In the first days of Spain's San Fermin festival, not everyone's prayers to the saint were answered.

During Tuesday's running of the bulls, the festival's most famous attraction, three people were gored and eight others were injured.

Two Americans, ages 27 and 38, and one Briton, also 38, were gored but not considered to be in serious condition, festival officials said. The other runners injured in the televised event -- which lasts just two minutes -- mostly sustained bruises from falling, according to the Spanish newspaper El Mundo.

Tuesday morning’s run was the first of the weeklong San Fermin festival held annually in the northern city of Pamplona. During each run, six "Jandillas" -- Spanish fighting bulls bred in the western community of Extremadura -- are released on the narrow streets of Pamplona's old city.

The festival was brought to the wider attention of Americans after it featured prominently in Ernest Hemingway's The Sun Also Rises, and now attracts more than a million people from around the world.

A total of 15 people have died from gorings since records began to be kept for the festival in 1924.

Running Of The Bulls 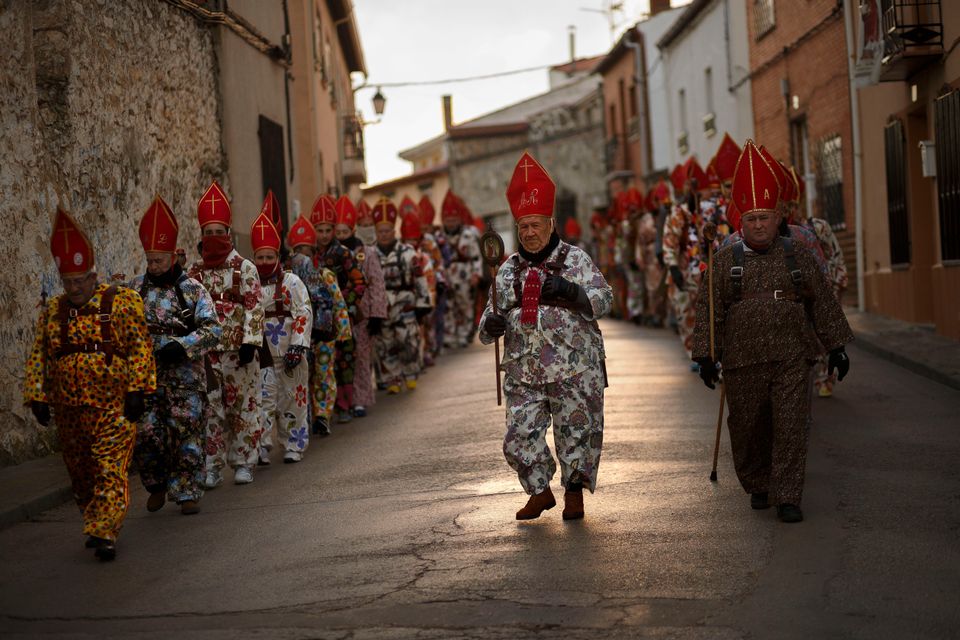