San Francisco's classical musicians may soon be preparing their own swan song.

The SF Symphony unanimously voted to strike next week if contract disagreements surrounding salary and benefits are not resolved.

For the past eight months, the Musician's Negotiating Committee and the Symphony's management have been working out a contract. The musicians claim the management's proposed plan would cut benefits and freeze wages and pensions.

Currently, the average musician receives an annual salary of $165,000, ten weeks of paid vacation and full coverage health care, according to the San Francisco Business Times.

Representatives from the symphony claim their proposal meets these benefits while introducing additional salary increases each year, according to the Sacramento Bee. The management also asserts that symphony musicians are among the highest paid in the country.

But the artists are not satisfied.

"The Musicians of the San Francisco Symphony just won our fifteenth Grammy," Musicians' Negotiating Committee Chair Dave Gaudry told the San Francisco Business Times. "Our ability to continue to be a top tier symphony and compete against Chicago and Los Angeles will be directly impacted if management continues to pursue an agreement with such draconian cuts."

Last week, the musicians unanimously voted to strike if contract negotiations are not completed in a satisfactory manner before March 12. The symphony's management is working to find a solution that recognizes the value of the musicians without draining their finances.

The symphony's schedule continues to run as planned. 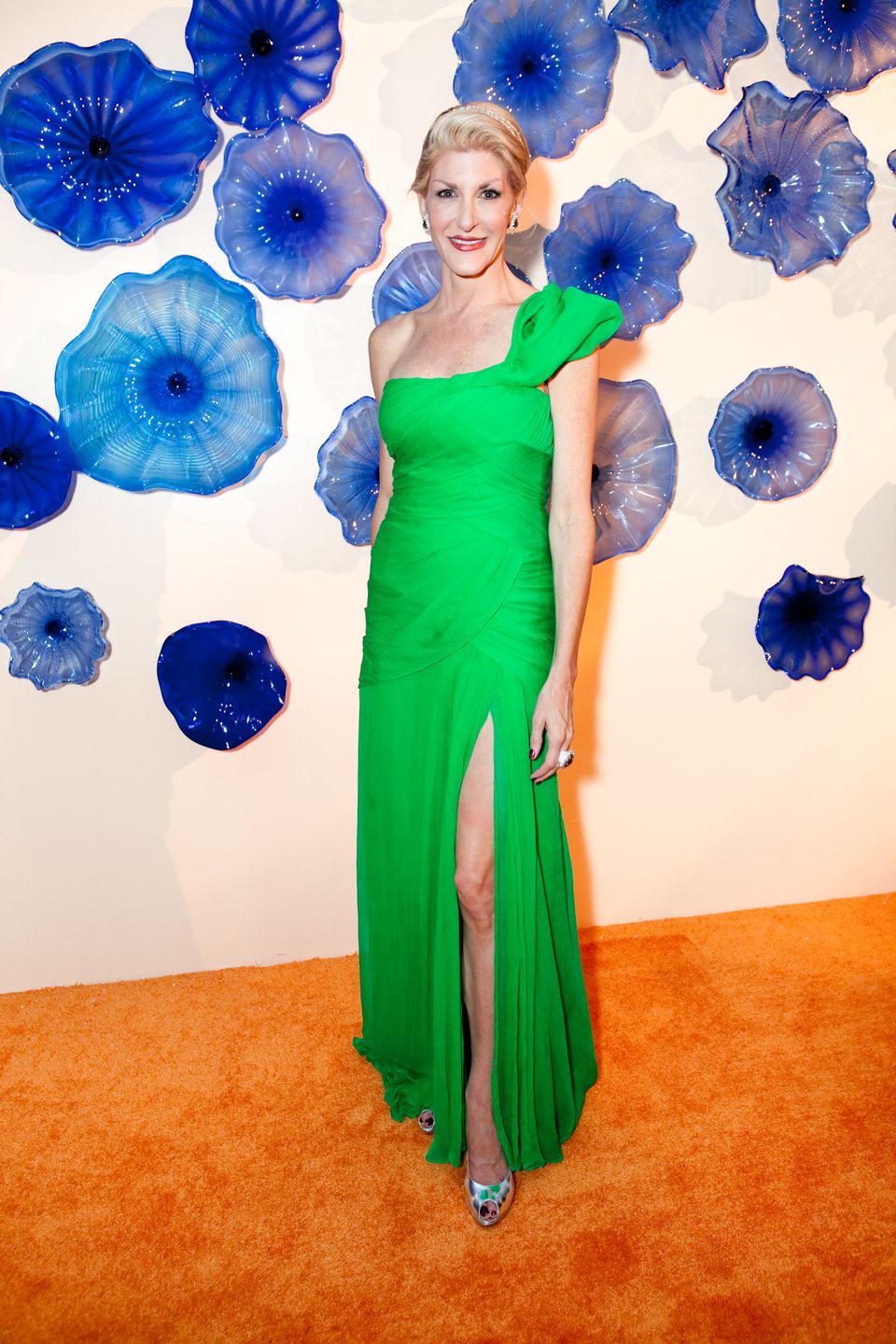