Sarah Jessica Parker is heading back to HBO, this time with possibly fewer Manolo Blahniks. The "Sex and the City" alum is set to star in and produce a new series, "Divorce," which HBO ordered to series, Deadline.com first reported on Thursday. HBO confirmed the news to The Huffington Post and said the show is about "the story of a very, very long divorce."

A half-hour long comedy, "Divorce" will follow Parker's character Frances, described as "a woman who suddenly begins to reassess her life and her marriage, and finds that making a clean break and a fresh start is harder than she thought." Thomas Haden Church will play her husband, Robert, who is surprised to learn that his wife’s perspective on their marriage is different from his own.

Molly Shannon and Talia Balsam round out the cast as Frances' friends, Diane and Dallas respectively. Diane is high-strung, has a successful husband, a beautiful house and no children. (Sound like Charlotte in the Trey era to anybody else?) Dallas has been both widowed and divorced.

PHOTO GALLERY
'Sex And The City': Where Are They Now?
Jessica Goodman
Entertainment Editor, The Huffington Post
Suggest a correction

Sarah Jessica Parker Will Star In And Produce New HBO Show, 'Divorce'
'Sex And The City': Where Are They Now? 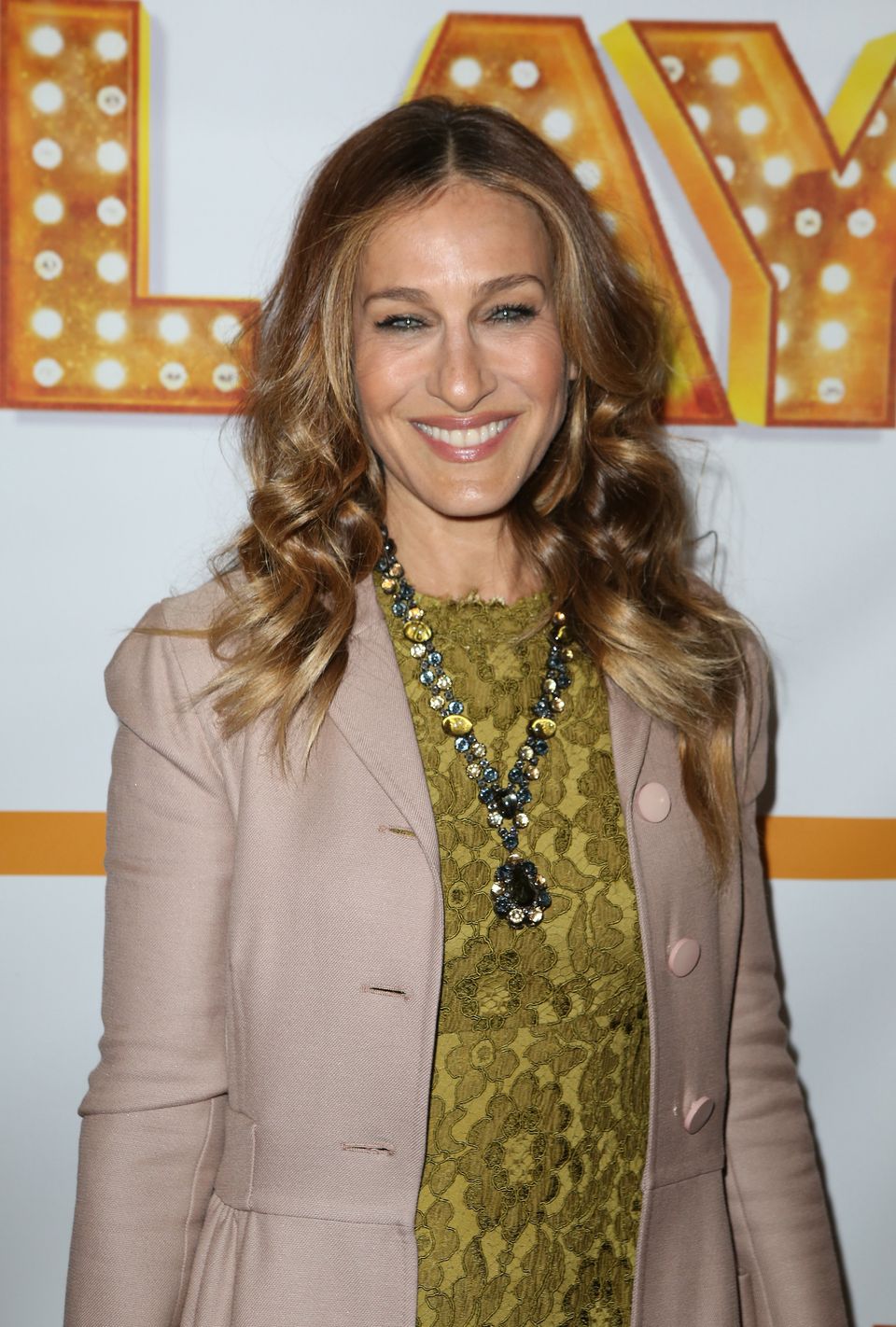 1 / 20
Sarah Jessica Parker (Carrie Bradshaw)
Since rising to prominence with her role as Carrie Bradshaw, SJP has starred in more rom-coms than her character has pairs of Manolos, including 'Failure To Launch', 'Did You Hear About The Morgans' and 'New Year's Eve', to name but three. She also remains a red carpet staple who is still a favourite of designers and fashionistas alike.
Walter McBride via Getty Images