(RNS) Even in his darkest hours, trapped in a maelstrom of drugs, alcohol, and rock ‘n’ roll, Scott Stapp never lost faith in God. The former Creed frontman said the only one he lost faith in was himself.

Beginning in the late 1990s, Stapp’s soulful voice and Creed’s guitar-powered rock brought the band to the top of the charts, selling 60 million albums and releasing 11 No. 1 hits including “Higher” and the Grammy-winning “With Arms Wide Open.”

But on the road to stardom, Stapp lost control of his life.

“It amplified all my problems,” he said of fame and fortune in a phone conversation. “It made every single problem in my life that much bigger, that much on the world stage, being under a microscope. Even your family and friends look at you different.”

Stapp began drinking heavily and became addicted to prescription drugs. He had a serious car accident in 2002, suffering vertebrae damage and a concussion. In 2006 he fell from a hotel balcony in Miami, hitting a ledge 40 feet below. He fractured his skull and suffered numerous broken bones. In his 2012 autobiography, “Sinner’s Creed,” Stapp said he would have died if rapper T.I. had not found him lying in a pool of blood two hours later.

Life hit rock bottom one night when he found himself on his hands and knees in his backyard at three in the morning, desperate for help.

“I think that at some level I had to get broken to the point of complete surrender, where I could no longer depend on myself or anyone else and I only had one place to turn to, and I cried out to God for help,” Stapp said. “And right at that moment is when my life began to change.”

Stapp went through rehab and turned his life around.

These days, Stapp said, his only “meds” are running five miles a day and being surrounded by the love of his wife, three children, and God.

The 40-year-old rocker said he has resolved the conflicts that lingered from being raised in a strict fundamentalist Christian family led by a spiritually “abusive” stepfather.

He said his stepfather thought he was doing the right thing by imposing legalistic Christian standards. What he was missing, Stapp said, was the love St. Paul writes about in his letter to the Corinthians: “Love is patient, love is kind. … It is not easily angered.”

Stapp speaks with enthusiasm about reclaiming his life and renewing his relationship with God. He is overjoyed to have escaped death and seeks to “pay my experience forward by helping others.”

The primary way he shares his story is through his music, particularly his new solo album, “Proof of Life.”

“In hindsight, I guess my art and my music is a form of therapy for me. It’s a way to deal with things going on in my life and in my mind,” he said.

“One thing going for him is that he speaks from the heart and shares his personal experiences in his music. The current generation wants it to be real,” Howe said. “They can spot phonies. His experience connects with people.”

Stapp called “Proof of Life” a “transformational record” that has helped him “turn that mess into a message.”

“It’s a fitting title because I had one foot in the grave and I was living in an ‘on-the-way-to-death’ place,” he said. “I had been written off by friends, certain family members, my business, and there were even rumors that I had died. So for me, this album was literally ‘Proof of Life.’ It’s not the end; it’s the beginning.” 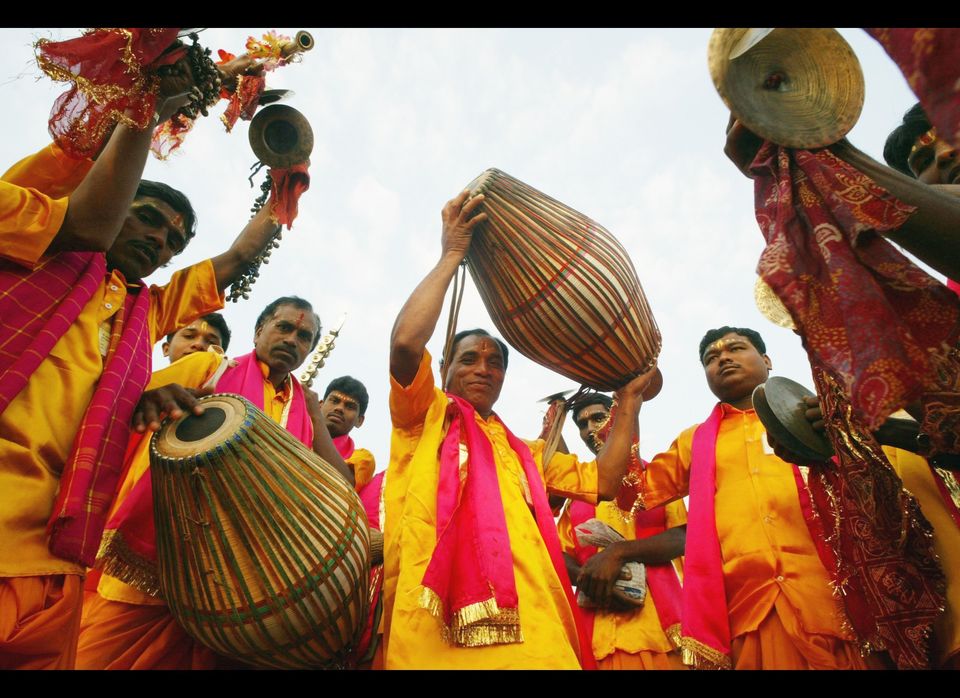