For former Victoria's Secret model and entrepreneur Selita Ebanks, it's not just having a lot of ideas that counts. It's also having the determination to make them a reality.

The fashion model-turned-businesswoman -- who lists wearing a $4.5 million bra among her claims to fame -- sat down with Shopify, an eCommerce site, to talk about becoming an entrepreneur. But while she says she's always been "constipated with ideas," it's staying determined that has been most important to finding success.

"When I was doing the [2010 short] film with Kanye West, Runaway, there's a little saying that we would remind ourselves of on set. And that was commit and proceed," Ebanks said. "If you commit to something, there's no way you can look back. As long as you're in a forward position then you can never fail."

Find out what else Ebanks had to say about the honor Victoria's Secret "bestowed" on her, what motivates her to evolve and her new business venture in the video above. 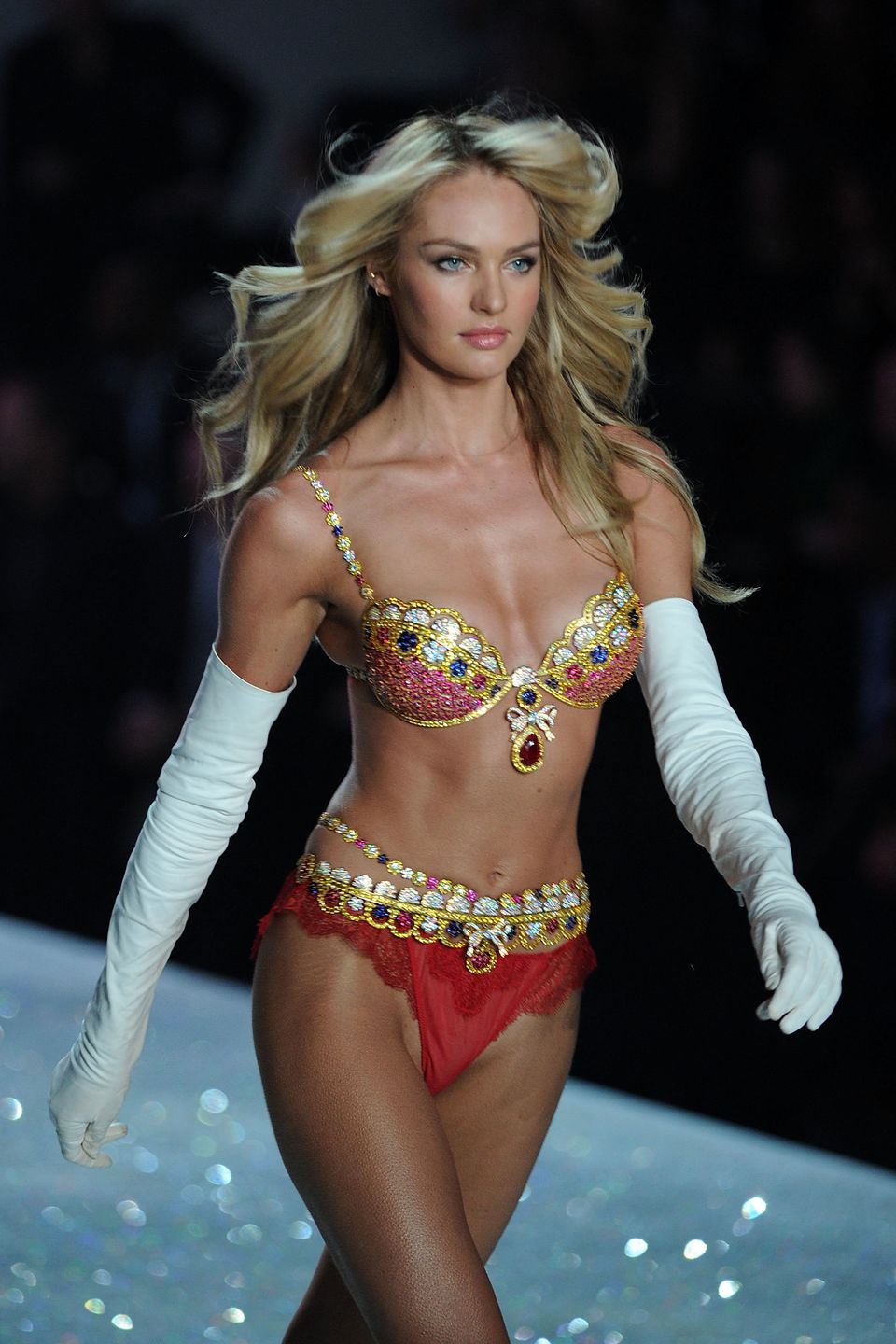