She began selling Tupperware as a housewife in the 1950s, and her operation expanded until she eventually climbed the ladder all the way to the top, becoming the managing director for Tupperware Canada. Boyd told HuffPost Live's Nancy Redd that she initially began working with Tupperware because she wanted a job, but couldn't commit to being outside the home full time.

"The truth is I had two babies, one car, a husband who was an LA city fireman and absolutely no way in the world I could get a job. And I was bored to death," Boyd said.

Once Boyd jumped on the Tupperware bandwagon, her husband wasn't too far behind. On his days off from fighting fires, he began packing product in the Tupperware distributor's warehouse. When he realized his wife was making more money than he was, Boyd's husband made a big decision.

"He went in and quit his job," Boyd said. "Everybody on the fire department was just shaken. They said, 'We'll give you six months, you can come back and get your job again.'"

Despite the doubters, Boyd and her husband found enormous success in the Tupperware business and never looked back to the life they had before.

"They had no belief at all that we would succeed or find something selling this plastic stuff, but it made a life for us that we would have never dreamt of in a million years," she said.

PHOTO GALLERY
Create Your Own Success 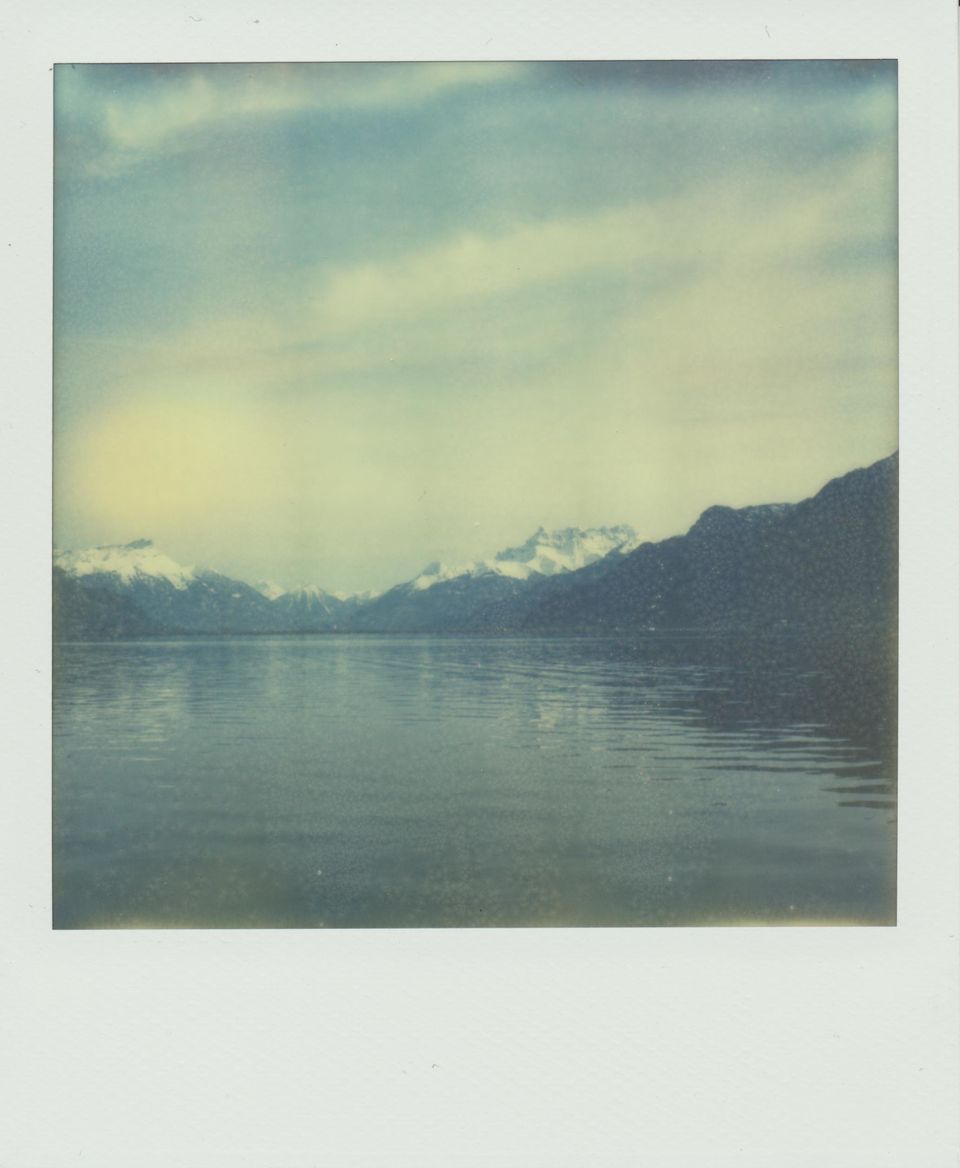