Listen up, ladies. No matter how basic we may seem, there's something we need to grasp as the estrogen-inspired powerhouses we are. We cannot be grouped into one lump sum. Each woman will have her own preferences -- including her sexual ones, and it's important to remember not to reprimand women for her choices in the bedroom. 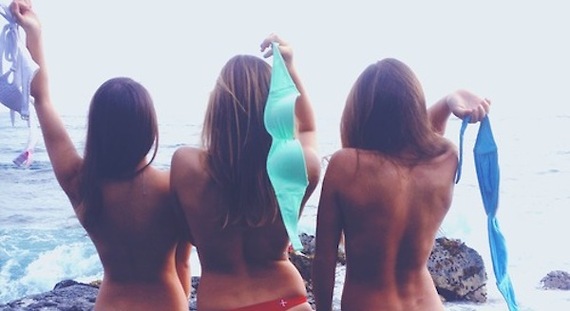 Even though Gen-Y has been labeled a troupe devoted to the hook-up culture, we still live with a stigma about women and sex. "Slut-shaming" is a phenomenon sweeping our generation and the women in it. 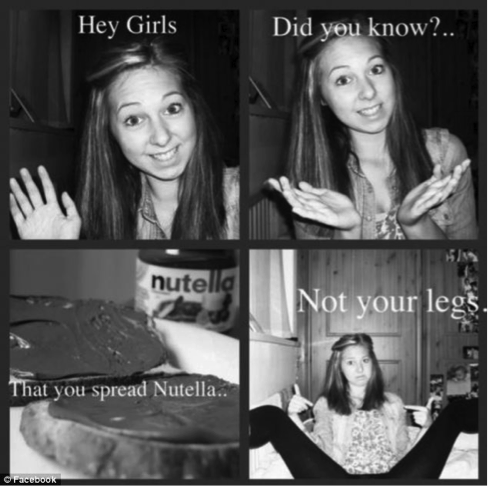 Images like this have gone viral on the Internet and social media. Not only do they promote cattiness and stereotypes between women, they're downright annoying. Thank you, random 14-year-old in what appears to be your parents' basement, for giving me your inherent wisdom on my sex life.

It's time for women to stop judging each other and discriminating based on an aspect of our lives that is supposed to be private. We live in the 21st century, and if boys get to high-five each other over beer and pizza about their sexual adventures, why can't women do the same thing?

It's the same argument that's fueled the fire on same-sex marriage all these years. What you do in the bedroom has no effect on who you are as a person and how the world should perceive you. Your sexuality is not your character, and you have the right to express yourself sexually without being ridiculed for it. We should not have to shrink ourselves to avoid the mockery of bored tweens with an overly cocky sense of humor and a camera phone.

As women we're trapped in a lose/lose situation between sex and morals. If you don't have sex, you're a prude. If you do, you're a slut. When is our generation going to realize that it's nobody's damn business? It's all too easy for us to follow each other 24/7 nowadays with social media, but it's time for us to take a step back.

It doesn't matter if you're a virgin or if you have the entire football team accounted for in the notches above your bed. Your sexuality does not define your morality, so why do we let it? Do we honestly think men and their penises are so important that they fundamentally change who a woman is? Sorry to break it to you guys, but they don't.

Do whatever makes you happy. Stop worrying about the stigmatisms and the stereotypes. Your sex life is nobody's business but your own. And as women, we are supposed to work together, not tear each other down. We are suffragettes on the battlefield of love and sex. Whether we wish to lock our chastity belts or let our freak flags fly, the power lies in the choice.