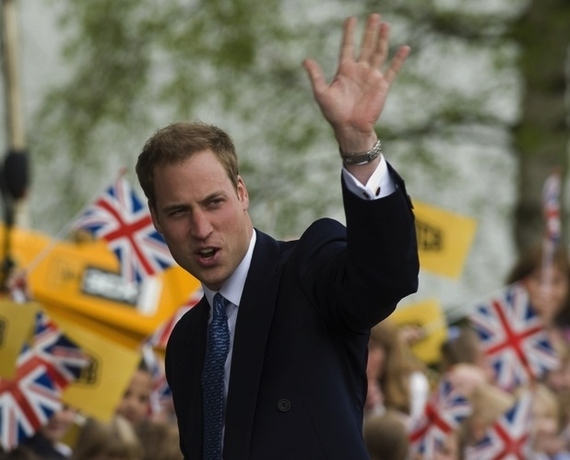 I was just thinking about how glad I am that I'm lefty.

So what if neurobiologists think lefties can be traced back to a mutation 200,000 years ago.

So what if we're more likely to suffer from dyslexia, schizophrenia, stuttering and tend to be more absent-minded.

So what if the more primitive the primate, the more likely they're lefties. Lemurs and other prosimians are 75% lefties; macaques and other old-world monkeys are 50/50; gorillas and chimpanzees are 35% lefties, and only 9% of humans are southpaws.

So what if "left" comes from the Old English 'lyft,' which means "weak" or "useless." Or that, in Latin, lefty means to "sinister," and that in the Bible we're "cursed into everlasting fire." 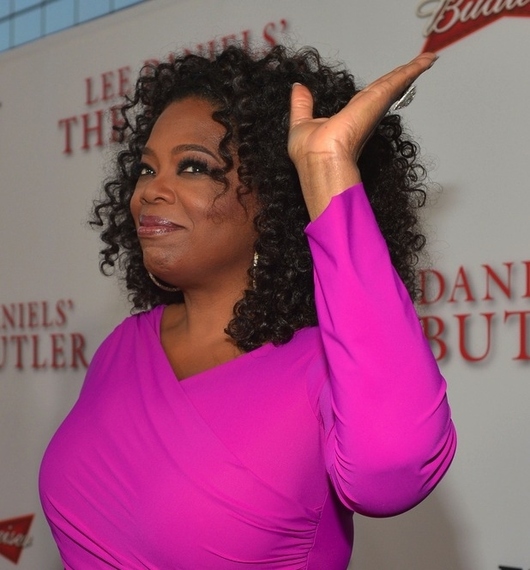