Add another data point to the Great Birth Order Debate. Last month, researchers at Duke University and Washington University in St. Louis released their latest, a study suggesting that oldest children are smarter than their younger siblings -- based on how they do in school.

Why? The authors theorize it is because parents in their study confess to being more demanding with their oldest than they are with those who were born later.

Dalton Conley, a professor of sociology, medicine and public policy at NYU (and author of The Pecking Order: A Bold New Look at How Family and Society Determine Who We Become) says this research is in keeping with earlier findings about oldests.

"The literature seems to have achieved a fair bit of consensus on the notion that first borns tend to be more rule-seeking, conscientious, and neurotic but score lower on dimensions of openness to new experience," he told HuffPost over email. "Basically what you'd expect from stereotypes."

But what are those stereotypes? We decided to take the question of what differentiates first-borns from their younger siblings to the experts who deal with them every day: their parents. Here, courtesy of our followers on Facebook and Twitter, are 28 signs you're dealing with an oldest child.

2. He corrects you when you make a mistake.

4. At age 5, he’s telling you how to parent your toddler.

5. Because obviously, you have no idea what you’re doing. 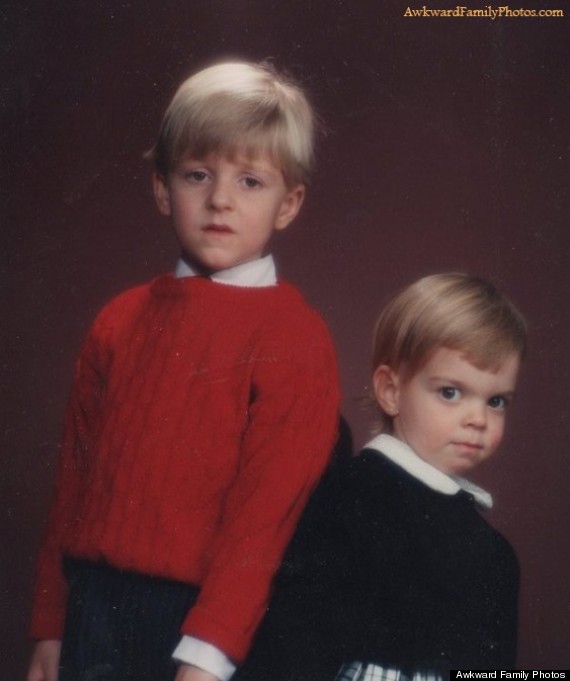 7. He drinks tea in the morning and milk before bed, just like a 70-year-old. 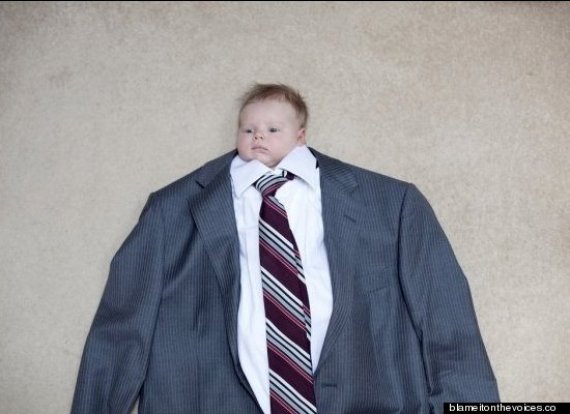 8. The what's mine is mine, what's yours is mine philosophy.

9. She definitely wishes she were an only child again. 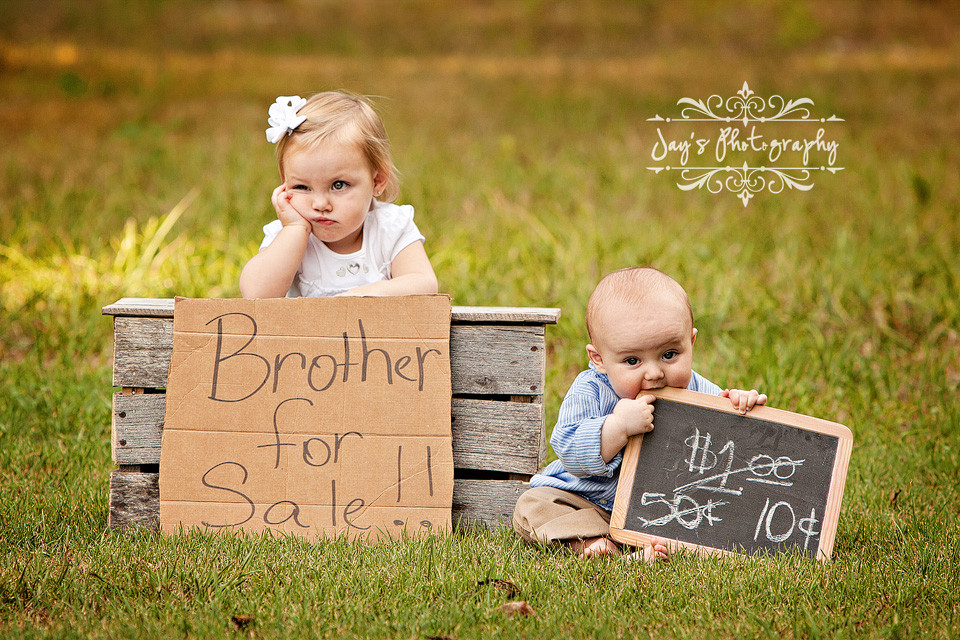 10. He is entitled to everything.

11. She isn’t upset that you love the baby, but thinks the baby should love her MORE than you.

12. He tells his younger siblings not to make a mess.

13. Her heart swells with pride at her siblings’ accomplishments.

14. In Charge is his natural state of being….

15. …second only to Knowing Everything About Anything 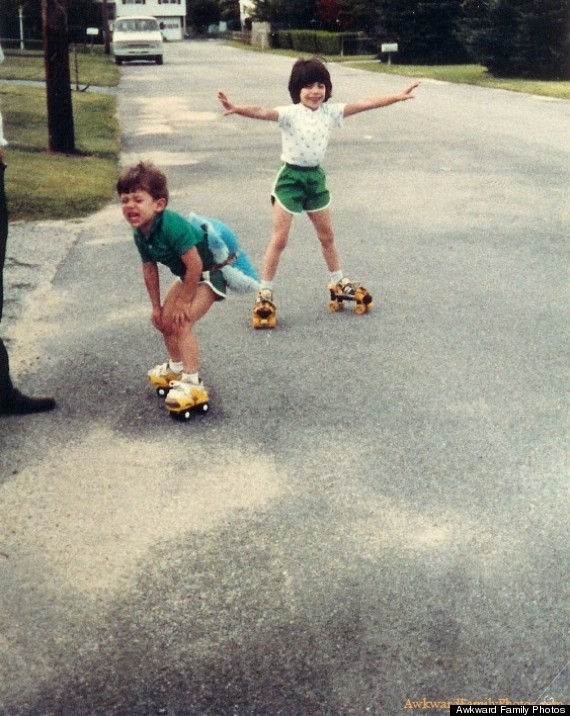 16. After you finish ranting, younger siblings look to her for clarification.

18. He doesn't understand what a hand-me-down is.

19. She becomes irritable when she no longer gets the toy in the cereal box.

21. You punish him for doing something his younger siblings will definitely get away with in a few years.

22. There is no such thing as compromise.

24. He's still mad that his younger brother got an iPhone in middle school. (He had to wait for it to be invented.)

Thanks to HuffPost's oldests for some of these contributions and the folks at Awkward Family Photos for the excellent illustrations.