A new cafe in Wiesbaden, Germany is proving the old adage that time is money. Instead of charging for coffee, Slow Time Cafe is charging for time.

Owner Daria Volkova, 24, was inspired by similar cafes in Russia, where she is originally from. In the cafe, Volkova purposely sets clocks to different times -- she wants people to stop focusing on the time and instead focus on their surroundings. Books, board games and even slippers are provided.

It sounds like a great idea, but unfortunately Volkova has yet to break even. The cafe has only been open since April though, so there's still time (see what we did there?) for things to grow. 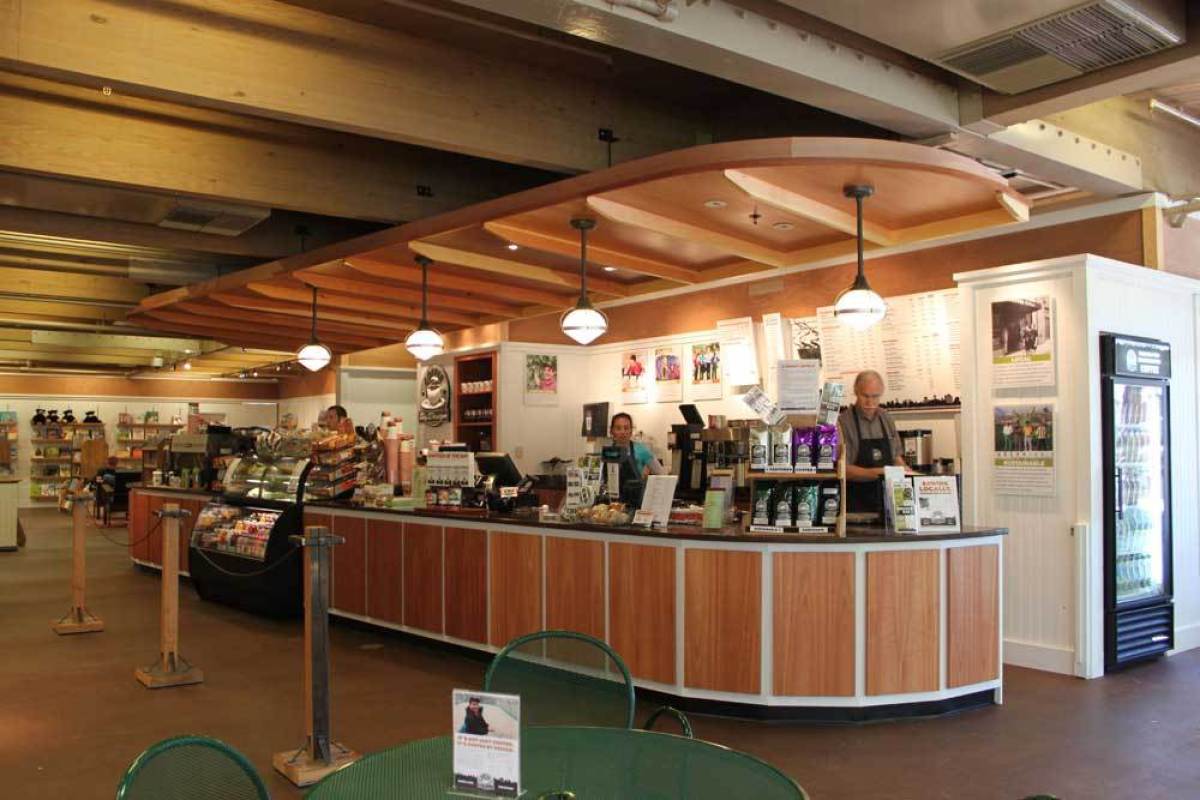