Will "Smash" be the ratings hit NBC needs? So far, so good. According to the network, the show brought in 11.5 million viewers with a 3.8 rating in the 18-49 demographic.

The new musical drama debuted after the first two-hour edition of "The Voice's" second season. Season 2 of "The Voice" officially kicked off after the ratings juggernaut of Super Bowl XLVI, pulling in 37.6 million total viewers. The Mon., Feb. 6 installment had 17.7 million viewers and a 6.7 rating in the 18-49 demographic.

"Smash" stars Anjelica Huston, Debra Messing, Megan Hilty and Katharine McPhee and follows the creation of a Broadway musical based on the life of Marilyn Monroe. The show was heavily promoted by NBC over the last few months, especially during the Super Bowl

But a healthy premiere doesn't necessarily mean the show will maintain the ratings. ABC's "Pan Am" took off to more than 11 million viewers, but quickly lost momentum. The show's Sun., Jan. 22 episode had 3.7 million viewers and a 1.2 rating in the coveted 18-49 demographic. "Smash's" future will be determined in the coming weeks.

For more on "Smash," see what the cast and producers had to say about the series in the slideshow below.

PHOTO GALLERY
The Cast Of
Download
Calling all HuffPost superfans!
Sign up for membership to become a founding member and help shape HuffPost's next chapter
Join HuffPost 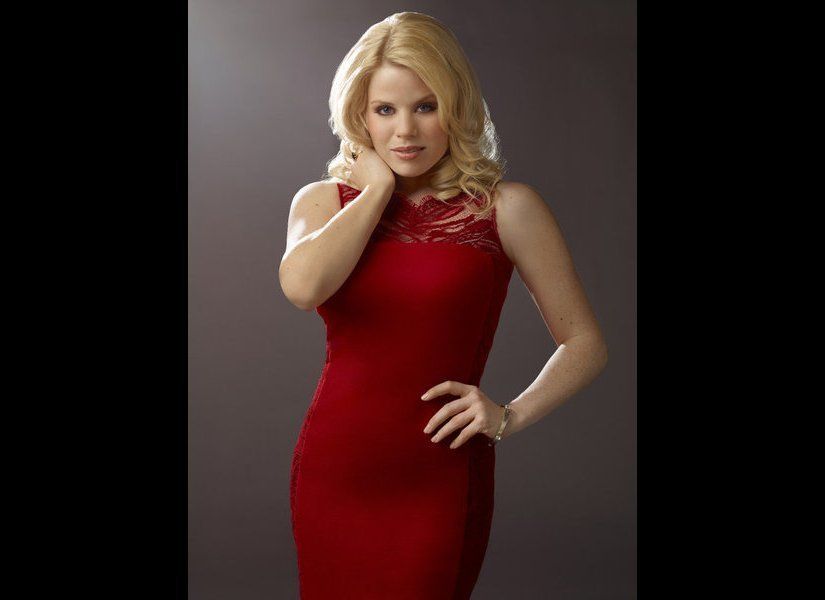 1 / 21
Megan Hilty as Ivy Lynn
<strong>Megan Hilty on playing Ivy Lynn: </strong>"She is fantastic! She's a girl who knows what she wants, and she'll do anything she can to get it."
NBC