New mom Nicole "Snooki" Polizzi slipped on a leopard-print bikini and showed off her 42-pound weight loss for the cover of this week's Us Weekly.

Snooki flaunts her post-baby body on the cover of the weekly magazine in a retro, animal-print swimsuit and nothing else. And why not? The 25-year-old has dropped a shocking 42 pounds after giving birth in August.

"When you have a baby, everything changes," she told Us Weekly, revealing that she has dropped down to a tiny 102 pounds, less than seven months after delivering baby Lorenzo. "I lost it for me, but I also wanted Jionni to know that I can be hot as a mom."

When Snooki first slimmed down dramatically back in 2011, she credited her weight loss to the diet pill Zantrex. This time her 42-pound weight loss is thanks to hard work and eating right. "I've been working out with a trainer since Halloween," Snooki previously told People magazine about her weight loss regimen.

She also revealed she wants to have more kids soon, telling People magazine she always wanted her children to grow up close in age and is "hoping for twins" next.

Even though they are parents, Snooki and her fiance, Jionni LaValle, haven't had to sacrifice alone time.

In a recent interview with xoJane, Snooki dished on her post-baby sex life. "I mean we still try to have sex a lot, and I think we do, but it definitely is different after a baby," she said. "It kind of hurts a little bit. You know, cause you pushed something out of there. It kind of makes it difficult, but we still try to have sex -- because you still have to have a relationship."

Still, her desire has taken a bit of a hit. "Sometimes I just get so tired with the baby that I have no energy to have sex, and I don’t even want to touch Jionni," she added. "Definitely before I was a lot hornier." 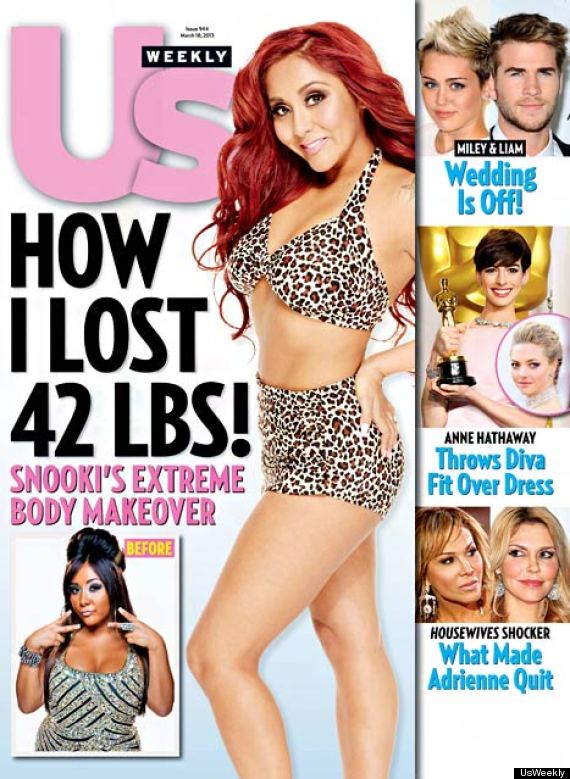 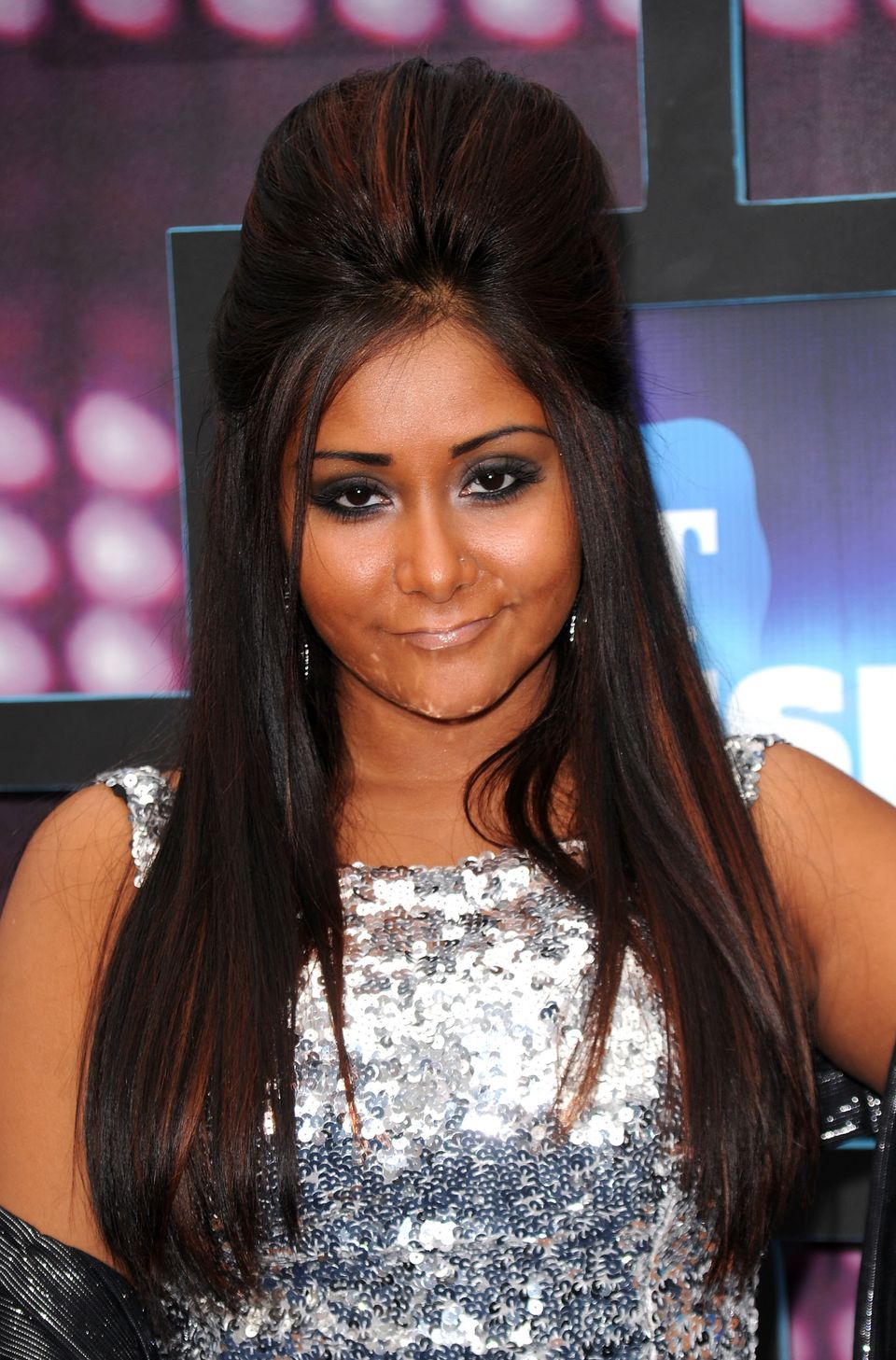