Photographer Sofie Knijff has spent the last several years traveling the world, documenting the goals and ambitions of children around the globe. From South Africa to India to Brazil, her stirring series "Translations" captures boys and girls' "dream characters," prompting the young individuals to imagine their distant future selves. 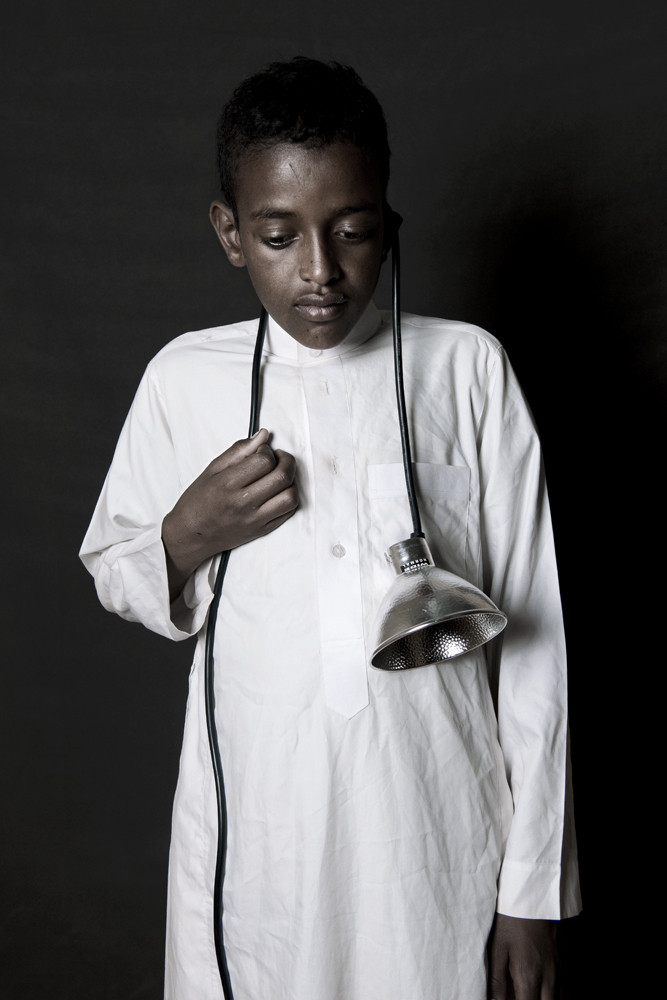 Knijff was inspired by an interaction she had with her cousin, a young boy who enjoyed "playing" soldier. He would frequently don a German helmet and immerse himself in the character, revealing to Knijff a desire that went beyond play and dress up.

"How much of our dreams are influenced by our surroundings, culture, history and life conditions?" she asked herself. And so began her photographic investigation, in which she transported the same dark backdrop to various locations, moving from the countryside of Mali to the desert of Touareg to the isolated village of Kulusuk, and meeting a beautiful cast of subjects along the way. 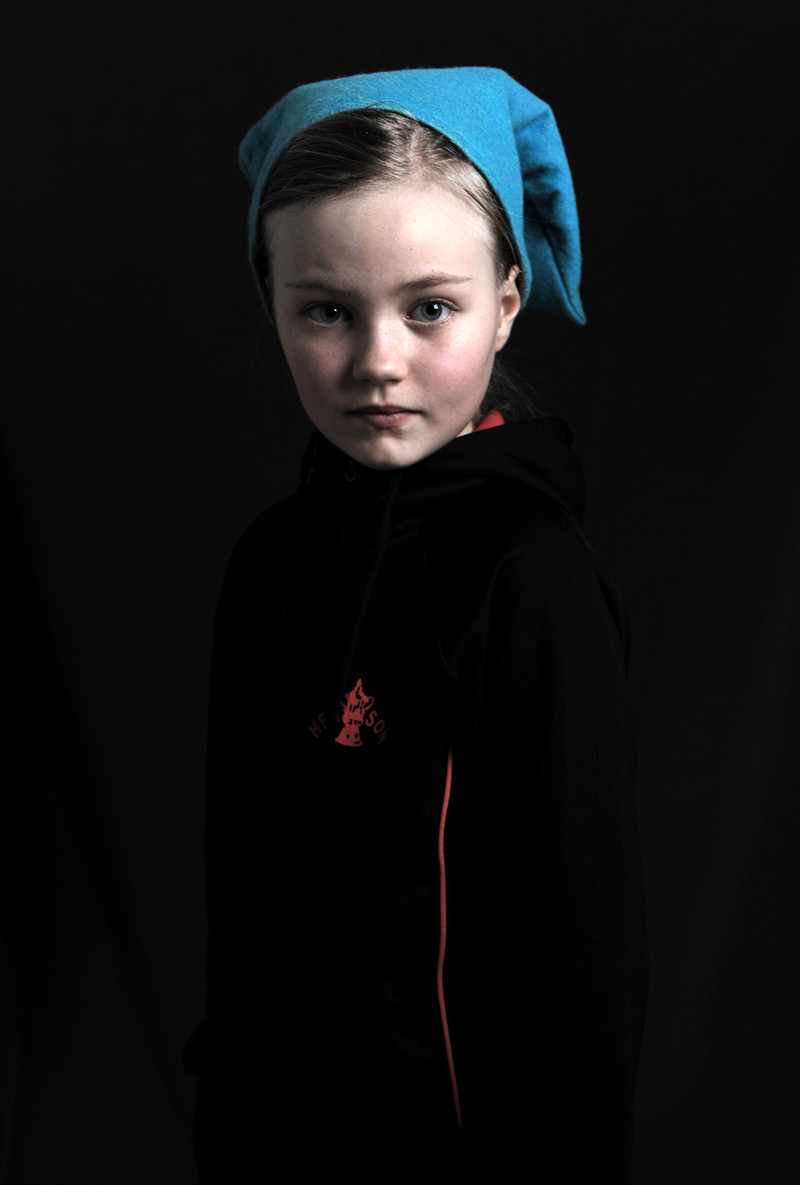 "By always using the same backdrop, I created a stage on which dreams could come to life," she explained in an interview with The Huffington Post. "It was important for me to give the children every freedom in creating their fantasy world. But once the characters were chosen I directed them not to play the character, but to be it. It was fascinating how seriously they took these directions and how proud they were of showing themselves." 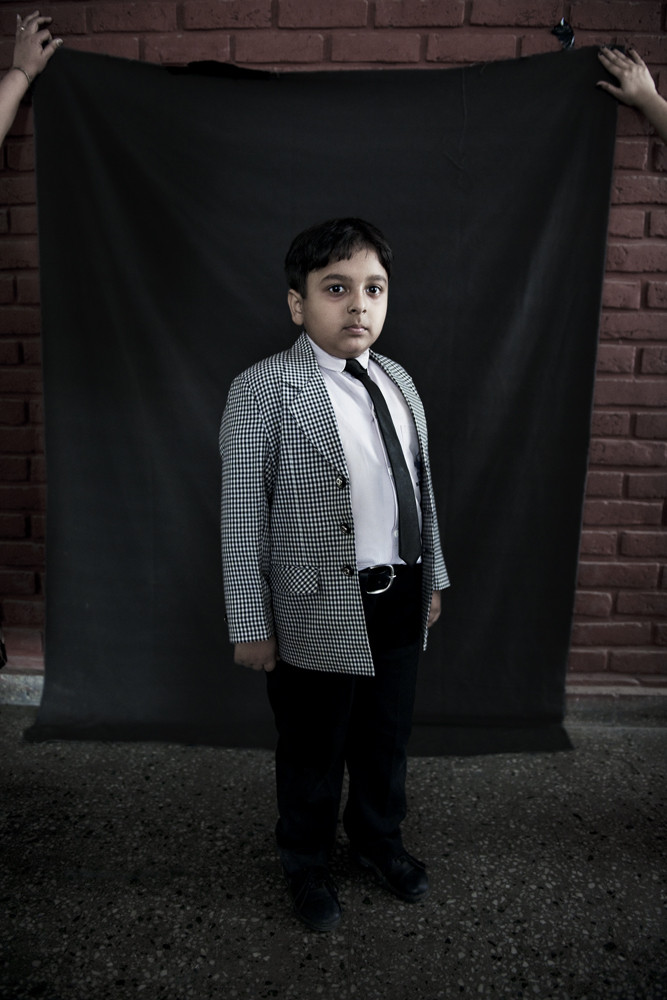 She observed some trends throughout the regions she traveled, noting that children in Mali aspired to work as doctors, "doing good for society," while kids in Greenland wanted to work in a local shop, airport or become hunters. For Knijff, the answer to her question -- Where do our dreams come from? -- was in the children's very personal surroundings and experiences.

"I remember a child in Hombori (Mali) who was very determined to become a journalist. For him a journalist has to wear a blue jacket, but there was no blue jacket available and so he decided to draw one on," Knijff recounted. "Another moment that struck me was a boy in Varanasi (India) who told me he didn't have a dream. He was already working for a living, feeding his family. His only wish was not to lose his job." 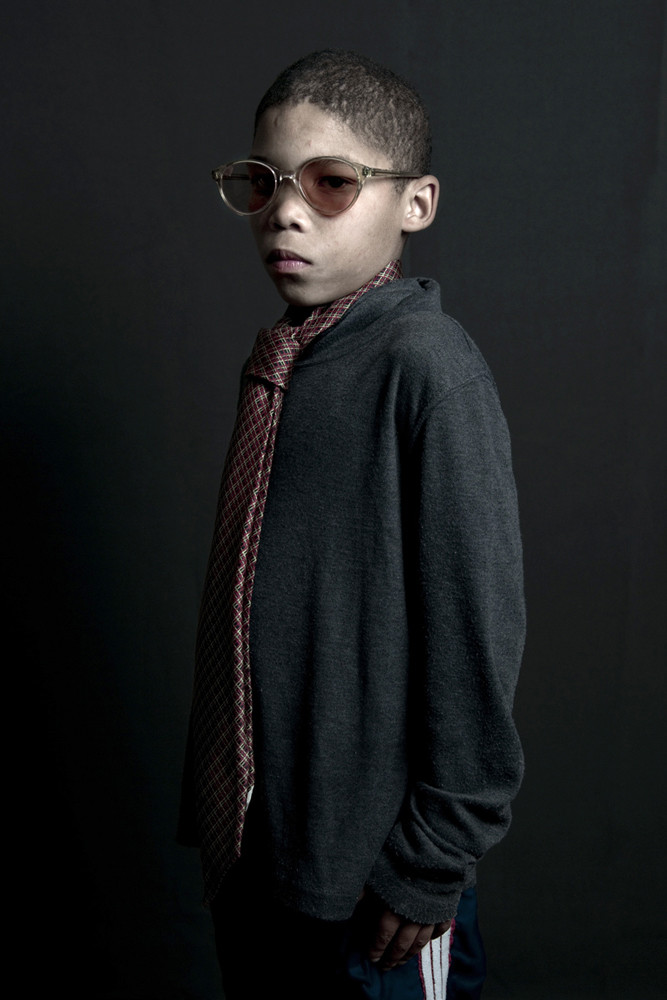 "I try to create imaginary/dreamlike images that pose questions rather than provide answers," Kniff concluded. "I try to draw out a different reality that may not be visible but can be felt or sensed. I have been strongly influenced by notions of playing and fantasy that developed during my time as a theatre performer, which also influenced my perception of reality. What do people cling to? Which is their true face? What are the masks they wear in their daily lives?" 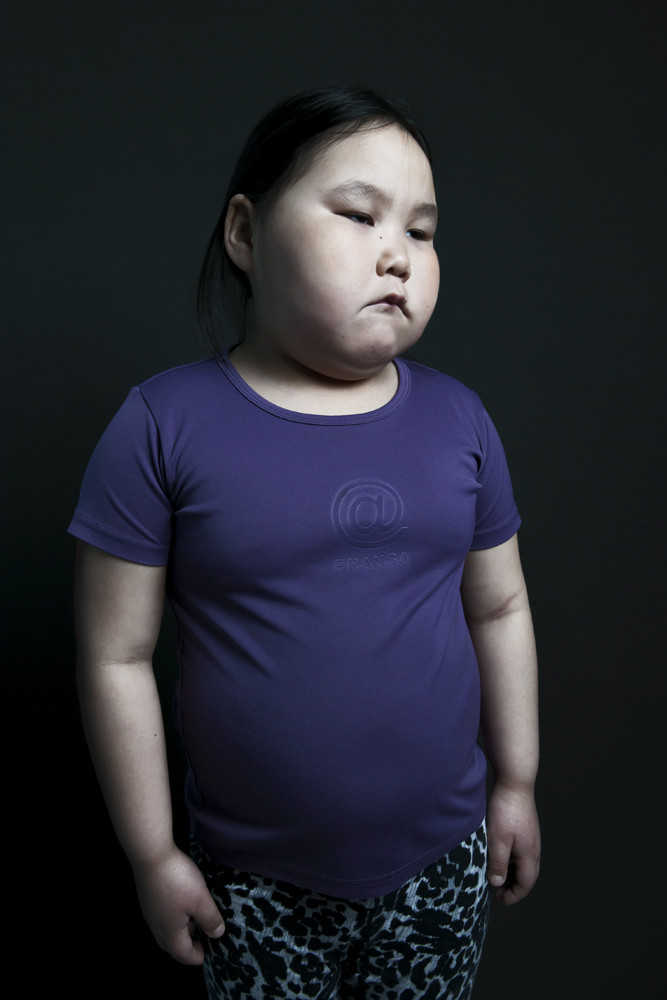 Scroll through a preview of Knijff's images here and let us know your thoughts on the project in the comments. 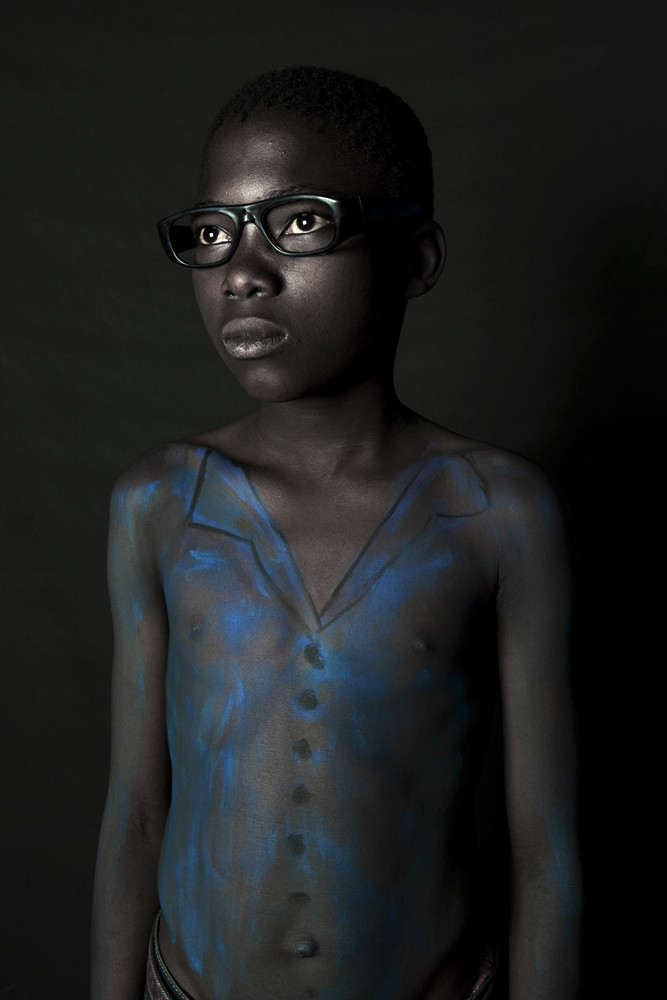 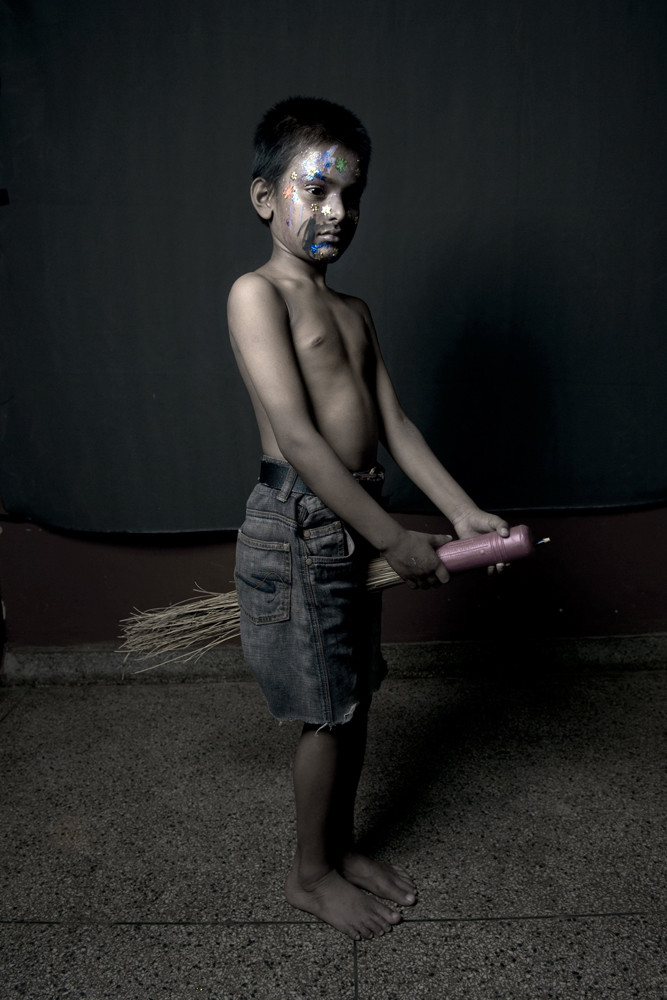 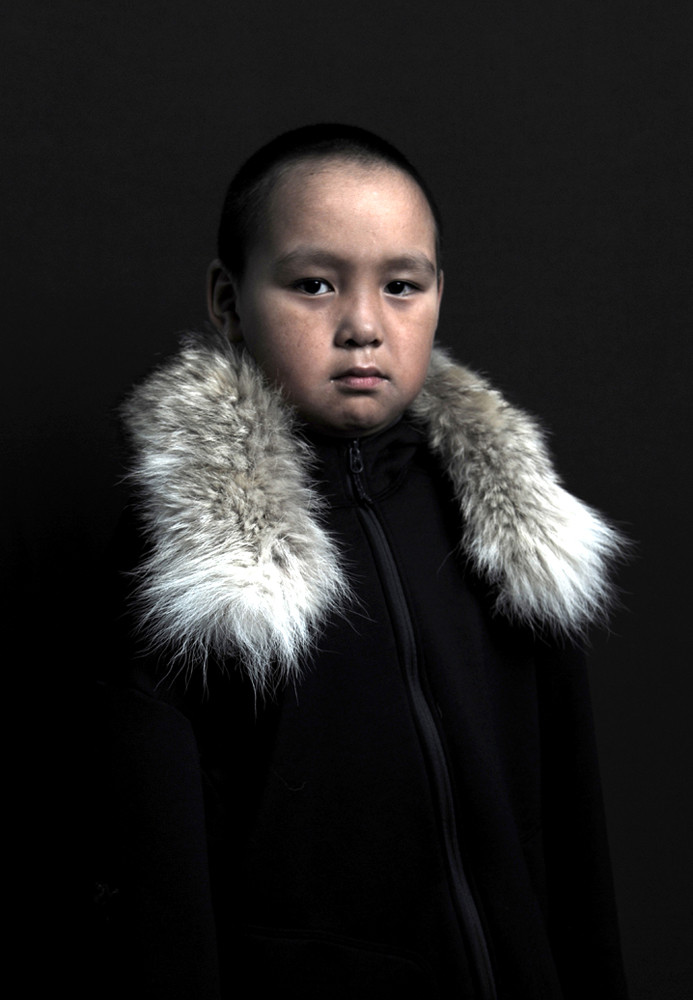 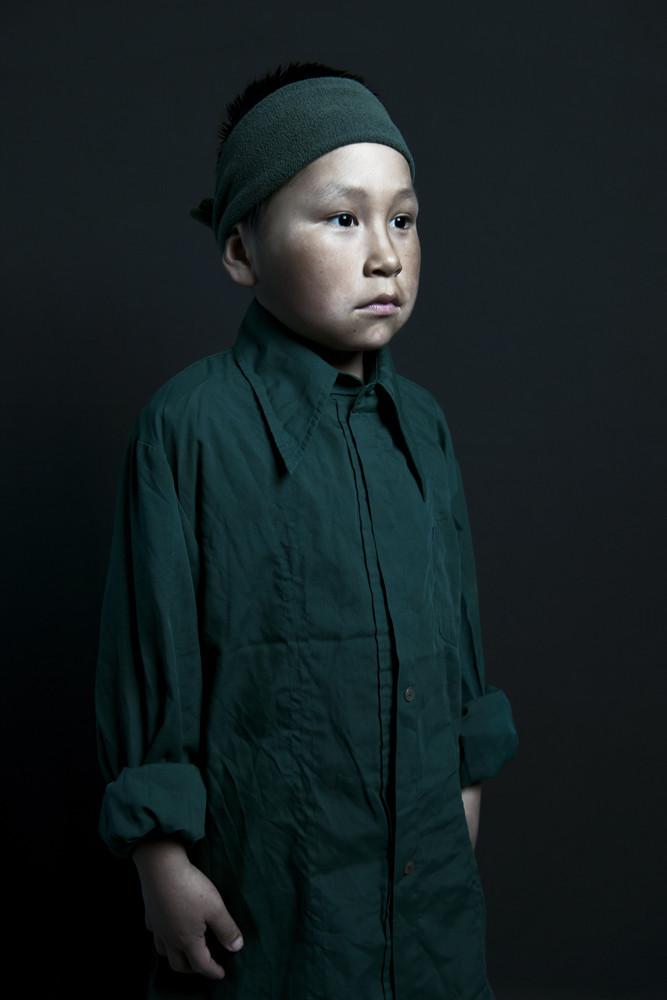 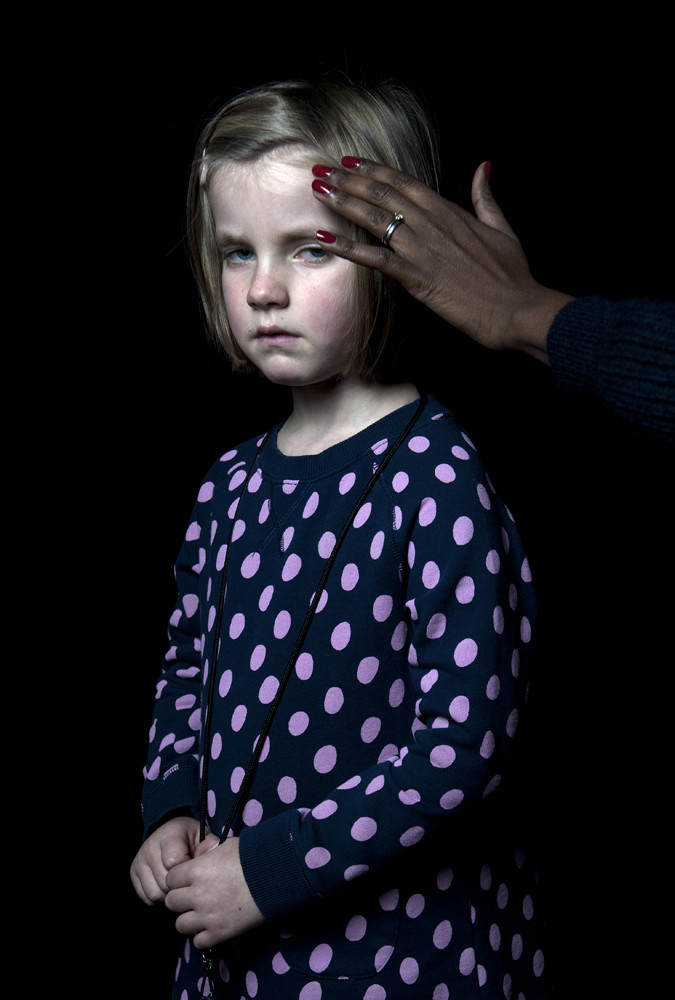 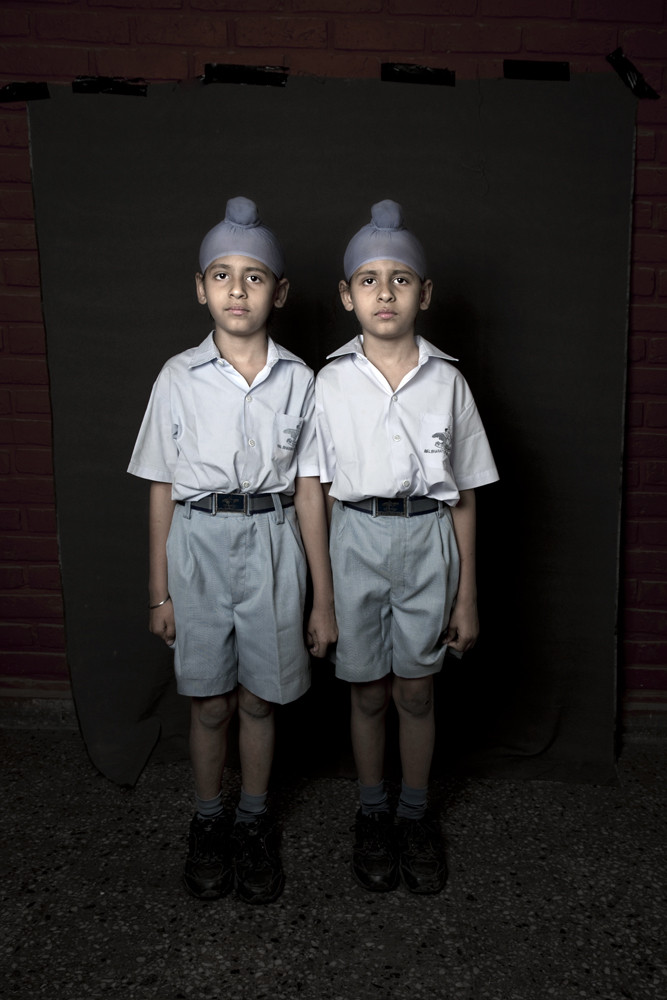 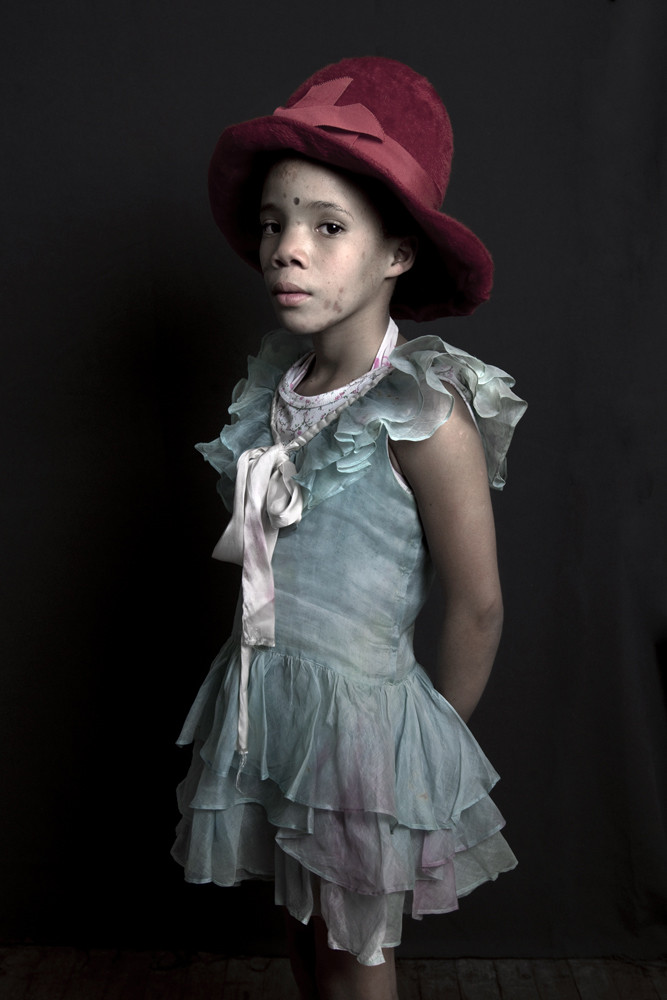