Most of us are familiar with the pounding headaches, drowsiness, stomach-turning nausea and "did-I-get-run-over-by-a-bus" sensation that comes with that most dreaded of morning-after ailments: the hangover.

To alleviate the suffering, chugging coffee, downing Advil or simply choosing to forego the wretched day altogether by returning to bed sometimes does the trick. But what if there were a miracle elixir that could chase that hangover cloud away -- and better still, what if that magic drink were something you could easily pick up at your local supermarket?

A group of Chinese researchers say that they may have indeed found this perfect hangover cure -- and it goes by the name of "Sprite."

After examining 57 beverages in a lab, researcher Hua-Bin Li and his colleagues at Sun Yat-Sen University in Guangzhou determined that Sprite was one of the drinks that best relieved hangover symptoms.

The team of scientists had hypothesized that what you consume after drinking booze could alter the effect of alcohol on your body. Specifically, they theorized that certain drinks could impact the body's metabolism of alcohol in a way that would help alleviate hangover symptoms.

Chemistry World explains it this way:

Unlike acetaldehyde, acetate is innocuous and may even be responsible for some of the positive health benefits of alcohol consumption. Therefore the key to reducing alcohol-related damage lies in minimizing the amount of time acetaldehyde is present in the body.

The Chinese researchers, therefore, decided that they would look at how the different beverages impacted the activity of ADH and ALDH.

Some beverages were found to be terrible for a hangover. An herbal infusion with hemp seeds, for example, was discovered to boost the activity of ADH while inhibiting ALDH, therefore slowing down the breakdown of acetaldehyde and dragging out the hangover effects.

On the other hand, some drinks, including Sprite (known in China as Xue bi) and a type of soda water, were found to have the opposite effect: increasing the activity of ALDH and thus speeding up the breakdown of acetaldehyde.

The researchers are reportedly planning to conduct the tests in living organisms, but the results have already generated a lot of buzz, as people around the world celebrate the possible death of the hangover. However, experts warn that we shouldn't quite raise the victory flag just yet.

Edzard Ernst, a medicinal science expert from the University of Exeter, told Chemistry World that while he found the study interesting, more research is necessary before we wholeheartedly embrace the results.

Do you have a tried-and-tested hangover cure that you swear by? Tell us below.

Sprite May Be The Best Hangover Cure, Chinese Researchers Say
Hangover Cures: Do They Work? 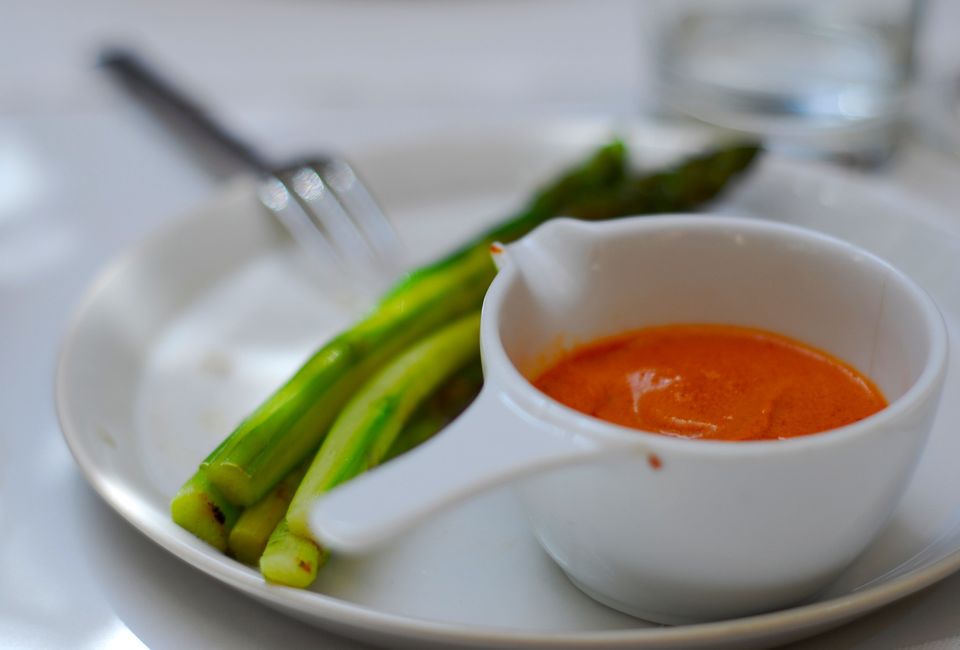