From "X-Men" to "Guardians of the Galaxy," Marvel Comics is behind some of America's most beloved and popular movies. Behind the superhuman action is Marvel co-founder Stan Lee, and he's made sure that his presence extends onto the big screen by having a cameo in every one of the films. What might be even more surprising to viewers is that, according to a theory from CinemaBlend, it's possible that the 91-year-old's cameo roles are all connected.

Check out HuffPost Live's exploration into Stan Lee's many Marvel cameos in the video above. 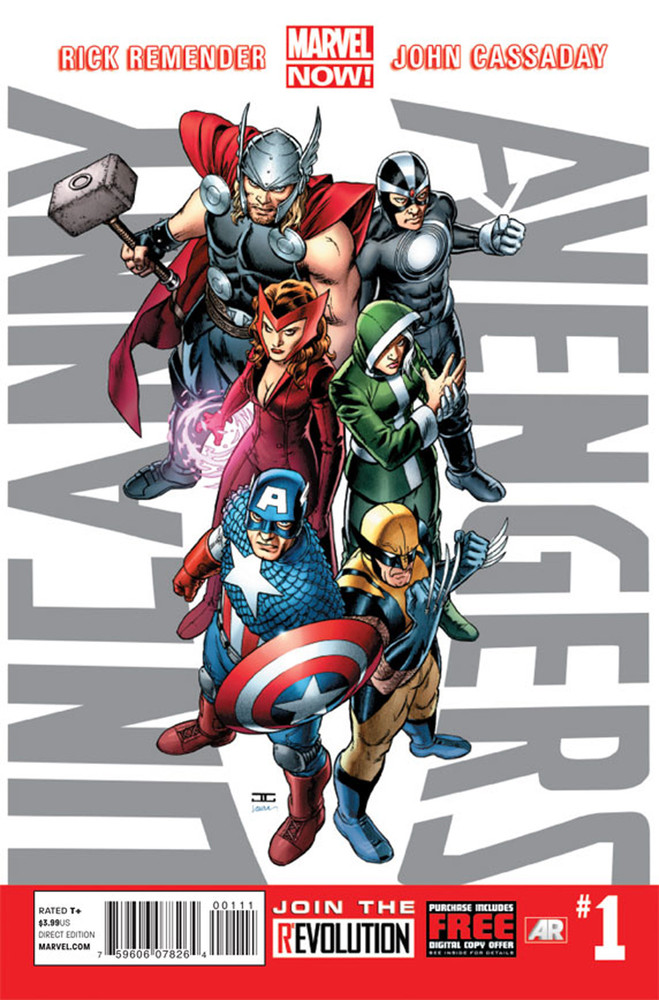