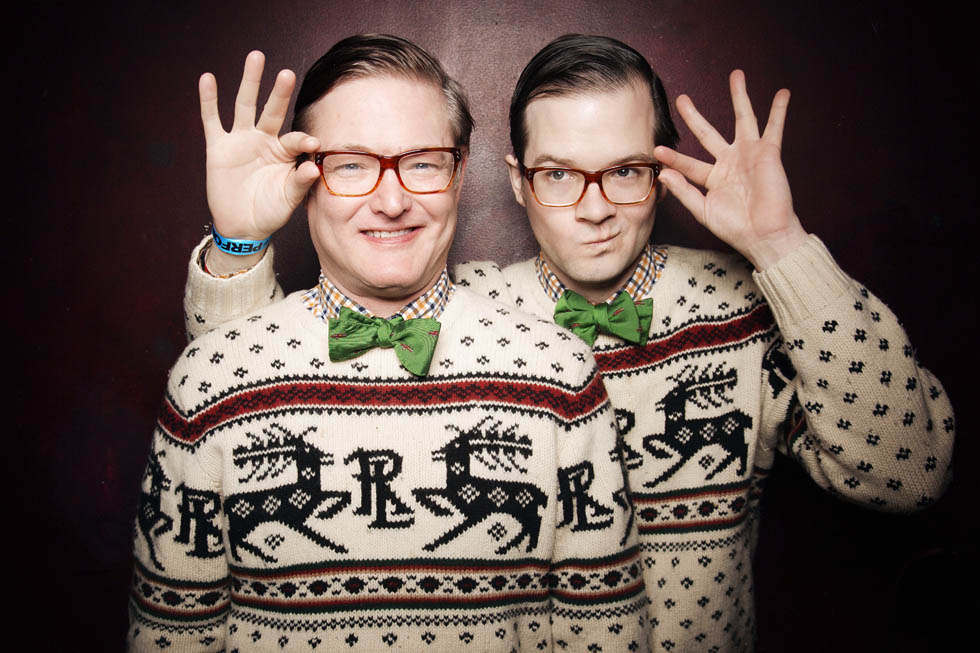 Who:
AndrewAndrew
Where:
Fontana's, 105 Eldridge Street, New York, NY
When:
January 11, 2015
What:
AndrewAndrew after recording their podcast as part of NYC Podfest 2015.

More photos from Podfest are here.