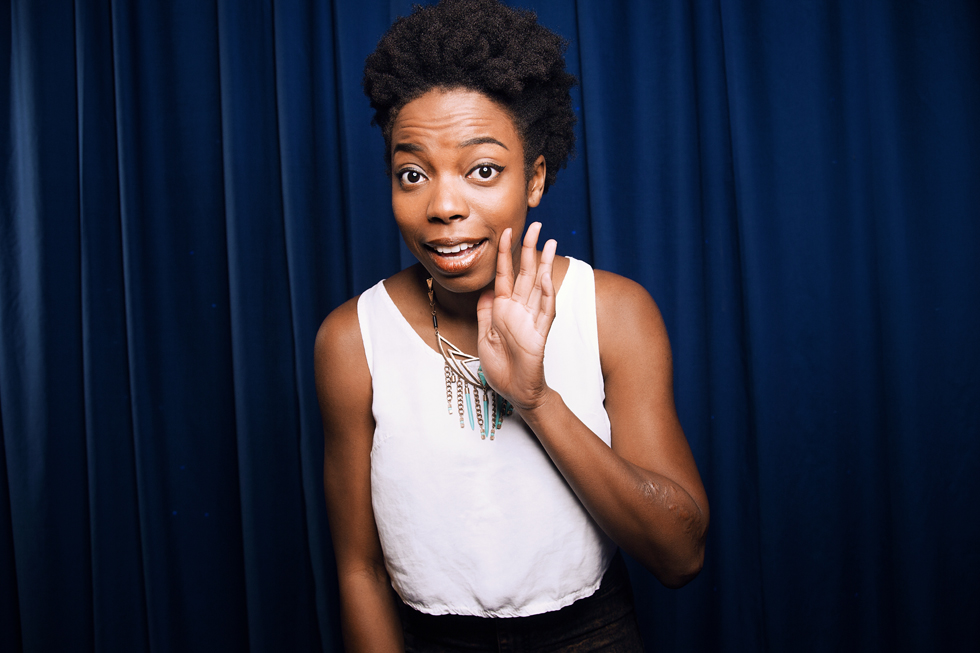 Who:
Sasheer Zamata
Where:
The Velveeta Room, 521 E 6th St, Austin, TX
When:
March 16, 2015
What:
Sasheer in between one of her many SXSW Comedy shows in Austin this week. The first round of SXSW Comedy photos are up here.