Neanderthals don't have the best reputation when it comes to matters of complex thought and technical prowess.

Save for their skills handling bone tools, our ancient cousins, who occupied Eurasia around 200,000 to 30,000 years ago, are most often remembered for their signature brows and brutish behavior. However, a recent artistic discovery suggests our ancient ancestors were more advanced than most suspected.

Archaeologists excavating in the Bruniquel cave, near the Pyrénées mountains in southwest France, recently discovered a pair of mysterious stone rings built deep inside the cave. The dual structure is made from nearly 400 stalagmites, or mineral deposits, cut to a similar length of 16 centimeters and laid out in the shape of two oval rings.

The methodology behind the rings, created from chunks snapped from the cave floor, foreshadows the way dry stone walls are built today, with smaller pieces filling the gaps, The Telegraph explains. The purpose of the mysterious formation, however, remains unknown. One could speculate that the display resembles a sculpture garden, and that the strange configuration is an example of early art.

"This is completely different to anything we have seen before. I find it very mysterious," Marie Soressi, an archaeologist at Leiden University who was not involved in the research, explained to The Guardian.

Perhaps the most astounding aspect of the geometric structure is where it's located -- specifically, more than 1,000 feet from the cave's entrance, down winding tunnels and beyond the scope of natural light. Researchers believe the Neanderthal builders must have employed fire as a tool of illumination, and adapted to working in a hostile, underground environment. Fire damage on the walls confirms this idea, with blackened stalagmites on the structure suggesting the presence of a fireplace.

Archaeologist Jacques Jaubert of France's University of Bordeaux led a series of complex dating tests on the structure, as reported in Nature. The results dated stalagmite tips and pieces of burnt bone in the walls back to approximately 175,000 years ago. This makes the enclosed architectural form one of the oldest known constructions created by humans. The structure remains in strong condition because the stalagmites became encased in calcium carbonate shortly after the walls were built, thus preserving them. Archaeologists postulate other structures might have existed but did not survive.

If this remarkable discovery has taught us anything, it's time to stop resorting to inaccurate stereotypes when recalling our premodern ancestors. Neanderthals weren't all grunts and bad hair. They harnessed fire, wore clothes, crafted tools, jewelry and artificial glue and potentially even buried their dead and adorned the graves with flowers.

"Neanderthals were inventive, creative, subtle and complex," Jaubert summarized. "They were not mere brutes focused on chipping away at flint tools or killing bison for food."

There you have it. It's time to show Neanderthals the respect they deserve, and that means those awful Geico commercials should finally come to an end.

See the study in full here. 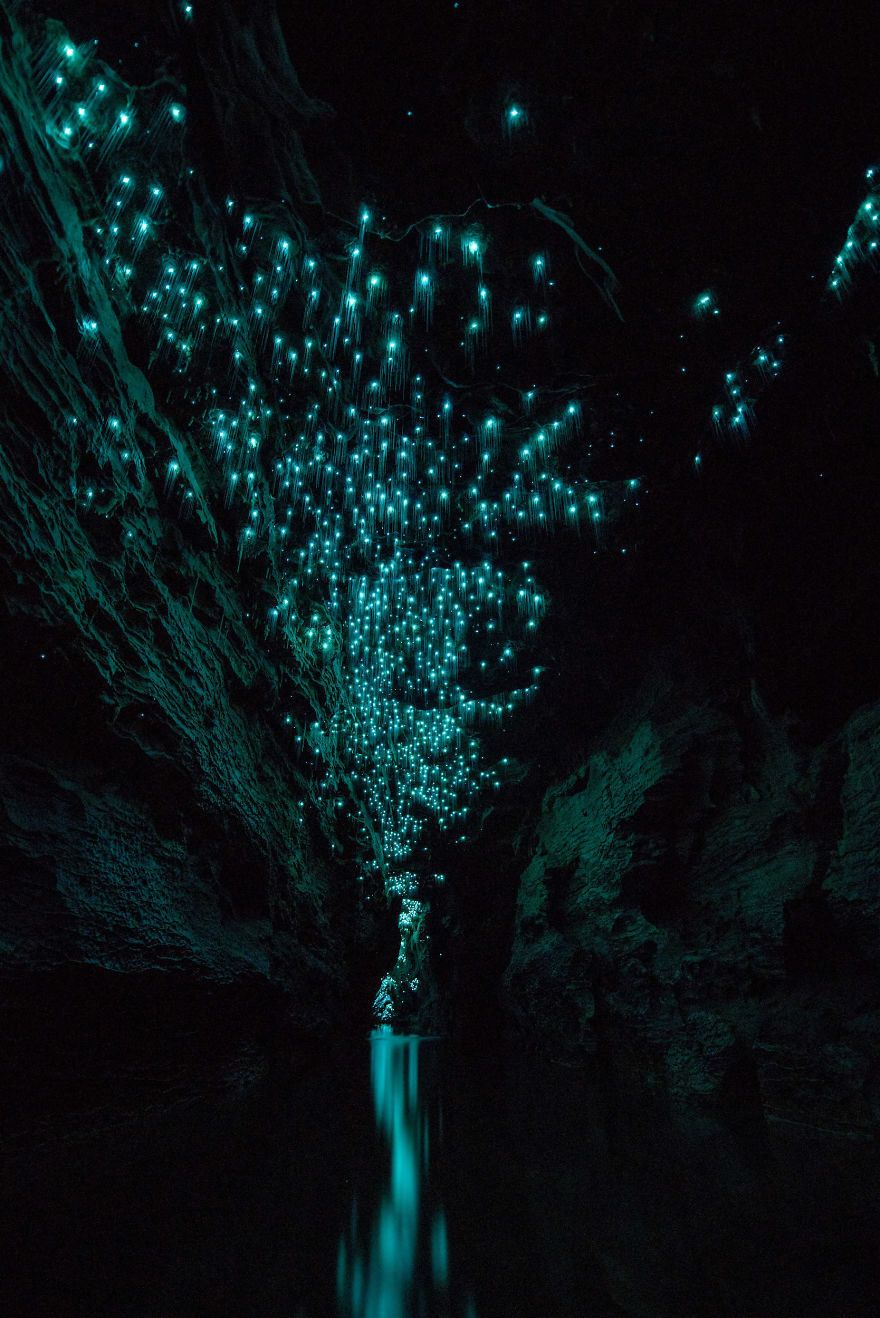