Gauging from the reactions to our first two collections of 12 mind-blowing documentaries to watch on Netflix, it's about time for another set. As always, binge-watch accordingly.

"Enron: The Smartest Guys In The Room"
Director Alex Gibney depicts the rise and fall of Enron in a way that frames its leaders as some of the more tangible villains of the documentary genre. Even if you vividly remember the publicity surrounding the 2001 scandal, this retrospective look at the fallout still manages to pace through the story of Enron with a level of engagement rivaled only by fictional thrillers. 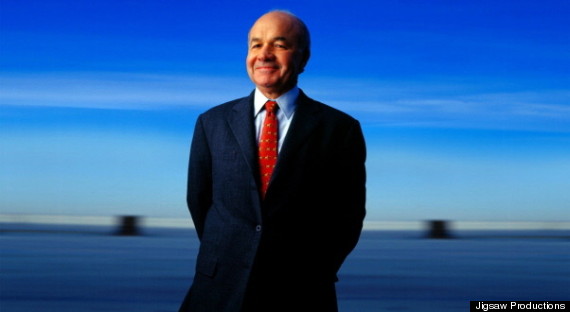 "The House I Live In"
"The House I Live In" takes on the tangible effects of drug abuse as just one aspect of a much larger issue. By delving into the workings of America's criminal justice system -- notably the "jailingest" one on the planet -- director Eugene Jarecki investigates the impact of the war on drugs: an effort that has cost more than $1 trillion, led to more than 45 million arrests and left illegal drug use essentially unchanged. 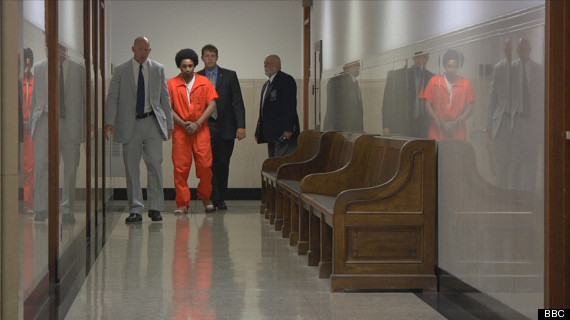 "Whores' Glory"
This exploration of prostitution looks at the act of selling sex across three different countries, languages and religions. Director Michael Glawogger views his subjects through an unflinching yet compassionate lens, for a disturbing look at the crossover between sexuality and politics, and its impact on women from vastly different cultures. 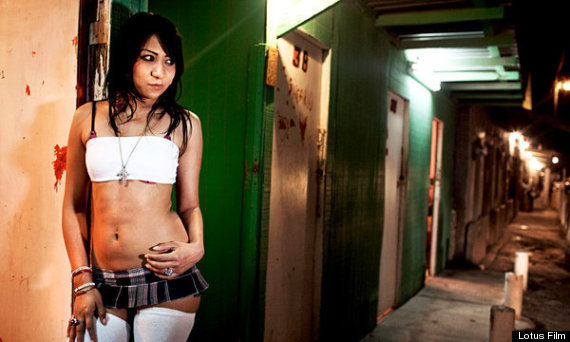 "Wal-Mart: The High Cost Of Low Price"
When "Wal-Mart: The High Cost Of Low Price" came out in 2005, according to the New York Times, Wal-Mart reacted by setting up "a public relations 'war room' to deflect and respond to criticism." Through mistreated former employees and small-business victims, director Robert Greenwald skewers the chain's unsavory practices in a way that would be completely infuriating, if it wasn't also quite sad. 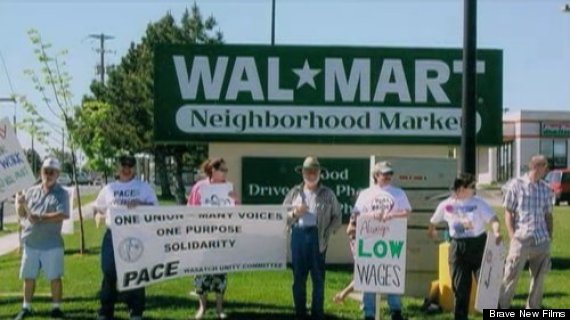 "The Act Of Killing"
This 2014 Oscar nominee tracks two Indonesian death-squad leaders as they reenact their mass killings in whatever genres they wish. As they recreate their share of the atrocities -- totaling approximately 1 million deaths -- the film peels back an unflinching look at the meaning of evil once it is no longer contextualized by war. 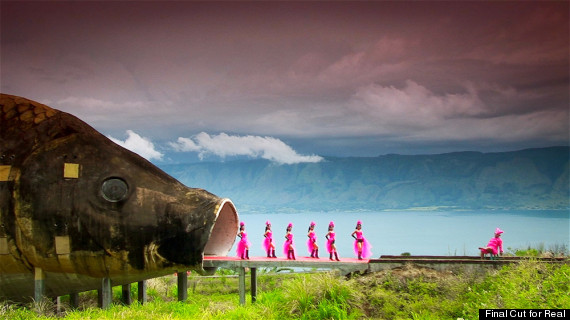 "Maxed Out"
"Maxed Out" mulls over the American reliance on credit cards and the resulting debt problem. Cut with standup bits from a young Louis C.K., it uses a smattering of personal stories and focuses on predatory lenders to help craft a narrative about the way unsavory business practices seek to profit off of the most vulnerable segment of society.

"The Institute"
The impact of "The Institute" on its viewers is, at least for the duration of the film, that of the Jejune Institute on its inductees. As it follows the story of participants in an two-year alternate reality experiment designed as "a citywide art project and living game," it will leave you questioning what is "real" and whether our experiences matter any less, once we discover that they have been contrived. 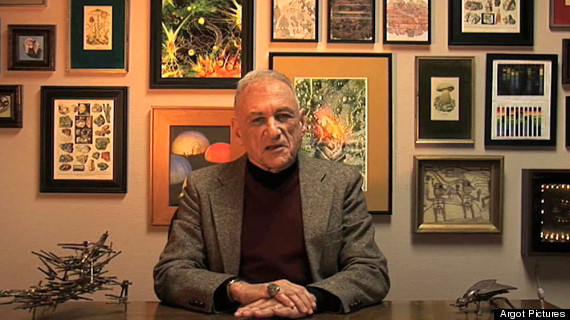 "Bronies"
"Bronies" delves into the world of adult (predominantly male) fans of the children's cartoon "My Little Pony: Friendship Is Magic." At once a community and a subculture, the show's following trades in a sense of love and acceptance that seem otherwise unavailable to its members. Beneath the cosplay, "Bronies" offers up a story about the way human nature seeks belonging, and the heteronormative assumptions that all too often get in the way of that basic desire. 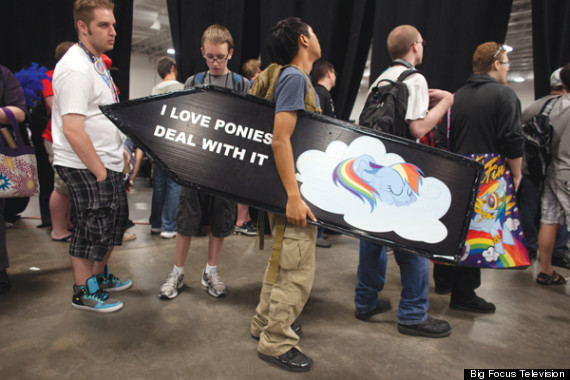 "Aileen: Life And Death Of A Serial Killer"
Through the story of Aileen Wournos (the woman understood to be "America's first female serial killer"), "Aileen" dissects a triptych of the issues surrounding its primary subject's prosecution. It casts light on the way the stories of salacious criminals are sold to the press, the way both the public and court system digest a female murderer, and the chilling lack of remorse that defines serial killers, gender stereotypes aside. 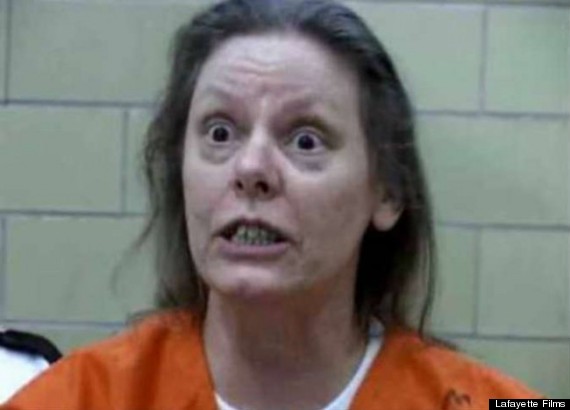 "Hoop Dreams"
Tracking Chicago's top basketball prospects as they are recruited to attend competitive high schools, "Hoop Dreams" explores the intersection of race, education and class through a world in which success on the court can make or break a family's future. 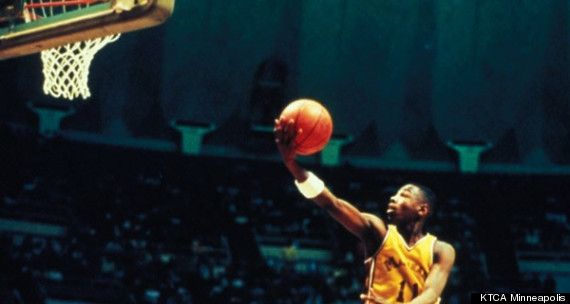 "For The Bible Tells Me So"
"For The Bible Tells Me So" is a simultaneously academic and emotional look the harrowing clash of Christianity and homosexuality. Through the stories of five families, director Daniel Karslake reveals the deliberate stigmatization of the gay community by religious conservatives and the many ways that scripture has been used as an argument against basic human rights. 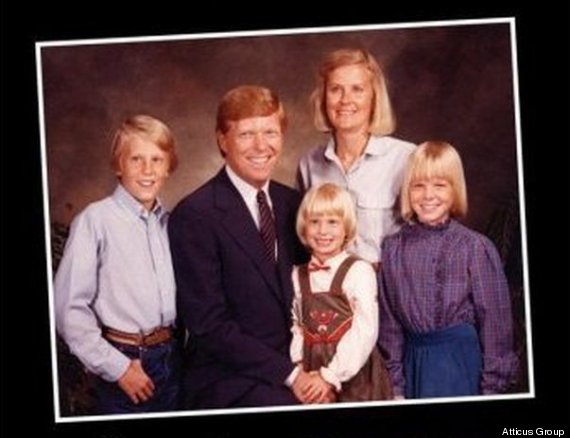 "Solitary Confinement"
This National Geographic feature paints a chilling portrait of the deeply tortuous effects of isolation. With a mix of experts and those that have experienced such extreme captivity, it takes on the caveats of a system that reduces violence in the general prison population, but also often leaves its captives too broken to function outside of the cells to which they've been confined. 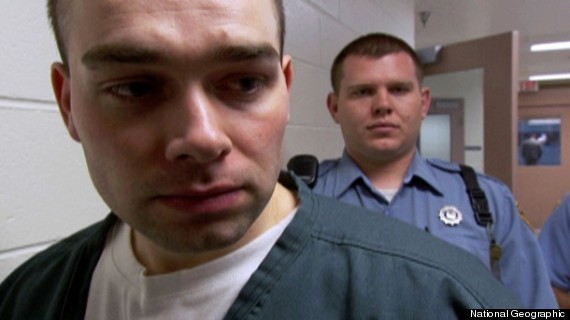