Being named a top party school by the Princeton Review could cost a university an 8 to 9 percent decline in the percentage of out-of-state students who enroll.

That’s among the conclusions of a new study that measures the impact on higher education of controversial annual college rankings.

Being named one of the 25 best colleges by U.S. News & World Report gets an institution 6 to 10 percent more applications than it would otherwise receive, the research, published in the journal of the American Educational Research Association, shows. Making the top 20 for academic quality in the Princeton Review pushes up the number of applications by 2.3 percent.

The findings are the most specific since a 2011 study at the Harvard Business School reported that rising by just one number in the U.S. News & World Report rankings leads to a nearly 1 percent increase in applications to a university or college.

They also demonstrate the influence of these rankings, which many higher-education officials complain are unscientific, overly general, and misleading.

“It raises important questions about the large role these arbitrary rankings can play in the college selection process,” says Randall Reback, an associate professor at Barnard College who coauthored the study along with Molly Alter, a research analyst for the Research Alliance for New York City Schools at New York University.

The Princeton Review bases its rankings, in part, on unscientific surveys of students and administrators.

There have also been instances in which colleges and universities themselves have been caught doctoring the statistics they provide to better their standings in U.S. News and other rankings.

Many universities and independent organizations are trying to develop new, independent rankings.

Making the Princeton Review lists of campuses with happy students increased the number of applications to a college by 2.9 percent, and “most beautiful” by 2.3 percent, Reback and Alter found. Being among the “least happy” institutions cost schools a 5 percent falloff in applications and “unsightly,” a 5.2 percent decline.

Universities and colleges are also affected by how their closest rivals do in these rankings. Unfavorable ratings for one school can result in declines in applications for similar colleges, for instance.

But applications also fall by 6.3 percent at institutions whose competitors end up between 11th and 25th in U.S. News, and by 2.9 percent at those whose rivals make the Princeton Review top 20 list for academics.

This story originally appeared on The Hechinger Report. 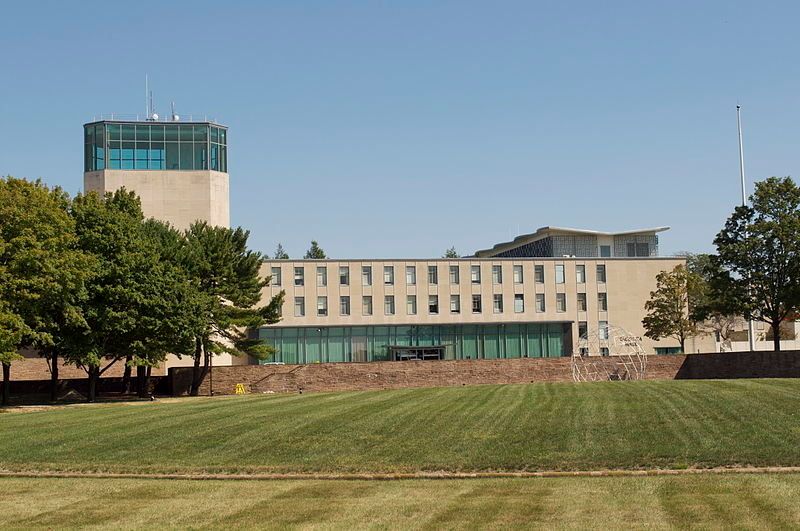