Oh, the plight of the Super Bowl viewer who watches mainly for the commercials. As many of us have learned, this is a hit-or-miss approach to the big day. For every creative and adorable ad that runs (think last year's Volkswagen spot featuring mini Darth Vader), there are about five to which the only reasonable response is "what were they thinking???"

This year, the outlook isn't so great (well, except for that David Beckham ad). Between spots for Budweiser and Chevy, we may be in for graphic pro-life ads that anti-abortion activist Randall Terry has promised to run in 40 local markets. (The ads won't be aired on the national level, but since Terry has announced his candidacy in the 2012 presidential race, TV stations located in states holding a primary election within 45 days of the Super Bowl are required to run them by law. So far, only NBC Chicago and Colorado NBC affiliate KKCO have pushed back.)

Jezebel has already called a "party foul" on "Terry's crusade to ruin hot wings and bean dip permanently for everyone." But ads like these aren't the only commercials the Super Bowl could do without. There are the boring variations on the theme "Beer -- Worship It," the 18 talking animal ads, and let's not forget 2010's slew of commercials depicting men as helpless losers.

This guy maybe used to be Beer Guy until he started dating some horrible shrew who makes him carry her lip gloss. Now he's just resentful. Beer Guy was hovering in between the joyful, beer-soaked depths of his animality and the banality of civilization. This new guy, he of the Flo TV and Dodge Charger ads, has tipped over into civilization and feels oppressed.

What would happen if Super Bowl advertisers skipped the abortion debate and the sad dudes and opted instead for some ads that don't demean anyone and keep things festive? Here are some commercials we'd love to see on February 5th.

PHOTO GALLERY
12 Superbowl Commercials We Want To See This Year 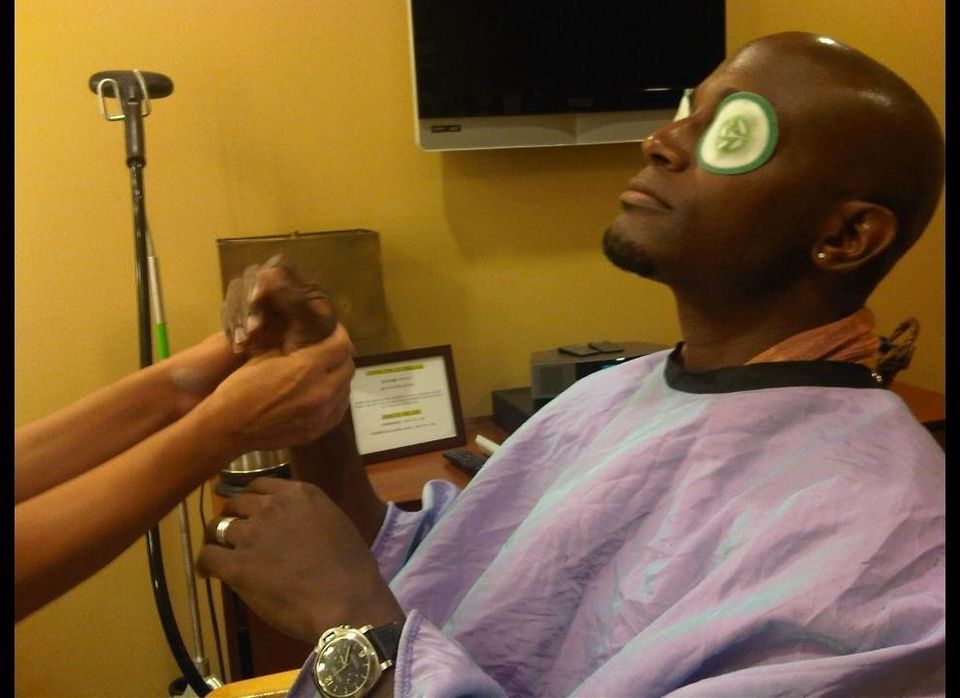 1 / 12
Taye Diggs ... Endorsing Anything
What wouldn't you buy from this man?
Facebook