The first time Mingi was explained to me I found it hard to believe. What society would support the killing of healthy children, their children? Mingi is the tribal killing of newborns and infants believed by male elders to be cursed. The elders believe if allowed to live these children will bring death and widespread suffering to the entire tribe. Babies born to unwed mothers, twins, and children with abnormal teeth are declared Mingi and killed. The children are killed by filling the baby's mouth with dirt and allowing them to suffocate, hitting them in the head with rocks, throwing them in a near by river, or abandoning them in the wild to be eaten by hyenas. This practice occurs in the Omo Valley of southwest Ethiopia.

There is an organization based in the United States fighting this practice. It is Omochild.org. This group precipitated the end of Mingi in the Kara tribe of the Omo Valley during a ceremony I had the privilege to photograph in 2012. Since 2012 Omochild has been diligently working to end the practice in the 50,000 member Hamar tribe by the only means politically expedient, placating these old killers into reality. My preference would be to inflict the same abject terror on the Hamar elders as they have been inflicting on newborn babies for generations.

To learn more about Mingi and the important work of the Omo Child shelter go to www.omochild.org. 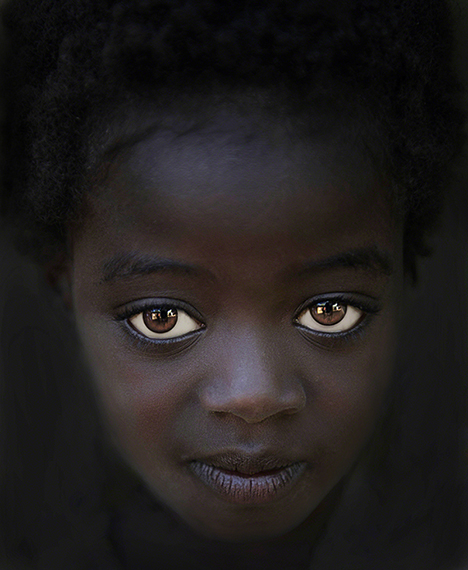 This is a portrait I took of a girl saved by Omochild.org. She is now fed, clothed, sheltered, and educated at the Omochild shelter in Jinka, Ethiopia. Photo by Stephen Wallace 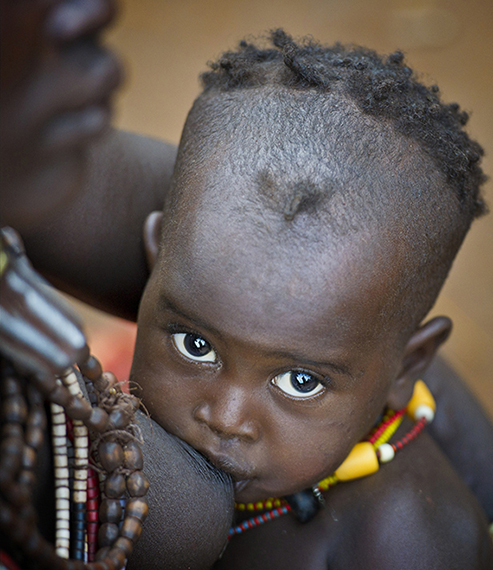 This is an infant in the Hamar tribe. If this child's teeth erupt abnormally the child will be killed by tribal elders. Photo by Stephen Wallace 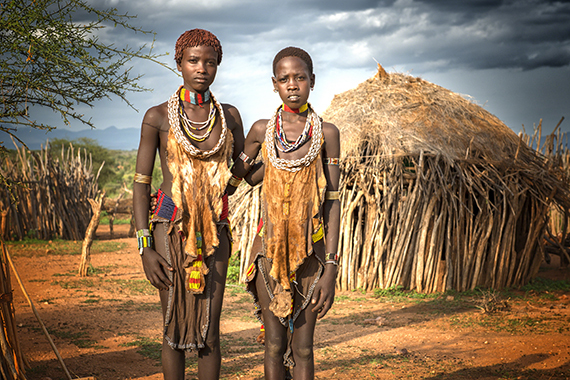 Hamar women that may have their babies ripped from their arms to be killed by the elder males of the Hamar tribe. Photo by Stephen Wallace 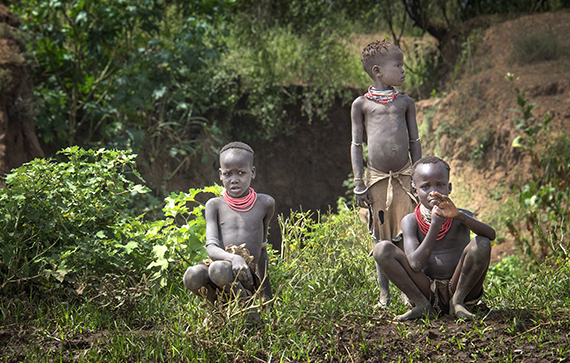 Kara boys watching over cattle and goats. Kara babies and infants are no longer in danger of being declared Mingi and killed. Photo by Stephen Wallace 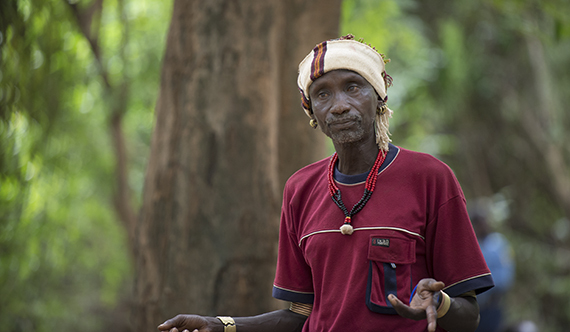 This is first part of the ceremony to end Mingi in the Kara tribe. It occurred in a wooded area near a Kara village. This Kara elder discusses the pros and cons of killing babies. Photo by Stephen Wallace 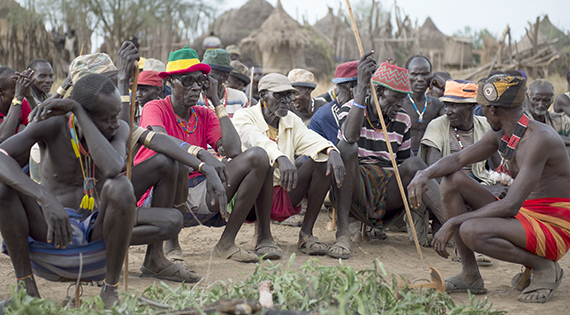 This is the second part of the ceremony to end Mingi in the Kara Tribe. It occurred in a Kara village. A sheep was sacrificed to mark the end of Mingi. Photo by Stephen Wallace 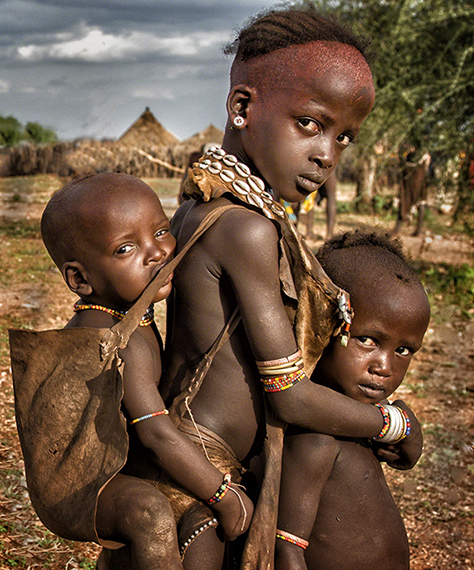 These children are from the Hamar tribe. Babies born in his tribe are still being killed by suffocation or abandoned in the wild to be eaten by hyenas. Photo by Stephen Wallace 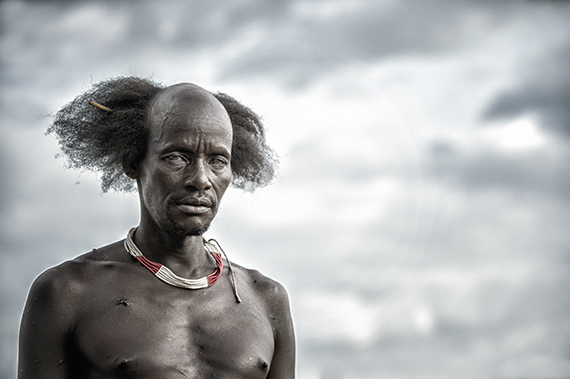 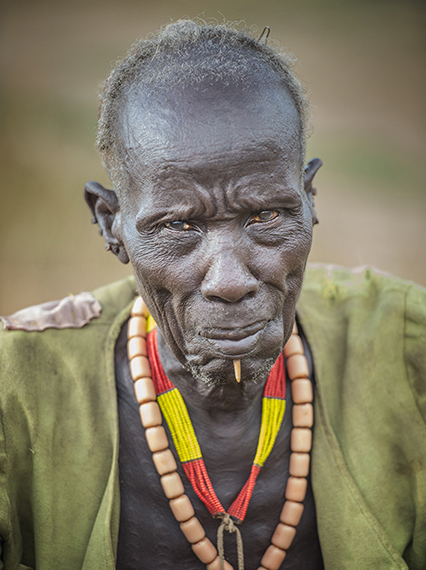 Kara elder that helped stop the killing in his tribe. Photo by Stephen Wallace 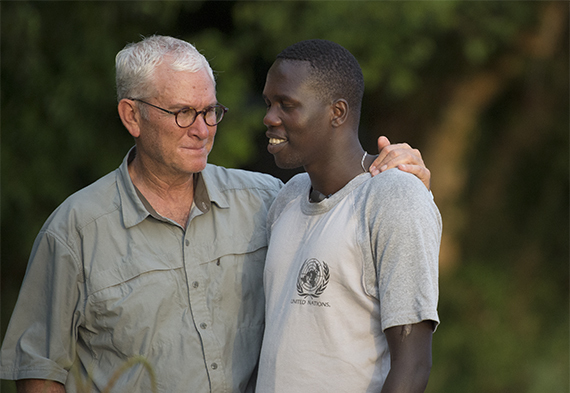 John Rowe of the United States and Lale Labuko of Kara tribe the founders of Omo Child Shelter. Lale literally risked his life to end Mingi in his tribe. He had one sister declared Mingi and killed. He received an award from National Geographic for his courageous actions. Photo by Stephen Wallace