Millions spend their lives miserably navigating the gritty underbelly of Mumbai. Young Ruth -- played by Kalki Koechlin -- is no exception. A foreigner from Britain, she moves to India with the single goal of finding her father but instead finds herself trapped in a life marked by anguish and despair. Living in a decrepit apartment with a naïve Indian boyfriend who dabbles in the drug trade, Ruth scrapes by working in a seedy massage parlor giving "happy endings" to sleazy, middle-aged men. Without even a photo of her father she searches for the man she thinks will love her unconditionally, only to discover that he's been cruelly using her all along. 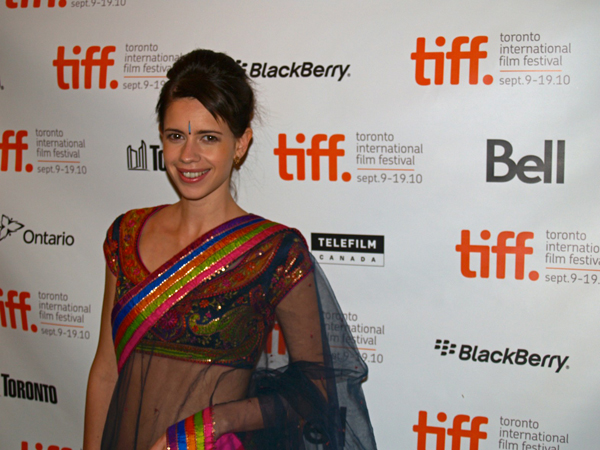 Director Anurag Kashyap faced significant barriers in making That Girl In Yellow Boots, not the least of which came from his peers. "Everyone said it would be career suicide," he told the audience at the premiere. Yet he was determined to tell a story that grappled honestly and frankly with the issue of incest in India, a shockingly common occurrence, but one that is rarely ever talked about in the country. Inspired by a horrific true story of a man, his two daughters and his so-called spiritual advisor -- as well as his own experiences as a child -- Kashyap enlisted Koechlin to write a script that would "test our own boundaries within our country and see how far we can go, can we really tell the story?" 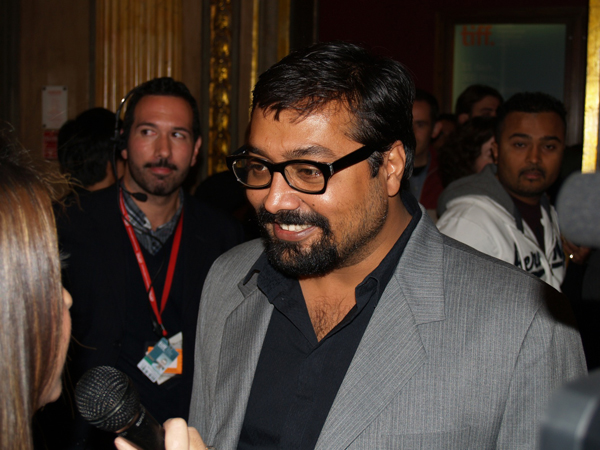 As we follow Ruth on her desperate journey, there are grateful moments of light and humor that offer audiences a brief respite from the seeming hopelessness of her life. Famed veteran actor Naseeruddin Shah plays Diwakar, a kind but ageing man who visits Ruth for his leg pain and is protective of her. Their interactions are genuinely sweet and he's the only man in her life who resembles a father figure. In his debut role, Gulshan Devaiah plays Chittiappa, a fumbling, wannabe gangster who demands cash from Ruth when he realizes that her boyfriend Prashant, expertly played by Prashant Prakash, can't come up with the drug money he's owed. But it's Puja Sarup who garners the biggest laughs from the audience as Maya, the loquacious receptionist at the massage parlor Ruth works at. Constantly talking incessant nonsense on the phone, customer or no customer, Sarup's demeanor is pitch-perfect and laugh-out-loud funny. 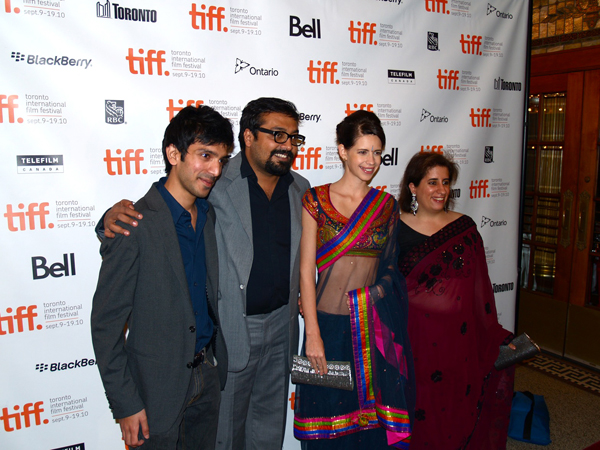 Koechlin and Prakash offer powerful performances in part because they are obviously fine actors but also because Kashyap allowed for so much improvisation during filming. In wanting "a performance that's as natural as possible... [to] let the actors have their breathing space, their space to perform," Kashyap was able to capture a chemistry between the actors that could not have been scripted. Prakash shines in a scene where he's fighting the vicious shocks of drug withdrawal and Koechlin is expert at silently conveying her despondency through body language. The pressure of a controversial subject matter and having to shoot in a mere thirteen days didn't seem to hinder the actors in the slightest. In fact, the urgency with which they had to film That Girl In Yellow Boots reflects the urgency with which Ruth wants to find her father, the urgency with which Kashyap wanted to tackle the tough, taboo issue of incest. 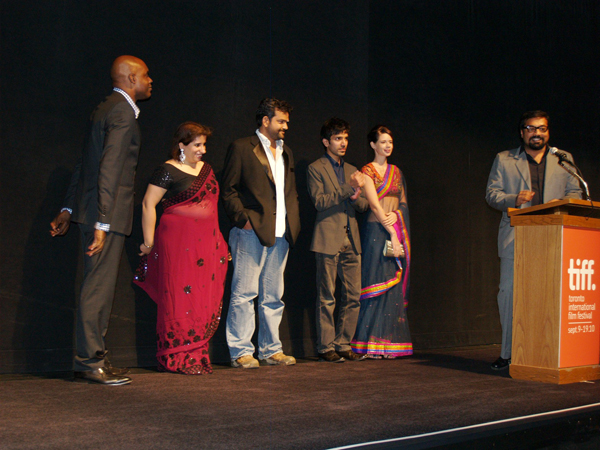 That Girl in Yellow Boots is another example of a film breaking ground in Indian cinema (see my review of Dhobi Ghat,) one that doesn't rely on a sexy star and a popular soundtrack, but instead instead seeks to share stories with audiences that are real, difficult and at often times uncomfortable. "I think there's a whole new generation that's coming who wants to make films which are coming from within them, a story coming from their life," said Kashyap at the premiere. Koechlin echoed Kashyap's optimism for the success of a more independent style of Indian cinema in the future, saying, "there's a growing middle class and a very educated class of people who are looking to see real stories." With such a talented and respected handful of Indian actors, directors, producers and script writers bravely experimenting outside the confines of traditional Bollywood, India -- and the world -- we will surely want to watch what they are so eager to show us.