Twenty years ago I was out to a select group, including my parents, but I didn't want anyone else to know. On New Year's Day 1993, my father came into the room as I was packing to return home after a family visit. "You must think there's something wrong with being gay if you don't want anyone to know," he began. "You've always stood up for what you believed in, regardless of what anyone else thought." As I explained that it was legal to deny work, housing and other rights simply because of a person's sexual orientation, he thought that was absurd -- and understood my point -- while still holding to his premise that my secrecy revealed knowing my "lifestyle was wrong."

His words stuck with me. Flying home, I pondered whether I was closeted because I feared losing my job or because I was ashamed. I wasn't sure, but I knew that I couldn't continue living in fear of being found out, of sometimes pretending to be something -- or someone -- I wasn't. That part my father had right: I was hardwired to be open.

So I made my longest-lasting new year's resolution: Never again would I lie about my orientation unless it put me or those around me in physical danger. "I'll pump gas for a living and live in a shack if I have to," I thought, imagining my worst-case employment scenario, "but I'll live in truth." I had no idea what was possible; I only knew I had to live authentically.

At the time I couldn't imagine what that one decision would mean for my life. But as van Goethe wrote, "At the time of commitment, the entire universe conspires to assist you."

I knew very few LGBT folks and could count on one hand those who were fully out. Only one of them was a professional. It was the era of business and political organizations with intentionally ambiguous names that included "pride" and "human rights." I was anxious when letting people know I belonged to the Rainbow Democratic Club, because more non-LGBT folks were learning of the rainbow flag. Was I outing myself, I'd wonder. Not hiding didn't mean I didn't feel trepidation. Clinton's compromise wasn't limited to the military: "Don't ask, don't tell" seemed the way most people lived.

At least those around me. Six months after my decision, I learned that there was actually an openly gay elected official, Barney Frank, and he was a congressman! But he seemed the rare exception. Six months after that, I was invited to a Victory Fund training for those fighting anti-gay ballot measures. A whole world opened up. I learned of openly LGBT people who were not only pursuing but achieving their dreams. What I had been told couldn't be done, they were doing. They'd been there all along, but I hadn't known about them. Now, just realizing they existed, I didn't feel quite so alone.

Maybe it's the season that has me looking back, remembering my struggle and what felt like blind commitment.

And maybe it's the season that also has me looking forward. The contrast is amazing. Today the first-ever openly LGBT U.S. senator was sworn in, as was a record number of LGBT members of Congress, each of whom was out while running.

Nevertheless, 20 years after my proclamation, there are still people considering whether they'd have to live their equivalent of pumping gas for a living if they brought their whole selves out of the closet and into the light. Still too many who don't know of Sen. Tammy Baldwin or Rep. David Cicilline or Oregon Secretary of State Kate Brown or Texas Sheriff Lupe Valdez or Fort Worth City Councilman Joel Burns. 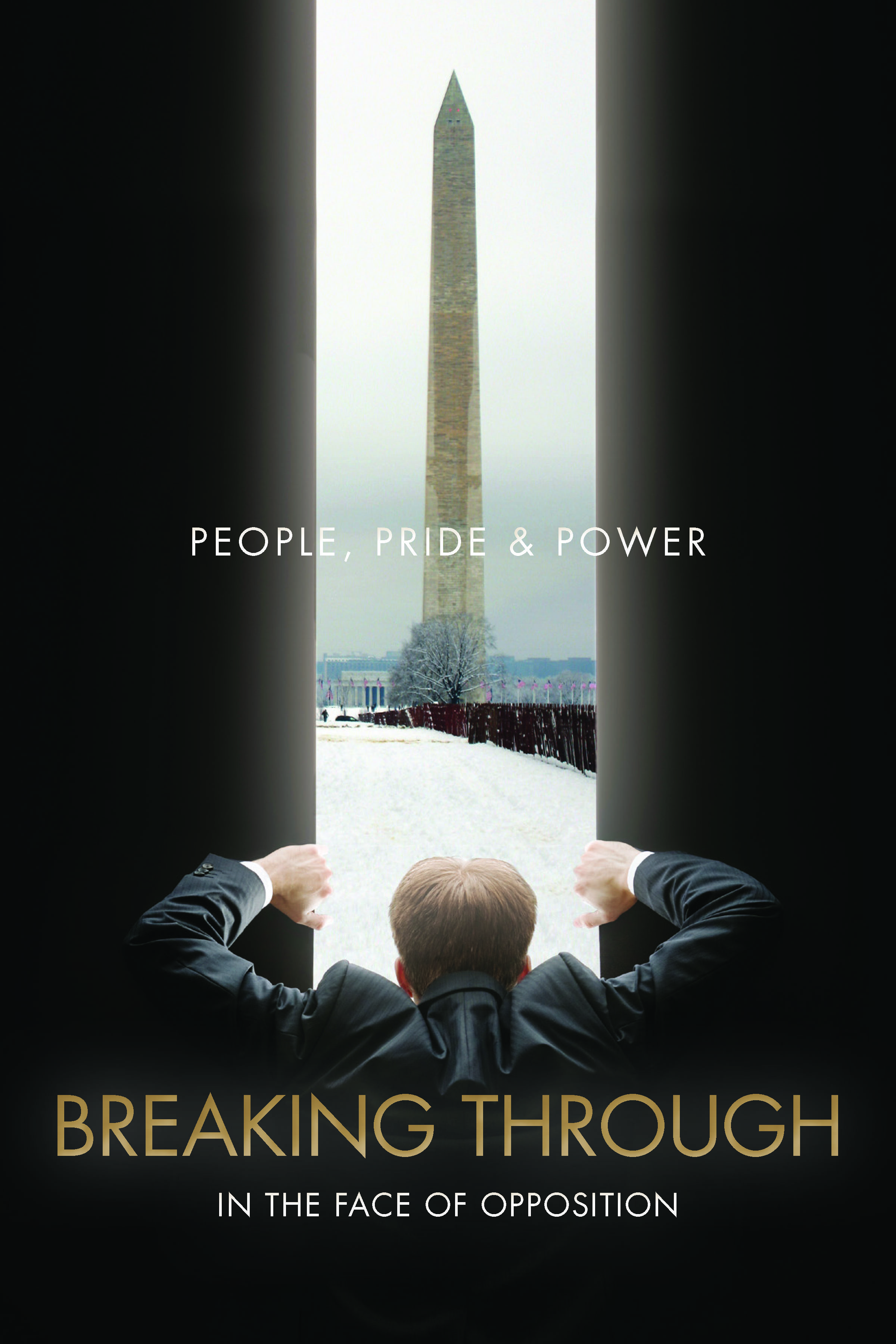 But soon they will, thanks to Breaking Through, a groundbreaking film that gathers the deeply personal and very revealing stories of 25 openly LGBT elected officials and, funding permitting, will be released in a few months.

Twenty years after I committed to more than I knew, I've been honored to participate in creating a film that would've made things much easier back then. What makes Breaking Through so special is that it is a love letter from all of us who had it rough -- for whatever reason -- to all those who are struggling, to let them know what is possible. It is imbued with the tears and triumphs of elected officials, donors and volunteers who opened their hearts to share their stories, their time, their talent and their treasure.

When we commit, we never know exactly how things will play out, but we can be certain that the universe will indeed conspire to assist us and take us further than we might have imagined -- healing ourselves and offering a gift to the world.