As 2010 comes to an end, it's time to look back at the media year that was. 2010 was full of surprising media scandals, technological developments, and a few major mergers. Below, review the year in media and vote on what you think were the biggest media stories of the year. (Note: the slides are in chronological order, and do not reflect any judgment about the relative importance of each story.) 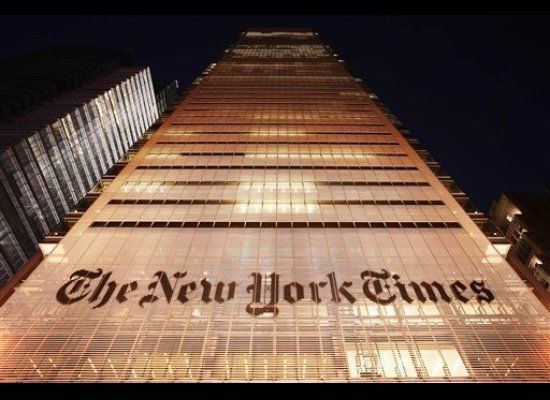 1 / 12
New York Times Announces Paywall Plans
In January, the paper of record announced that it would launch some kind of paywall in 2011. Since then, the media world has been rife with speculation about how, exactly, the paywall will function—and whether it will work to shore up a struggling icon. What we can know for sure is that, if the model the Times implements is successful, newspapers around the world will rush to emulate it. <strong>Read More:</strong> <a href="https://www.huffpost.com/topic/new-york-times-paywall">New York Times Paywall</a>
AP