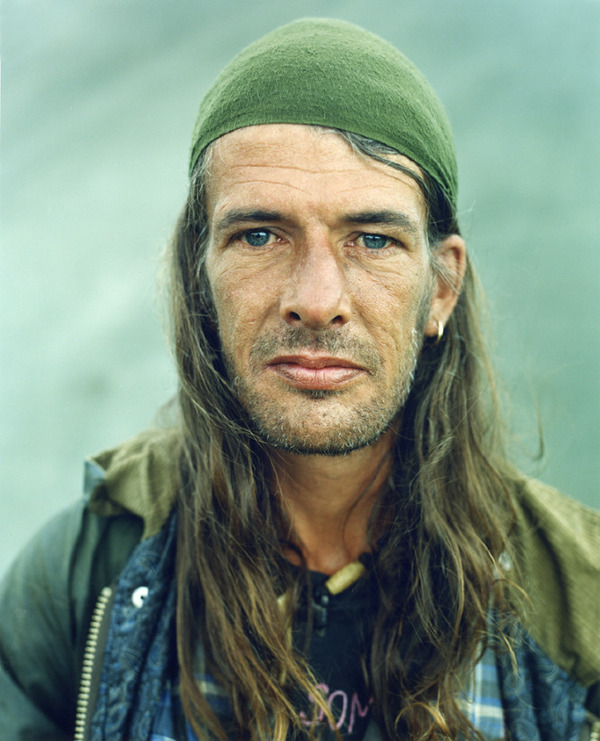 Wandering the edges of townships in the grey zones between cities, the Gypsies of Central Europe live off the grid. Myths, rumours and tales cloud their histories because they follow few rules and leave fewer traces - instead, they survive off the land, and sometimes they beg, thieve and steal.

At his residence in the village of Miklosvar, Romania where I was a guest, Count Kálnoky tells me that he had indeed become 'wireless': the Gypsies had cut the cables to fence the copper for their lawless trade. If Gypsies can't be trusted it is because they play by different rules: While we build around hearth and home and bank our paper money, Gypsies scavenge, forage and live as nomads, happy to be rootless and transient. While we fill our archives with images, texts, and our libraries with facts, their stories remain oral and they are content to forget the rest. 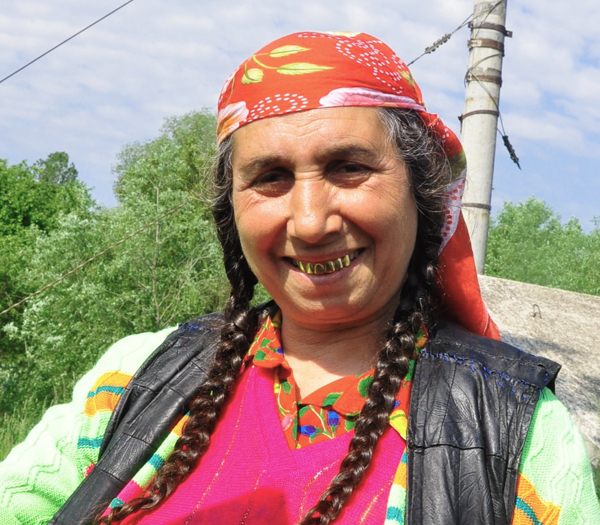 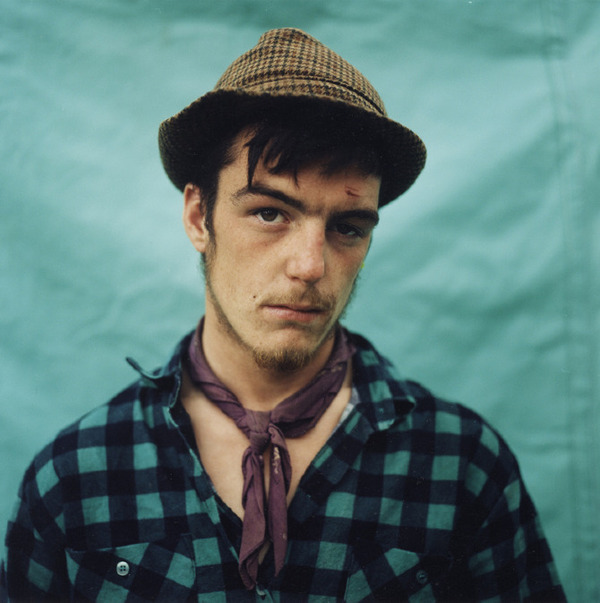 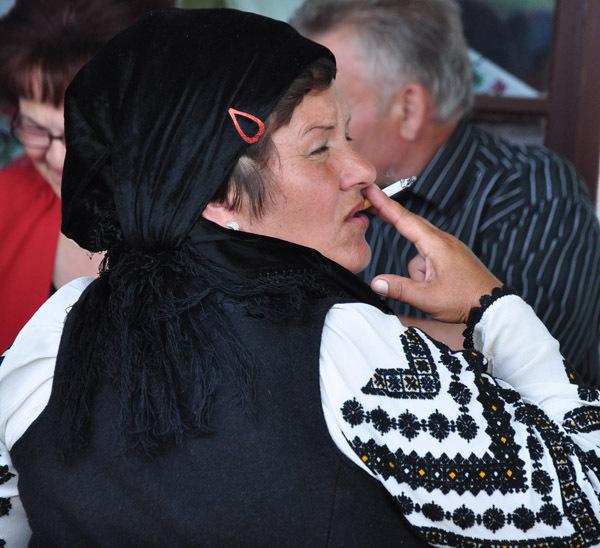 The Romanies or Gypsies were nomadic tribes that migrated from central India, probably Rajasthan during medieval times. I am told that the word Gypsy comes from the Greek for "Egyptian." Their clans are frowned upon in cities for being forever outsiders - much like the Jews were made pariahs for not bending to the rules of the land, for praying to a god of their own choosing.

Some books published recently that explore Gypsy lifestyle are Patrick Cariou's "Gypsies" that retraces the migration of the Romany people from India, and, Iain McKell's "The New Gypsies," a book of beautiful vagabonds inspired by the British fringe cult whose members, known as "horsedrawns," eschew modern city life and thrive as intercity nomads. 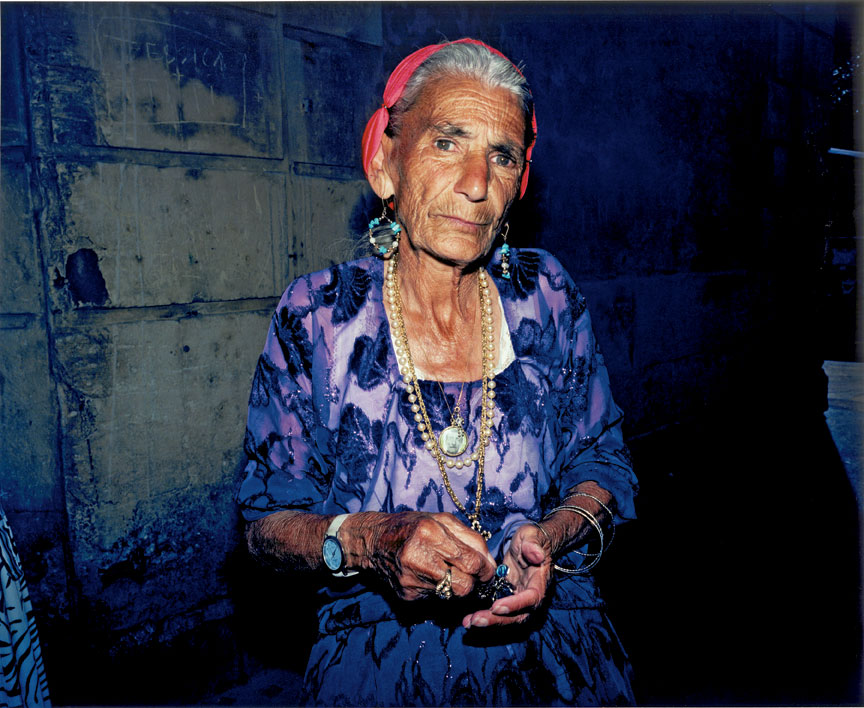 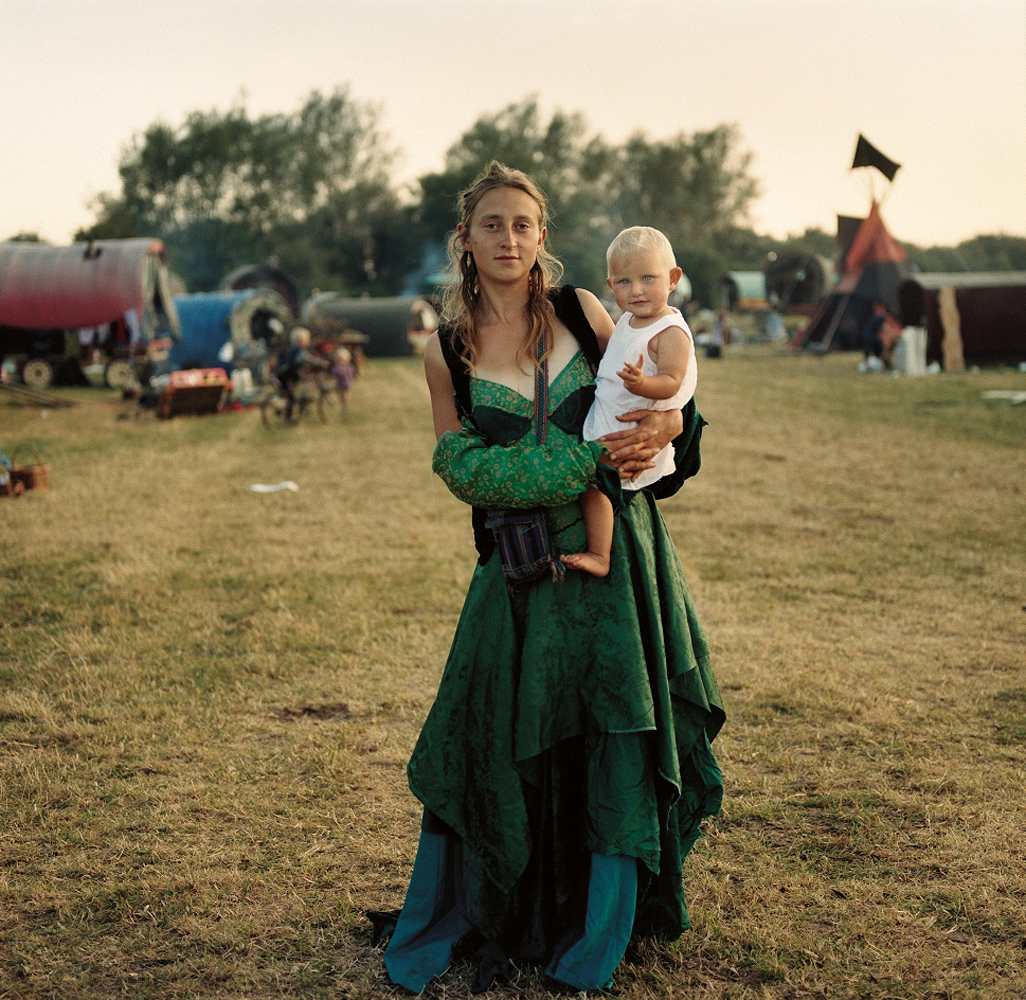 The roving life seems romantic, but it's not for the timid. To winter in open fields, to bed in barns, wagons, trailers means Gypsies are strong in their will to be free. They barter for work and stow their riches in silver and gold, knowing they won't burn like paper, or vanish in value. Gypsies are always on the move but when they halt, they build burnished houses with tins, silver and copper, believing if all else fails, they could melt the metals and leave. 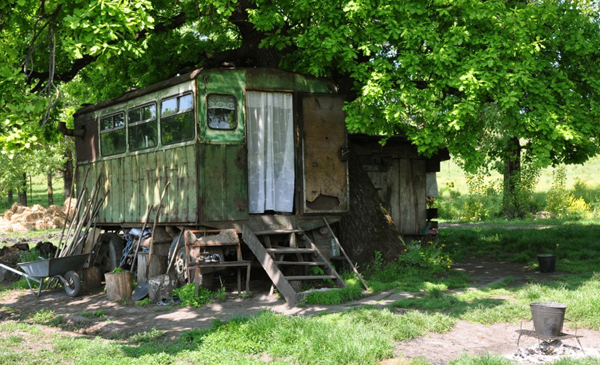 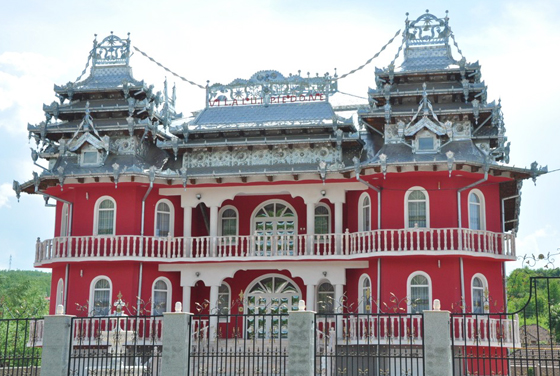 Walk anywhere in a straight line and pretty soon you'll cross a gate, a fence, a road or come to the end of a field and reach the beginning of a town. It's hard to get lost when every inch of soil is mapped and watched through the cross-hairs of cameras, satellites and Google's eyes. Like the pirates of the high seas, the Gypsies claim the right to rove. To live on land is to choose a pathway, a nation, live between borders, choices which only birds can ignore for being able to perch wherever they land. The Gypsies have learned to do the same. 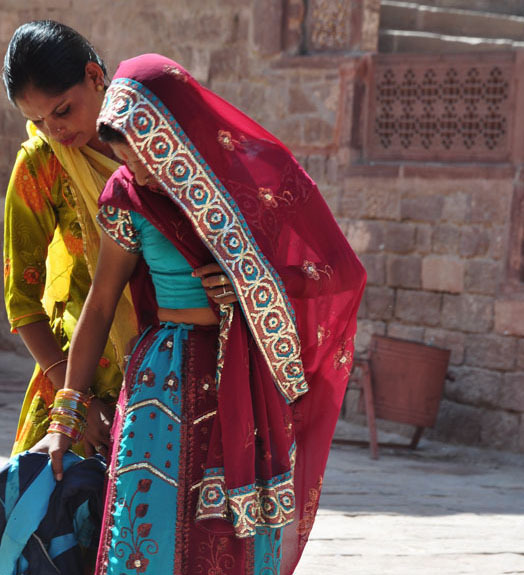 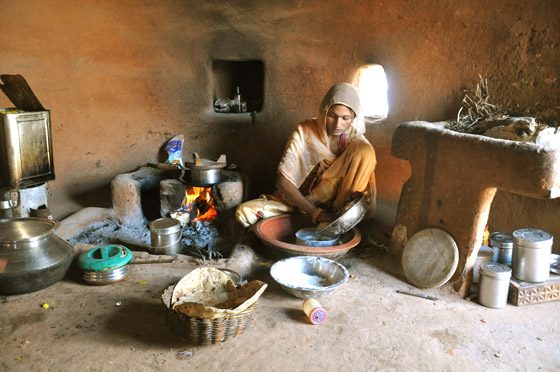 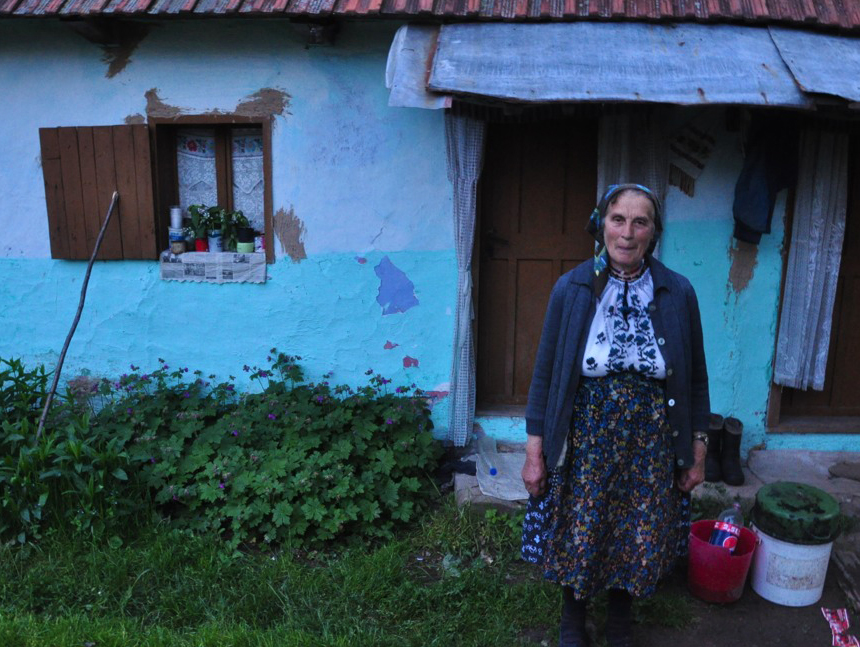