When we look at church history, as well as the modern church, it seems to me that many of the problems have grown out of believers receiving a salary from other believers. The concept of being paid to be a believer, a 'professional believer' of sorts, has historically resulted in church leaders not only failing to understand the gospel, but, instead, subtly or overtly enforcing a mixed gospel (one that causes no conflict to either the congregation's religious comfort nor the preacher's job security) upon the very people who are paying them.

It is a problematic circle. For if the 'paid believer' is to grow in his understanding of the gospel, it will result in his theology evolving and changing, sometimes quite dramatically, and this will inevitably challenge those who he shares it with, and in doing so they will most likely remove their financial support, for fear they are financially supporting a heretic (for everything people can not immediately understand is considered heresy).

More than this, the notion of 'full-time paid ministers' creates the illusion that these people must know more than the average believer because they have more time to study. But, again, what does history show us? It shows us that the only preachers who even came close to the truth of the gospel were persecuted and, in many cases, violently murdered by the paid church leaders. Those who spent all their days studying the Scriptures could not see the gospel even if it was right in front of their face. More than that, they aggressively persecuted those who could see it, those who dared to share it with the greater body of Christ. 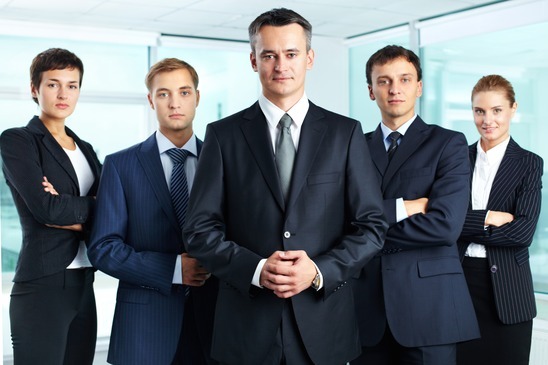 We are all the same when it comes to protecting our jobs and income streams. We all need to look after our families. We all need to make sure the money is there to pay the rent and feed the family. But, in my opinion, when your income is connected directly to your faith a serious problem arises, for the protection instinct we all have within us, regardless of how we make a financial living, directly interferes with and overpowers the journey to come into the full freedom of the gospel.

Personally, I don't think it is possible to enter into the full freedom Christ gave us while within a religious system; the reason being, that your freedom will challenge the very structure itself. While the people within may very well welcome the change, those being paid to administer/manage the system will not (and they are the ones setting the tone for the whole community), for they will be out of a job, and also out of a position of authority and respect.

I think that Jesus came to break us free from this very concept of relating to God and one another via an institution. Jesus made the way to come directly to both God and others without the need for an external mediator, without clergymen and pulpits. Jesus made a way for us to have faith in God without the structure of religion hedging us in.

It sometimes makes me wonder if following Jesus didn't turn into a profitable empire -- where entrepreneurial types could so easily make a healthy living out of controlling pockets of the empire and receiving endless donations to build the Jesus-empire in the name of their chosen ministry -- I wonder how the average Christian would live like in society today. I wonder if the whole world would be a healthier place. More than that, I wonder how much freer Christians would be?

It seems that, as a Christ-follower, after we get out of organized religion, we spend years, maybe our whole lives even, trying to get that religion out of us. Physically stepping out of the walls of the institutional-Christian-empire is relatively easy compared to emotionally uprooting those walls and getting them out of our own hearts and minds.

But what if there were no walls to begin with? Would we have entered into Christ and have been free from the start, and have stayed free? For the past 2,000 years, would we have made a greater impact in the world by not trying to rule it and obsess over empire-building, but rather by truly living it with the fullness of love God has deposited within us? Would we have let love be our guiding light instead of another man's religious vision for institutional construction of one religious building after the next?

Article by Mick Mooney. You can connect with Mick on his facebook page.
Latest book by Mick: An Outsider's Guide to the Gospel