1. "Most girls aren't into this kind of stuff."
No way, do you have the list? The list of things most girls are into? I've been trying to find that thing forever, can you forward it to me? You have my email. Thanks, man, you're the best.

2. "You got it! Clever girl!"
Accolades I would prefer to 'clever girl' include: 'inexorable agent of destruction'; 'unknowable one'; 'king's champion.' Also acceptable: 'Gov'nor' pronounced in a Cockney accent.

3. "You don't mind if we call you a 'chick,' do you?"
I say nothing, because you're onto me. You've guessed it. I am actually a socialist collective of 112 baby chickens dressed in a trenchcoat. Curse your perspicacity.

4. "How did you learn to do all this?!"
The ancient Spider-Goddess Llorothaag came to me in a harrowing blood-soaked vision. In exchange for perpetual servitude as her handmaiden, she imparted knowledge of IP subnetting.

5. "It's not 'P.C.' to say this, but..."
Thank you for this helpful preface alerting me to the fact that I can spend the next 30 seconds fantasizing about "Star Trek" without missing anything important.

6. "It's got to be a girlfriend-proof system."
I picture an unruly mob of murderous girlfriends descending upon your Brooklyn apartment, seeking to sate their dark desire for living flesh. They scream and gibber as they prepare to devour all that lies within. You block the door with your home theater system. Thank god it is girlfriend-proof.

8. "No, when I complain about 'geek girls,' I don't mean you. You're a real geek."
All attend! The Arbiter is speaking. In his wisdom, he can tell who is a real geek and who is fake, and especially who is a bitch.

9. "He told me it sounds like we've got a new hot chick working here. I was like 'yeah, man.'"
The socialist collective of 112 baby chickens beneath the illusory shell of humanity sigh in relief at your levity. Our disguise has held for another day.

10. "But -- you're way too nice to be a lesbian!"
If the other lesbians that you've met have seemed like they were being assholes to you, I might have a theory as to why.

11. "You know about making coffee, right?"
You have doubtless intuited this from the fact that I am the only person in the entire department who does not drink coffee. This is in no way related to the fact that all the other human beings in the room are men.

12. "It doesn't have all the features; this is the soccer mom version."
Contact with the Soccer Mom (mater ludus) obviously requires special equipment and anti-contaminant protocol. They are highly infectious. Do not attempt to approach a Soccer Mom unless you are a trained professional.

13. "Haha, that guy thought you were the receptionist!"
Did he? My, what a hilarious turn of events.

14. "Women are going overboard with this representation in video games thing, now. Like, calm down."
You are obviously a sensitive, liberal, fair-minded guy who would never say a sexist thing in your life. You know this because the last three girls you went on OKCupid dates with nodded in a vaguely affirmative way when you said as much.

15. "Let me know when you want to do that so I can help you. No offense, but you just don't know enough about it to try it on your own."
What could possibly be offensive about your assertion that I am incapable of implementing some of the basic skills of our profession without your supervision?

16. "I had this female boss once, and I know I'm not supposed to say this, but I could totally tell when it was her time of the month."
I'm so sorry. The monthly offerings that Llorothaag requires of us under the turgid full moon are too horrific for the minds of mortals to comprehend. The screaming. The stench. The gelatinous globs of entrails dotting the red-soaked soil. You were never meant to know about the Time of the Month. Even I can hardly bear to recall it.

17. "See, that's the great thing about you, I know I can tell 'offensive' jokes around you and you won't care."
It's less that I don't care and more that I'm keeping up a stoic facade to conceal my elaborate plan for revenge. This plan begins with making fun of you on the Internet.

19. "You're a girl, but you're not, like, a girl-girl, y'know?"
When Llorothaag returns, you will be the first sacrifice I lay upon her profane altar.

PHOTO GALLERY
Best Advice Given To Women In Tech
Download
Calling all HuffPost superfans!
Sign up for membership to become a founding member and help shape HuffPost's next chapter
Join HuffPost

Things My Male Tech Colleagues Have Actually Said to Me, Annotated
Best Advice Given To Women In Tech 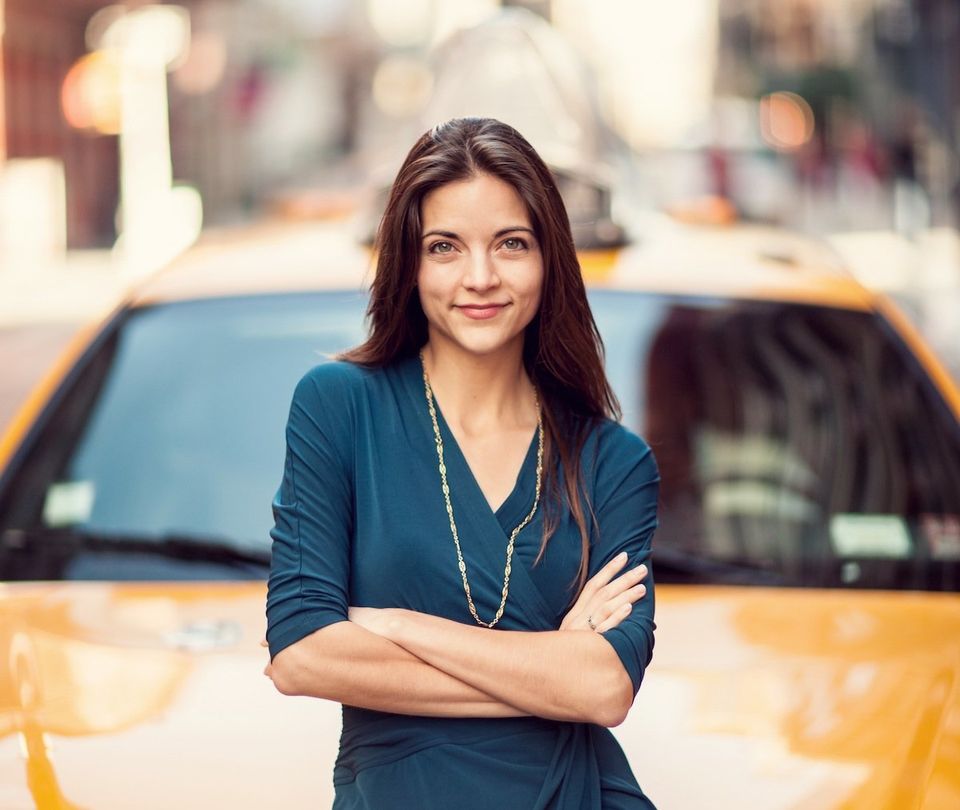 1 / 11
Kathryn Minshew, Founder & CEO, The Muse & The Daily Muse
<strong>"Just [expletive] launch already!" </strong> It was February 2012, and I had just started to share my plans for a career decision-making engine with Y Combinator's Paul Graham. It was awesome but needlessly complex, and my team hadn't gone more than a sentence when he interrupted us with his now-famous maxim: "Just [expletive] launch already." Put your idea out there in its most basic, stripped-down form and understand how people are using it, interacting with it, rather than building a fully finished product in isolation only to understand too late that users want something different. Over the months in between, PG's advice has saved me a lot of wasted effort -- both on TheMuse.com and in my personal career. I've become more comfortable putting myself out there, even if I don't feel 110% "ready", and I've enjoyed pushing my boundaries as a result.
Minshew