However, Pollard’s fame came at a cost after a bungled breast augmentation left the 33-year-old experiencing discomfort and unhappiness with what she describes as an uneven, “jacked up” appearance.

“One tit is in Africa," Pollard said, "and the other one is in Europe."

She decided to take action by appearing on the season premiere of E!’s “Botched,” where Drs. Terry Dubrow and Paul Nassif attempt to fix the reality star’s nostrils and what they called "a really significant breast deformity."

Prior to the procedure, Pollard recalled the moment she decided she wanted breast implants.

“One day I was watching ‘Geraldo Rivera’ and I saw Dolly Parton walk out on stage,” she said during the episode. “When I saw that white chick come on the screen with her blonde hair, her tiny waist and her big tits, I said, ‘That’s gonna be me one day.”

Check out more of Tiffany Pollard’s appearance on “Botched” in the clip above and below. 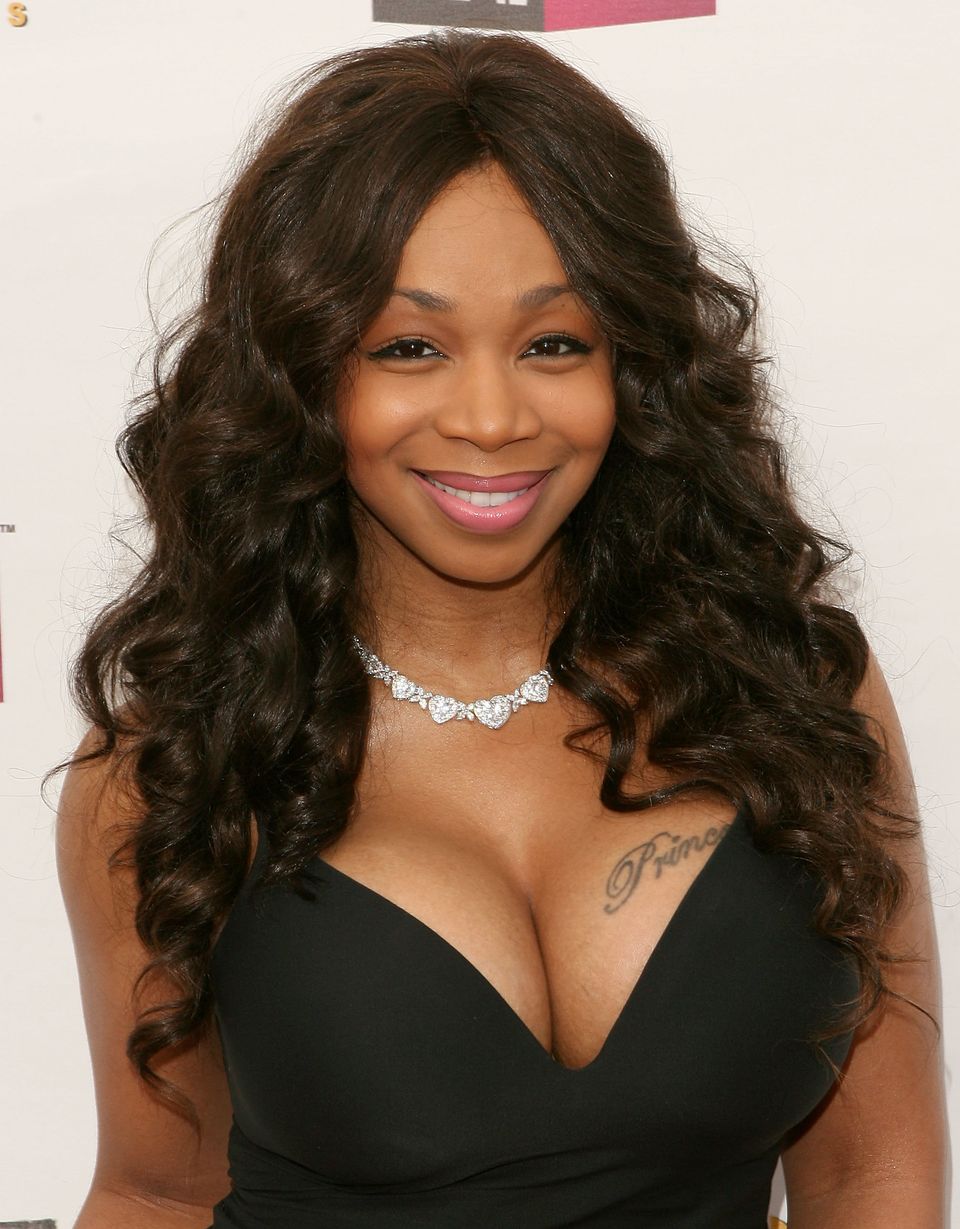