It may seem hard to believe, but Tyra Banks' lucrative modeling career had a rough start. The California native was rejected by six different agencies before eventually getting signed by Elite Model Management at the ripe age of 16. From there her career took off: She was soon featured in the Sports Illustrated Swimsuit Issue and started working for Victoria's Secret. But Ms. Banks continued to succeed long after her modeling days were over -- she went on to act, sing and even host her own talk show, "The Tyra Banks Show."

Before she was smizing or hosting 19 seasons of "America's Next Top Model", Tyra was striking a pose at every chance she got. In this 1993 photograph, we see her decked out in a Canadian tuxedo (she was way ahead of her time). Her black leather boots are very on trend (in fact one of our editor's has a pair that is almost identical), while her baseball hat emotes an effortlessly cool vibe that this leggy lady is known for. We would totally rock this ensemble today -- woud you? 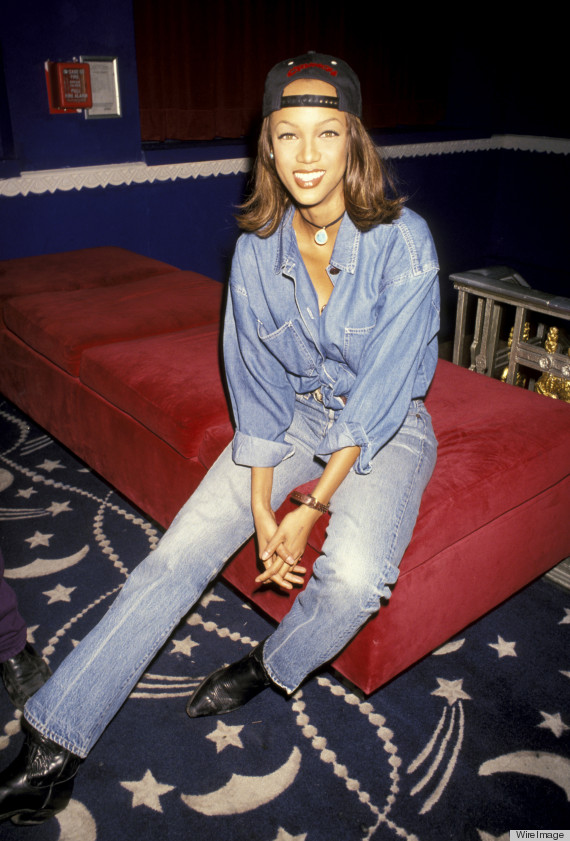 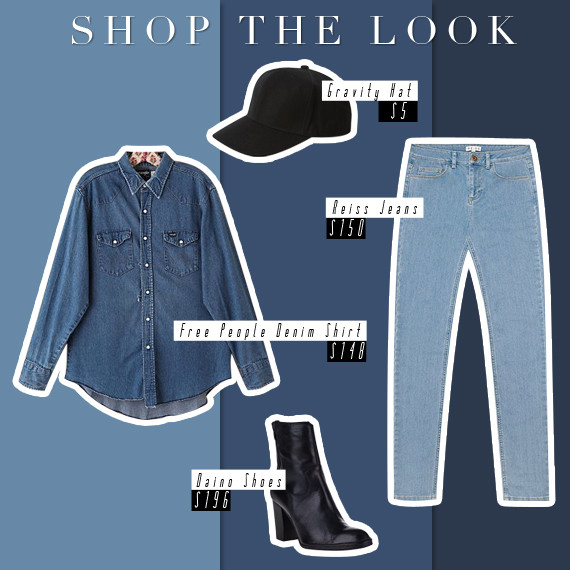