We can’t stop watching this video.

YouTube star Andrew Huang turned a photo of a unicorn into a MIDI notes musical composition. It is a weird 22-second adventure that’s also insanely entrancing.

Huang shared the video on Twitter and it blew up ― clearly because people are just as fascinated by it as we are.

Enjoy a unicorn made out of music notes pic.twitter.com/f4oMZDa50b

We’ve seen music created from image files, as well as images created from music, before, but this one isn’t just noise ― it’s got an actual melody.

To create the piece, Huang edited a drawing down to basic lines, put it on a sheet of clear paper, put that on his laptop screen, and traced over it with MIDI notes. Because that alone would yield musical nonsense, he reworked it and composed an actual song around the image.

Huang says he was inspired by Savant, another artist online who produces similar work. He’s responsible for this gloomy bird piece:

For more of Huang’s musical fun, you can check out his YouTube page here, where he’s made music with things like balloons, pants, water and dentist equipment.

Someone Turned A Unicorn Drawing Into A Song And, Hey, It's Not Bad
Unicorn Wedding Ideas 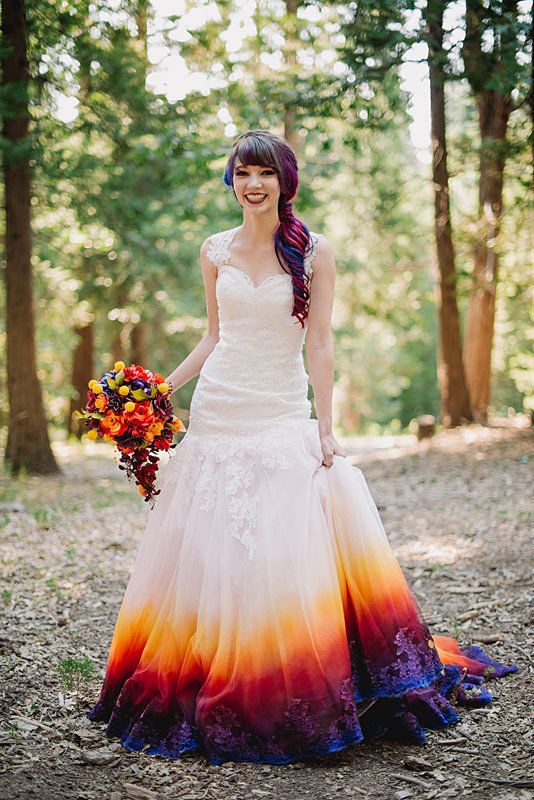