Get ready for your brain to hurt. Again.

Apparently you're supposed to plug in the numbers 1 through 9, using each digit once, in each of the blank spaces. Using the identified operations and the inserted values, a correct answer would lead to a solution of 66 (those double dots stand for division, by the way).

Teacher Tan Phuong gave the puzzle to his students in the town of Bao Loc, according to local outlet VN Express. He said he also sent the exercise to a person with "a doctorate in economics with mathematics" who has yet to return with a solution, The Guardian reported.

So, what's the answer?

Click here to find out.
Supposedly there are quite a few solutions. A commenter on a Gizmodo article broke down the grid into an equation to help follow the order of operations (parenthesis, exponents, multiply, divide, add, subtract). They then went with an educated fill-in and guess:

Then you add 21 to both sides and a+d-f+13(b/c)+12e+(gh/i)=87. And since you’re limited to plugging in numbers between 1-9 for a-i, you see that there’s only so many combinations that will yield numbers close to 87. So then you start guessing and checking how large you have to make the various numbers to make it work. You need smaller numbers in the denominators and the subtraction and larger numbers being multiplied.

The Guardian's Alex Bellos has promised to upload a solution "later," but if anyone has an easier approach, leave it in the comments.

This Math Puzzle For 3rd Graders Is Deceptively Simple. Can You Solve It?
Math Art 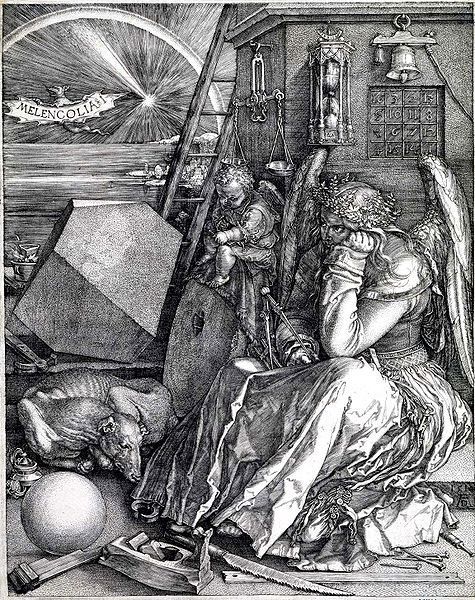