The circus has always been a space rife with visual splendor. Long before a certain FX anthology series brought "freak shows" into the pop culture conversation, the Ringling Brothers and Barnum & Bailey made clowns and acrobats essential elements of entertainment when they merged in 1919. In fact, together, they amounted to "The Greatest Show on Earth." 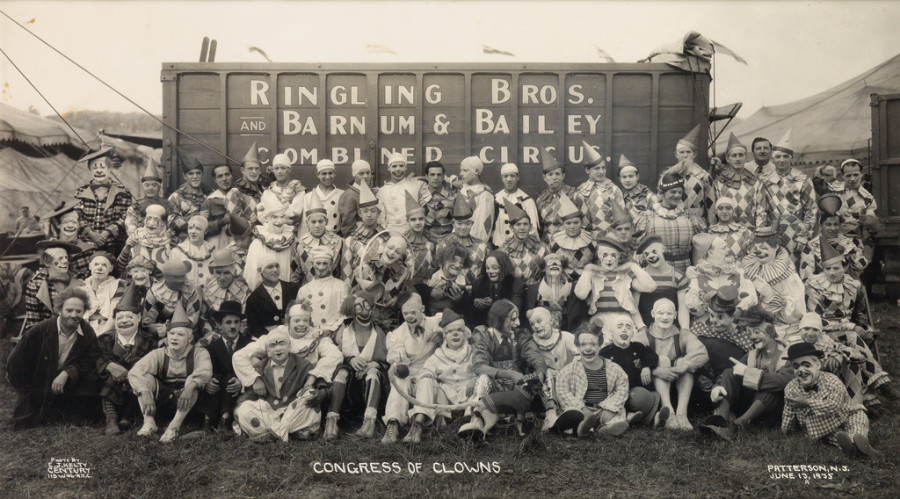 From bearded ladies to sword swallowers to contortionists, circus performers presented feats of strength and oddity rarely seen elsewhere. This month, a series of vintage circus photographs by Edward Kelty are hitting the auction block, offering panoramic group portraits of clowns and gilded acrobatic formations to collectors in New York City. The monochromatic images, part of the collection of Alan Siegel, range from $2,000 to $25,000. They were originally snapped in the 1920s and '30s. One particularly unique photograph reveals an X-ray of Ajax, a sword swallower, swallowing a sword.

Take a look at the photos below. Head over to Swann Auction Galleries' website for more information on the sale, set to take place on February 19.

All images are courtesy of Swann Auction Galleries

Rare Photos Of What The Circus Looked Like Nearly A Century Ago
Moving Image 2013: The Year's Best Photos 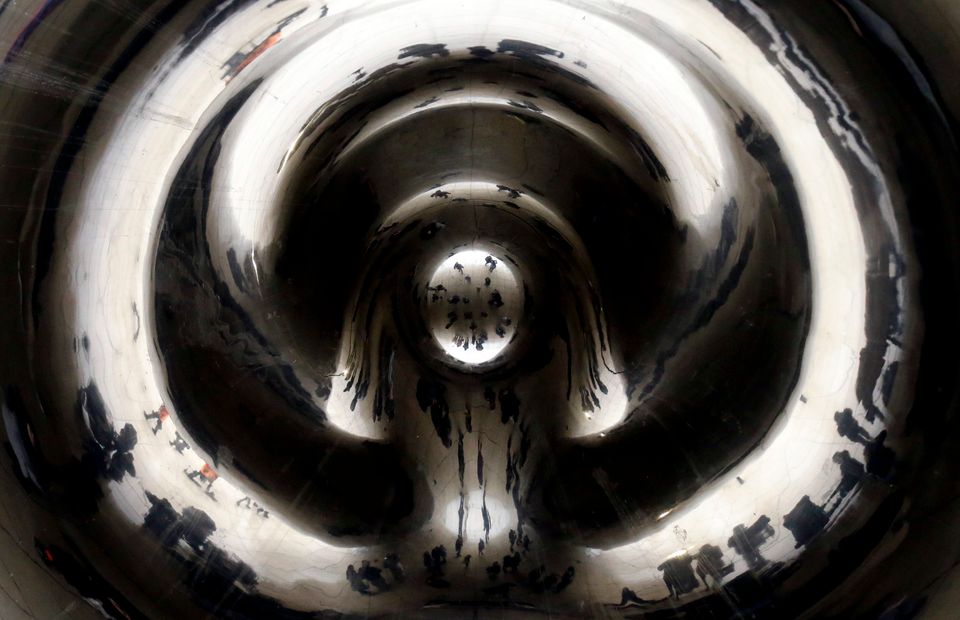