A record was set for the highest price ever paid for a vintage car at auction when a 1961 Ferrari California Spyder was sold for almost $11 million (from CNN):

A 1961 Ferrari California Spyder sold for $10,894,900 at an auction in Maranello, Italy, Saturday. It was the highest price ever paid for a vintage car at auction, according to RM Auctions and Sotheby's, the companies that organized the sale.

But that was a race car, not a convertible designed for driving on the street, pointed out McKeel Hagerty, president of Hagerty Insurance, a company that insures high-value collectible cars in Europe and North America.

"Ferrari 250 GTO's are now selling privately for twice that," he said

Scroll down for photos of the 1961 Ferrari California Spyder (from Autoblog). 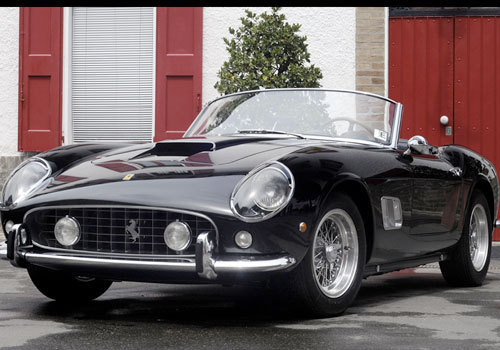 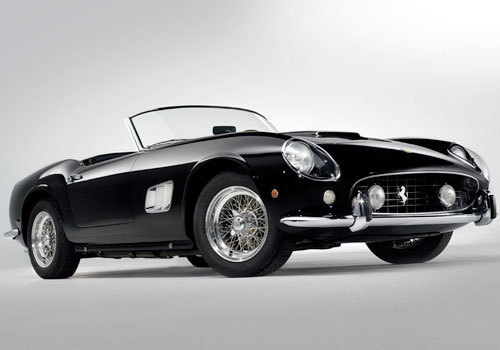