We may be one step closer to building a real-life tractor beam.

Scientists in Australia have developed a water-based tractor beam, and while it's not exactly the marvel made famous by "Star Trek," it's pretty darn impressive. It can control water flow patterns, maneuver floating objects and could even help confine oil spills.

"A tractor beam is a popular term which, I think it captures quite well the basic principal," lead researcher Dr. Horst Punzmann, an engineer at the Australian National University in Canberra, told the Australian Broadcasting Corporation. "You put an object there and it propagates, it floats backwards to the source of the wave."

And Punzmann and his team were able to do much more than make an object change course and travel backward.

"We've managed to manipulate floating objects to move toward the wave, to move in the direction of the wave or to keep them stationary in the flow," Punzmann explains in a video released by the university (see above). It shows researchers using the wave-manipulation device to steer a ping-pong ball around a tank.

To manipulate the ball, researchers first determined the size and frequency of the waves required to move it. Then they observed the surface movement produced by the waves.

"We found that above a certain height, these complex three-dimensional waves generate flow patterns on the surface of the water," Dr. Michael Shats, a professor in the university's College of Physical and Mathematical Sciences, said in a written statement.

“It’s one of the great unresolved problems, yet anyone in the bathtub can reproduce it," he said. "We were very surprised no one had described it before.”

While the water-based tractor beam is new, Punzmann's team is not the first to propose the idea of a working tractor beam. NASA previously awarded scientists a $100,000 grant to investigate particle-moving technology.

And in 2012, researchers in Singapore detailed how a special type of laser, called a Bessel beam, might be used to push an object backward toward the beam's point of origin. In 2013, a team in Scotland debuted a working prototype capable of moving minuscule particles.

The new research was published in the August 2014 edition of the journal Nature Physics. 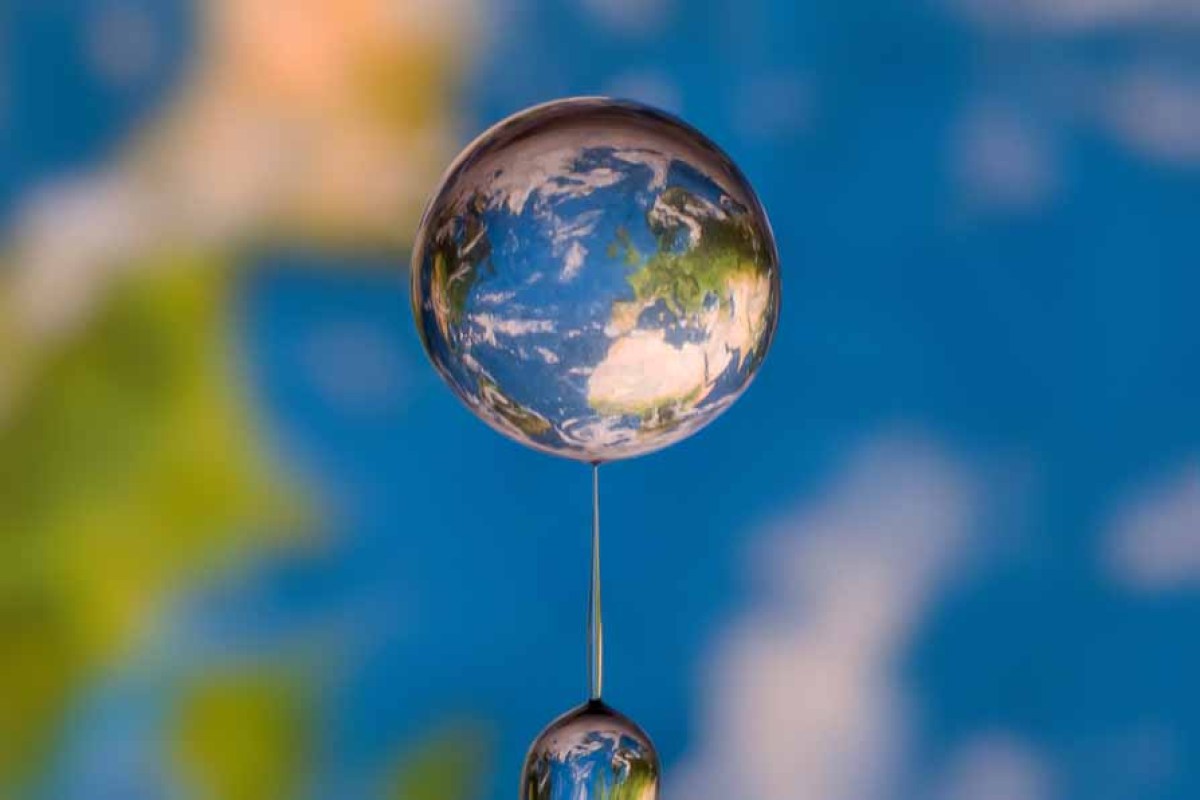