Wes Anderson has always had a very particular way of creating these magical, specific worlds where emotional events of colossal importance occur. He does this, of course, with a tool box of embellishments and an obsessive eye for detail (it allows for his immediate association with yellow-tinted sans-serif fonts, among other things).

With his latest project, "The Grand Budapest Hotel," set for release in early 2014, we took a look at what ingredients are required to create masterpiece worthy of the name "Wes Anderson." If you'd like to make one at home, here's what you'll need:

1. Prevailing use of the font Futura, not just in title cards and credits, but on hospitals and school buses as well.

3. A meticulously controlled color palette, that is highly saturated and can later be immediately associated with the film. 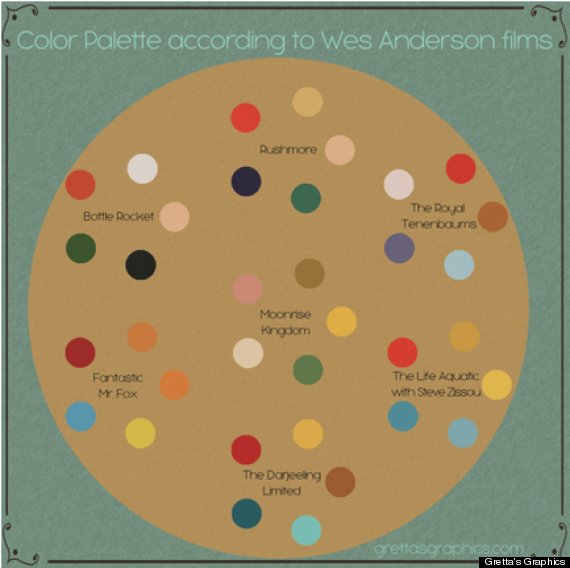 4. Access to a wide range of movie stars, preferably ones who are willing to turn down blockbusters in order to perform in your low budget masterpieces. 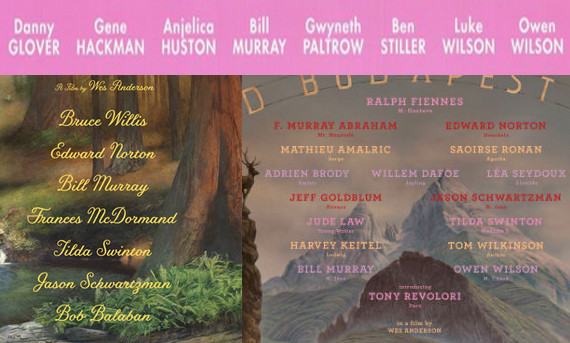 5. The ability to think in terms of architectural flourishes. 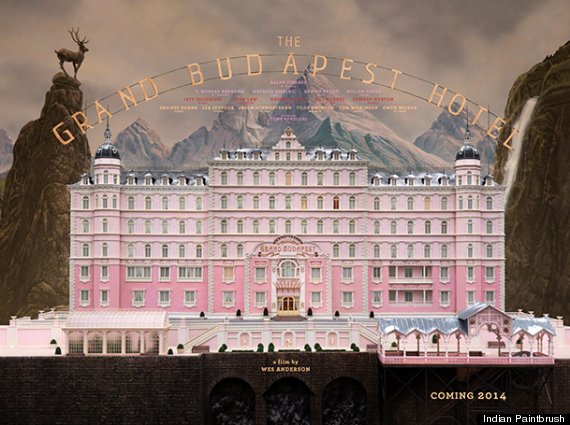 6. The consistent incorporation of cursive in hand-written notes and other communications. 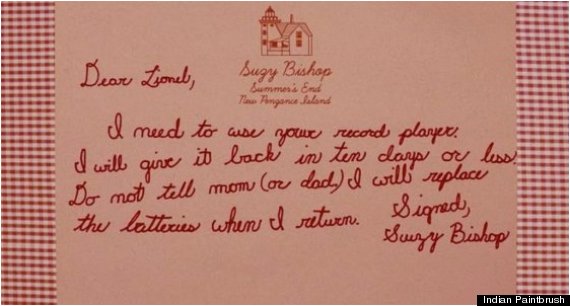 7. A child-like enthrallment with boats and / or tree houses. 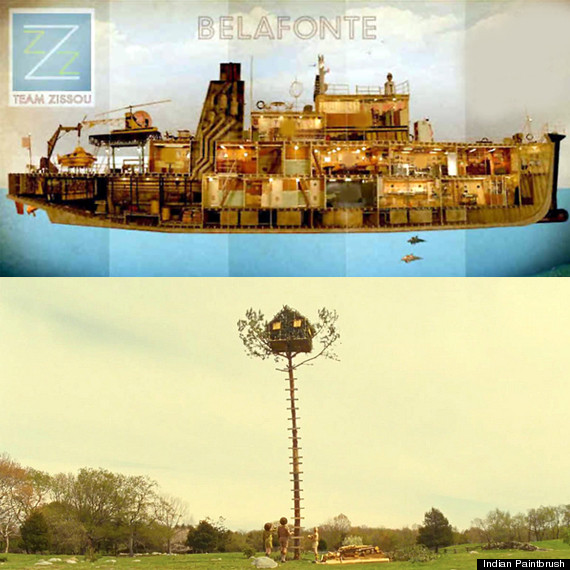 8. A fastidious commitment to carving out one's own reality and discovering what matters most in life.

9. An aptitude for endowing live-action films with an illustrative, story book quality. (That especially helps when it comes to the poster.) 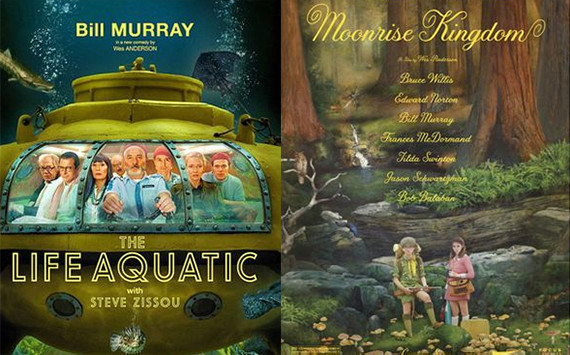 10. A penchant for endearingly polite slapstick.

11. An uncanny ability to make awkwardly romantic scenes seem like the most beautiful thing in the world.

12. The prevailing use of a romanticized genre of music, perhaps early 20th century impressionist music or French pop.

13. The understanding that adventures often require excessive practice and planning ...

... and an ever-present willingness to stare danger in the face. 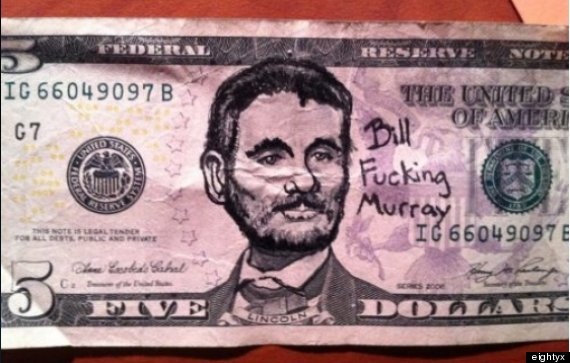 15. And finally, a profound appreciation of dance.