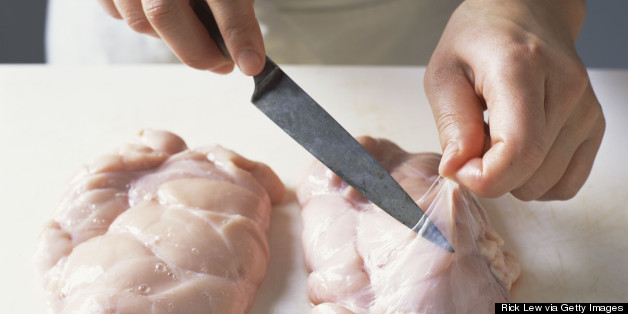 There's no food more poorly named than sweetbreads. It's not that the allure of the name (who doesn't love sweet bread?) doesn't match up with the deliciousness of the food (because it does, it even exceeds expectations). It's that the image conjured up by the name couldn't be further from the reality of what it is. Sweetbreads are not sweet. They're not bread. They're offal.

More specifically, sweetbreads are the organ meat from the thymus gland and pancreas. They are most commonly from veal or lamb, but beef and pork sweetbreads can also be found. And they're really, really good. Just take a look at them roasted (they're the crisp-looking nuggets on the left). 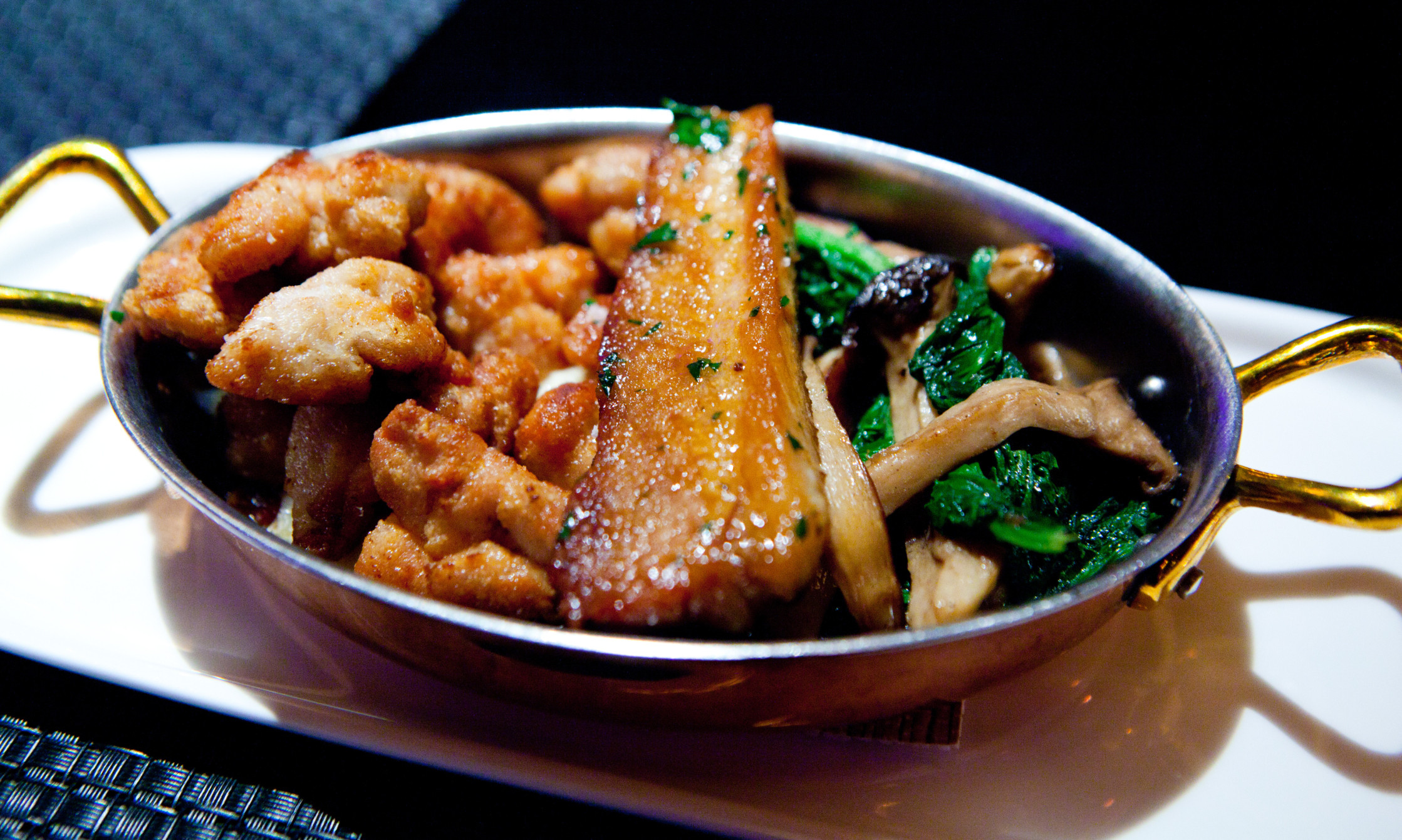 For those of you who have never eaten brain, liver or any kind of offal, sweetbreads are the best place to start. Think of them as the gateway drug for offal. For one, like we just said, sweetbreads taste SO GOOD. The texture is smooth and tender, while the flavor is subtle and almost creamy. Like a fine piece of chocolate, you don't need a lot to be highly satisfied because it's also extremely rich. Secondly, sweetbreads are the least offaly tasting -- meaning the least "musty" flavored -- of all the organ meats (which is after all an acquired taste). And third, they're really good fried. But are also great grilled or braised.

Now for the real important question: how do you get your hands on sweetbreads? Well, you could make them in your own kitchen, though it does require a little bit of work finding the meat, removing the membrane and ensuring the most tender result. (The Kitchn has a great explanation of what needs to be done.) Or, you could go out and eat it. Sweetbreads can be found at an array of restaurants, but can almost always be expected at an Argentine one, grilled and served with lemon.