Billionaires are eccentric, but Ted Turner may be the only one who hosts an annual fundraiser in honor of a cartoon character. Each year in Atlanta, the cable-mogul-turned-rancher and his daughter Laura Turner Seydel gather a crew of celebs who are as crazy about saving the environment as they are -- all in the name of Captain Planet, the animated eco superhero Turner, 75, created in 1991 with Barbara Pyle (the syndicated series still airs on Turner networks). In 2012, Richard Branson and Alison Krauss helped Turner fund green causes and youth programs supported by the Captain Planet Foundation Gala; in 2013, it was time for Erin Brockovich and Rufus Wainwright to join the ranks.

Each year, the Gala honors environmental activists who dedicate their time and resources to finding workable solutions for environmental change, both on the community and global scales. Honorees at the December 2013 event at the Georgia Aquarium included Dr. David Suzuki, a Japanese/Canadian science broadcaster (along with his wife, Dr. Tara Cullis, a writer and Harvard alum) and the David Suzuki Foundation, which assists urban centers in Canada to protect green and blue spaces; Erin Brockovich, a consumer advocate and the subject of an eponymous Oscar winning film about her work to save a rural area from environmental disaster; Tom Szaky, the 30-year-old owner of TerraCycle, which makes bikes out of garbage; and Charles Orgbon ΙΙΙ, a young entrepreneur who formed the advocacy group, Greening Forward. As hosts and recipients discussed climate change and the state of the world's oceans, whale sharks and beluga whales swam behind them inside tanks filled with 10 million gallons of salt water.

Singer Rufus Wainwright, who performed at the 2013 Captain Planet Foundation Gala event and had his photo made with Captain Planet before dinner, said he was excited to be part of the evening because his role as father of a 2 1/2 year-old daughter has sharpened his desire to keep climate change at bay. Wainwright created an energy conservation and concert event called Blackout Sabbath in 2008 after being inspired by the Northeast blackout of 2003 and subsequent blackouts he experienced in New York City in 2006 and 2007. Although plans to expand the project were shelved after his mother became ill with cancer and passed away, Wainwright hopes he can revive the idea soon:

"My concept was to have 24 hours without power, starting at midnight and you just turn off as much as you can," says Wainwright, whose greatest hits album, Vibrate, will be released in February. "We would do a show in an acoustically appropriate venue without any power or lighting, just with candles. I think it was really ambitious to expect people to completely shut off for a 24-hour period. It was a little bit based on the New York City power outage [of 2003]. I was in the city at that point and the power was out for like 2-3 days. It was one of the most rewarding, peaceful experiences I've ever had. I'm sure if it had lasted one more day, there would've been riots in the streets. But for a few hours, just the silence and people coming together and having these real-life, real-time experiences."

For more information about getting involved with environmental projects in your community, visit the Captain Planet Foundation.

What Do Ted Turner, Erin Brockovich and Rufus Wainwright Have in Common?
Captain Planet Foundation Gala 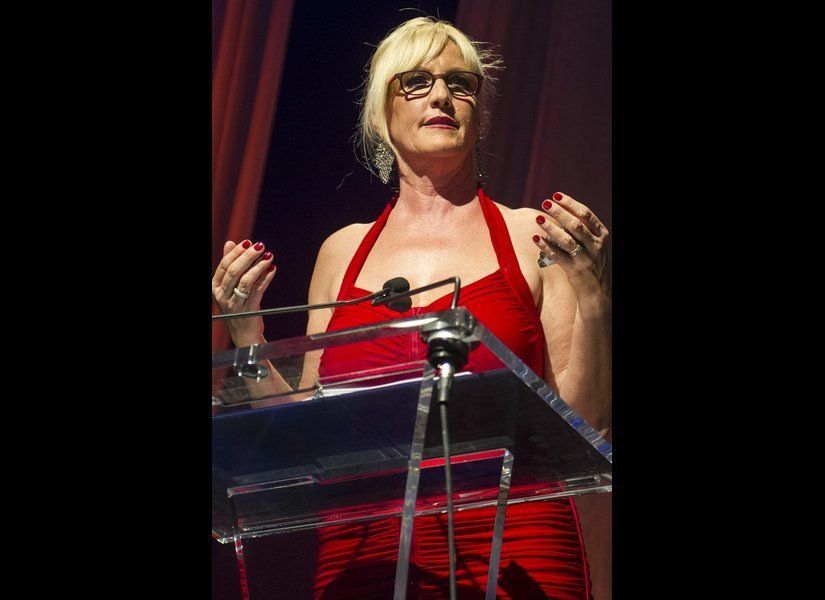