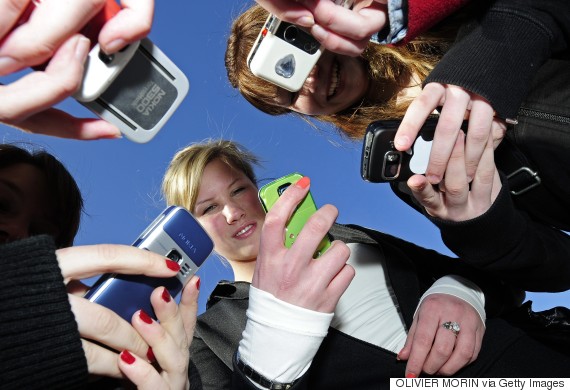 Nearly 75 percent of American teens own a mobile phone. Which raises the question: should kids be allowed to bring their phones to school?

Having students leave their phones at home may have substantial, positive academic effects, according to a study published by the Centre for Economic Performance at the London School of Economics. The study looked at schools in four UK cities and found that at schools where cell phone use is prohibited, test scores went up 6.4 percent for teenage students -- the “equivalent of adding five days to the school year."

One argument against banning cell phones is that it prevents students from getting in touch with their parents or caregivers. There can also be costs associated with storing the devices outside of school. Some schools believe that limited use, rather than a complete ban on phones, can be just as effective.

But the economists behind the research, Louis-Philippe Beland and Richard Murphy, maintain that a full cell phone ban is key, adding that "low-achieving and low-income students" are benefitting most.

The New York Times: Upward Mobility for the World’s Destitute

The Independent: China's reduction in CO2 emissions in just four months totals the entire greenhouse gases emitted by the UK over the same period

The Atlantic: Getting the News to Everyone, Not Just the Wealthy