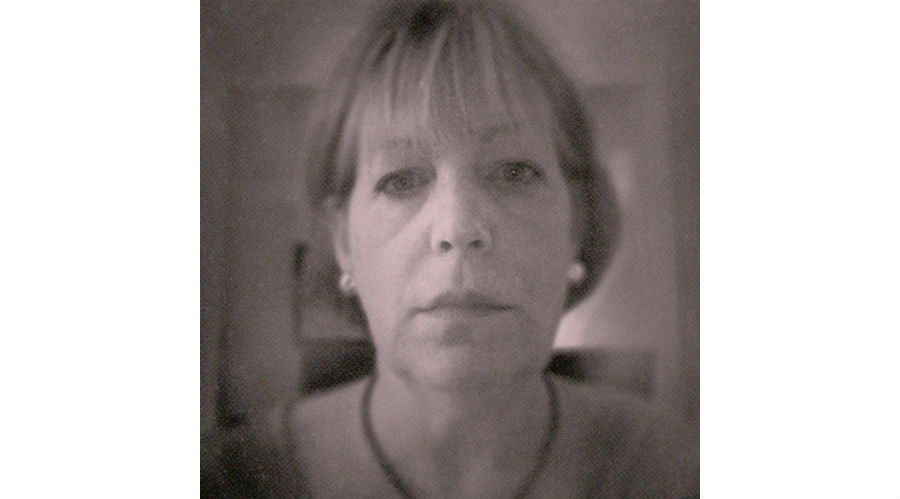 It started out pretty innocuously. He would make comments like: “Are you going to wear that out? That’s not very attractive on you.” Then it progressed to: “You’re ugly. And you’re a bad mother.” He would poke me in the chest, in the middle of my breastbone — back me up against the wall and just poke. The poking was very painful, but I didn’t consider it physical abuse. What he was saying was so much more hurtful.

Over the next two decades, his verbal assaults became more frequent and more intense, until it was rare that a day went by without some sort of altercation. During those years, I considered leaving several times. But one thing stopped me: my two children. I was very concerned that if I did leave, I wouldn’t get full custody. I was afraid of what would happen if he were left alone to look after them. It seemed safer to stay. At least, I thought, I could protect them if I was there.

I also felt societal pressure to stick it out. The way I grew up, you married for life. My parents were married 47 years. I knew things were pretty rough and rocky in my marriage, but I forged ahead. I wanted to believe he could change and be the loving, respectful man my father was to my mother. I was constantly torn between trying to create the dream — the stable, loving family I grew up with — and the reality of my situation.

It’s a very complex issue when someone you love is hurting you. Once you have established an intimate relationship with a person, it’s just human nature to bond with them, even if they mistreat you. You live on hope — hope that they will alter their behavior to accommodate the relationship.

Abuse usually isn’t consistent or constant. So in between, you become a normal couple. You plan dinner, go to work, watch TV. Whenever there’s a break in the violence, whether it’s emotional or physical, you are lulled into a sense of complacency. When times are good, you feel such a sense of relief that you are indeed grateful to your abuser.

Around our 21st wedding anniversary, I became so severely depressed that I sought therapy. During the sessions, I began to recognize that things were very screwed up in the marriage. I was also growing concerned about how my children were being affected by witnessing the abuse. My son, who was 9, started repeating things he heard his father say. “You’re a fat bitch,” he said to me one night. “Your job is to serve me.” He had heard those words over and over. I didn’t want him to grow up like that. And I was afraid of what my daughter was internalizing about how she deserved to be treated.

“Abuse usually isn’t consistent or constant. In between, you become a normal couple.”

I tried to protect them by keeping them out of the house as much as possible. Sleepovers at friends’ houses. Sporting events. Extracurriculars. The times they were home, they learned to carefully tiptoe around him, as his moods were unpredictable and easily triggered. When I decided I was getting out of the marriage, I just wanted to have a day go by where we weren’t walking on pins and needles.

I told him I was going to leave. He threw around threats and used the children as pawns. He said he would sue me for full custody, keeping me from seeing the children at all. Because I had gone to therapy, he would prove that I wasn’t a fit mother. He said if I left the house I would be forfeiting my right to the property. He said he’d take everything from me. I had nothing to prove he had been abusive, since most of his intimidation had been verbal. There were no domestic violence arrests. There were no emergency room visits or police reports. It was my word against his.

Eventually, he agreed to move out of the house, but he kept stalling. A few months went by where he kept promising to leave and didn’t. Something would always come up. So I took things into my own hands and made plans to stay at a girlfriend’s house until he moved out. I knew I had to hurry up and leave. I could tell things were ramping up. I just wanted to get out. I didn’t understand how much danger I was in.

The night before, he was so quiet. It was my son’s birthday party. We had eight or 10 kids over at the house for a cookout. We didn’t really interact. When all the kids were in bed and everyone was asleep, I had this absolute foreboding feeling. Something had changed. He was so calm. I think by then he had made his decision.

The next morning was Sunday and I went to church. When I came home, I went into my bedroom to change my clothes. It was a pretty day and I had planned to meet my friend at the park and go for a walk. He came into my room and asked me to lay down with him. I said no. He walked out and came back with a gun.

I was sitting in a chair, putting on my shoes when I saw him in the doorway. He said, “I love you too much to live without you,” and aimed for my head. I stood up and the bullet hit me in the chest. I ran past him and away as he continued shooting me. The final shot in my back narrowly missed my heart. He killed himself at the scene. Both my children were home and witnessed everything.

This was over four years ago. I still have a bullet in my liver. I am in a unique position because I don’t have to be afraid. For many domestic violence survivors, long after the relationship is over, they are threatened and intimidated. They are dragged to court for custody hearings. They are stalked. I am free.

But the lasting impact on my children cannot be overstated. My daughter was 12 at the time of the shooting. My son was 9. Witnessing the shooting left my daughter severely depressed. She cycles in and out of being suicidal despite medication. My son has recurring nightmares that a monster is in our house and he goes from neighbor to neighbor trying to get help but no one is home. He refuses to talk about his dad in any way and has episodes of depression. Anxiety and panic attacks are par for the course.

I am proactive about therapy for them, but with history like this, they are so vulnerable. Vulnerable to being in abusive relationships or abusing themselves, vulnerable for drug use and high-risk behaviors. They will have to actively fight this legacy their entire lives.