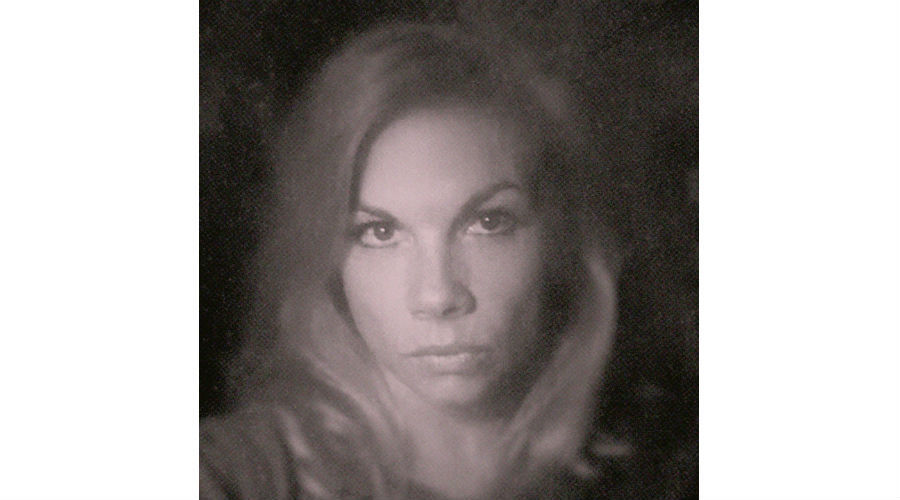 This story involves extreme violence and sexual assault and may be distressing for some readers. It has been edited for length and clarity.

It wasn’t until the end of my relationship with my ex-husband that things turned physical. When I realized that one of us was going to die, I knew I needed to leave.

I met him in college in the early ‘90s. He was the captain of the football team. From early on, he was very controlling and verbally and emotionally abusive. “You’re stupid,” he’d say. “No one else is going to want to be with you.” It was my first adult relationship, and I didn’t realize love wasn’t meant to feel like that.

In the summer of 2009, it all went downhill. The verbal assaults turned physical. It started off with yelling and pushing, something thrown in my direction to assert his dominance. Then the pushing got harder — I got pushed on the ground. The thing he threw at me would actually hit me.

We had a birds’ nest on our front porch and the birds were pooping all over the place. He decided he was going to spray the nest and kill the baby birds. My son was crying — he didn’t want the birds to die. I decided to leave for the night. He flew into this rage and from the look in his eyes, I just knew that something was different.

He grabbed me by my hair and pulled me back into the house. He ordered our two kids to go upstairs. Once we were inside, he started punching me. We were in the laundry room and he grabbed shoes and boots and used them to hit me in the face. He jumped on my ribcage and cracked my rib. He strangled me until I saw stars. I was sure I was going to die. He pulled me into the living room and pointed his gun at me for hours. He loaded and unloaded it, ranting about what was wrong with me.

It worked. I didn’t tell a single person for five months. I knew if I did leave, he was capable of following through with the threats he was making. I was paralyzed with fear. Before the severe physical abuse, my reasons for staying were different. I thought I could still try to make the relationship work, and that it was better for the kids to have both parents. I talked myself into putting up with his behavior. But once the physical abuse accelerated, it was pure fear that kept me there. And that fear kept me silent for a long time.

I broke my silence and told my mom what was happening. We quickly began making an exit plan. My mom opened up a bank account for me and I started putting money into it. When I was at work, I would go online and research resources. On my lunch break, I’d run home and take little things I knew I needed — personal items, clothes, photos — and bring them to my mom’s house. I made copies of all my important documents and put them back in their place. In the three weeks between when I told her and when I fled, we made all the preparations we could.

In November, I filed for a protection order. The day it was going to be served, I picked my kids up from school and took off to my sister’s in Canada. I knew it was too dangerous to be near him after leaving. He was completely blindsided. He thought he was 100 percent in control of me, and that he would have that control forever. But he was wrong. I escaped. When I returned to our town a few weeks later, I had a new place to live. I never returned to him.

It’s important to emphasize here that I did exactly what people say you should do. I left. I contacted a domestic violence resource center. I made a safety plan. I filed a restraining order. I found somewhere else to live. My employer moved me to a new building so my ex couldn’t find me.

But still I wasn’t safe. Actually, things got much worse. People always say, “Why don’t you just leave?” They fail to understand that leaving doesn’t necessarily stop the abuse. Women are at the highest risk of being killed when they leave their abusive partners. Leaving means opening yourself up to incredible danger.

Once he lost his sense of control over me, things escalated. He immediately began stalking me. He would drive by my house. Call me over and over and describe how he would kill me. The protection order did nothing to stop him. I can’t count how many times he violated it. When I would call the police, they seemed almost annoyed. If you haven’t been assaulted, they’d say, there’s nothing we can do. Lots of times, they wouldn’t even come.

When he would get pulled into court for a violation, the judge would just give him a lecture. He’s a great actor and he knew how to say the right things. He had been a police officer for about a year, and that got him a lot of second chances. He was arrested multiple times for aggravated stalking. But as soon as he was released, it would start again.

One time, I came in to make a police report after a particularly scary incident, and the officer asked me why I was there. I told him, and he said to me: “Well, what did you do? There’s always two sides of the story.” I was in tears. This was after a year of being threatened and stalked, and I was being blamed? But then the officer noticed something outside the window. “What kind of car does your husband drive?” he asked me. “A black Toyota,” I said. My ex was idling outside. At that point, a light bulb went on in the cop’s head.

Eventually he went to prison for aggravated stalking. He’s there now. Since he’s been inside, he has told inmates that he is planning to kill me as soon as he gets out and that they will see him on the news one day soon. He was also caught trying to solicit inmates to murder me for $50,000. He will be eligible for parole in 12 months.

It’s a horrible way to have to live your life, always looking over your shoulder. Even though I know he’s incarcerated, I’m still worried. What if someone is dumb enough to think he will pay them to kill my kids and me? What will happen when he gets out of prison? How long will it be before he comes for me or my children? I live in a constant state of high anxiety. I'm always aware of my surroundings — who the people are around me and the closest exit out of any building.

I left him, but I’m still terrified. No one should have to live like this.