You already know salt is a good tool for melting ice on snowy roads, driveways, and sidewalks. But have you ever wondered how something that's not hot can cause ice to melt?

Actually, salt isn't about melting. As explained in a new video from the American Chemical Society (above), it's about lowering water's freezing point below the usual 32 degrees Fahrenheit (0 Celsius)--a phenomenon chemists call freezing point depression.

Here's how it works: when ordinary table salt (sodium chloride) hits ice, it splits into two ions--sodium and chloride. These charged particles slip into the spaces between water molecules, keeping them apart and making it hard for tightly structured ice crystals to form.

Of course, this only works if there's some liquid water. Luckily for motorists and homeowners, ice is typically coated with a thin film of liquid water--and that's all it takes for the melting magic to happen.

Sodium chloride does a good job at melting ice when temperatures are above 16 degrees Fahrenheit (minus 9 Celsius), according to the video. At lower temperatures, magnesium chloride, calcium chloride, or other salts may be better choices.

But while salt prevents accidents on the road and around buildings, it comes at an environmental cost. Chloride ions can kill microorganisms, cause plants to become dehydrated, and damage buildings, among other things.

If you need to get rid of ice around your house or driveway, Consumer Reports offers several tips for using salt safely and effectively. These include:

And as you already know, use de-icing products as directed! 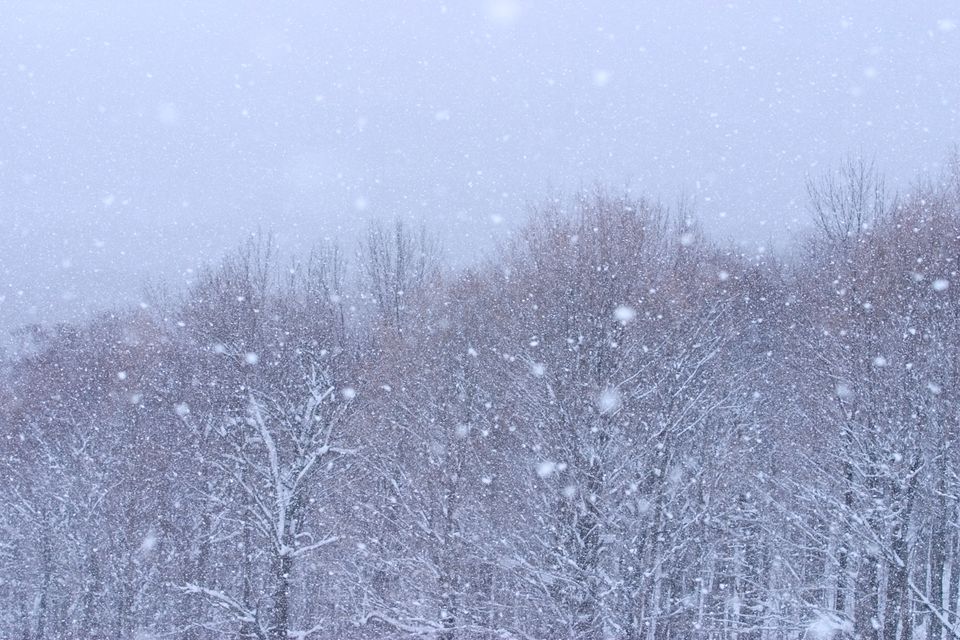