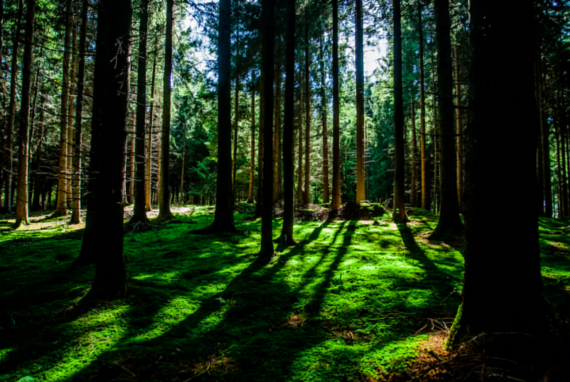 Nature is constantly changing, even before the dawn of humanity. From the breakup of Pangaea to the extinction of dinosaurs, from the Sahara Pump to the Ice Age, Earth has completely changed from what it was millions of years ago. Beyond these spontaneous events, initiated by Nature itself, Humans are continuously adapting the Planet to accommodate their needs through careless interaction with their surrounding environment. 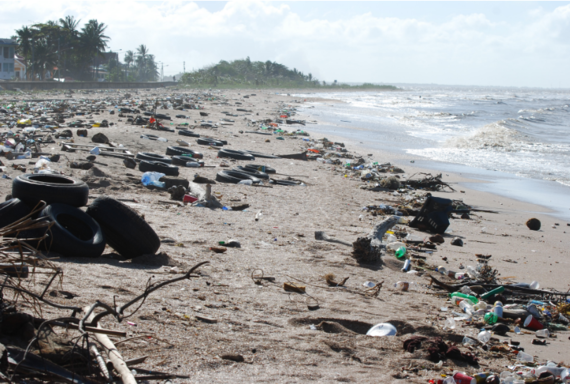 The influence of anthropogenic factors is now intruded into every aspect of the environment. Emissions of chemical compounds into the air have greatly altered and modified the composition and energy balance of the atmosphere, thereby accelerating the pace of climate change. Additionally, the expansion of human activities into the natural landscapes, mostly manifested by urbanization and agriculture developments, has led to the reduction and fragmentation of wildlife habitats and loss of valuable Fauna and Flora. Furthermore, the discharge of industrial and agricultural runoff has contaminated rivers and streams, which severely disrupts the natural food-chain in the aquatic ecosystem and reduces the amount of freshwater, something that is indispensable for the survival of the species. It seems that human beings, who are always regarding themselves as the dominant species because of their cleverness and inventiveness, are pushing the earth into a danger zone.

Human-induced environmental issues are not new. The problem of deforestation, desertification, water pollution, climate change and the extinction of species have been present throughout the antiquity. However, with today's advanced science and technology, people can do greater damages to the nature and do it more quickly. The impacts are further compounded. On the other hand, due to population growth, humans are prompted more than ever to exploit natural resources to meet the demands of the blooming population. But most of all, the effect of human-created environmental modifications are no longer restricted to a local or regional level, but are extending through the whole planet. 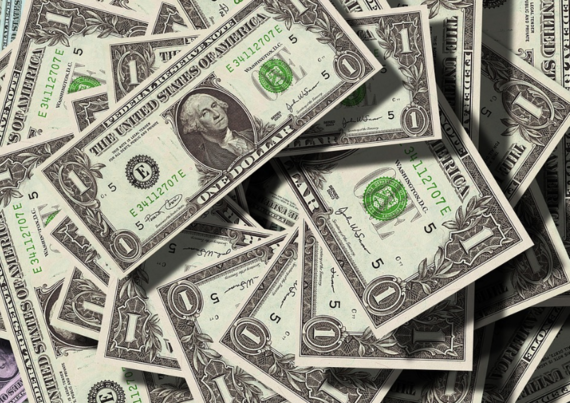 The cause of environmental degradation is deeply rooted in human culture. Through hundreds of years of industrialization and exploitation of natural resources, humans are acting on the assumption that we are the dominant species on earth. because of our cleverness, science and power and the pursuit for materialism has deprived human of due reverence to nature. In a world emphatically and unabashedly upholding materialistic standard, people are motivated to exploit more natural resources, since personal wealth is becoming the ultimate measure of success in the eye of society.

At the same time, the emergence of scientific materialism has fostered the belief that nature is nothing but physical matter rationally organized according to physical law but devoid of any spirit, soul or inner purpose. As stated by French philosopher Rene Descartes, the main theme of modern science is to equip humans with the tool to conquer over matter and become lords and master of nature.

Why should we protect nature? 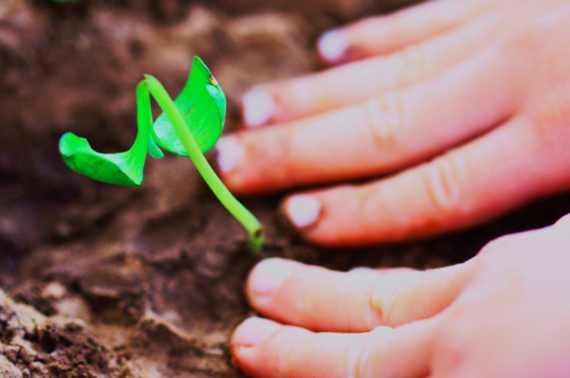 Nature is not simply a warehouse of resources to serve human needs. Rather, it is a highly integrated, interdependent functioning system upon which all life forms, including the soil, water, plants, animals and humans depend for survival. In fact, Modern science has provided extensive empirical evidence which indicated that nature was a complex collection of water, air, soil, animal, plants and human beings. The components were sufficiently interdependent that the failure of one part of the system could undermine the productivity of other parts. As a result, it is necessary for us to treat the natural environment with love and respect because the failure of the system would ultimately threaten the subsistence of human beings.

Aldo Leopold, the father of American conservation movement, has mentioned a thought-provoking story in his essay, "Thinking like a mountain". In the 1930s, when Leopold was working as an officer for the U.S. Forest Service in Arizona's Apache National Forest, he was actively advocating the killing of wolves. He believed that "fewer wolves meant more deer, that no more wolves would mean a hunters' paradise." However, the eradication of wolves in the mountain didn't lead to a hunters' paradise as Leopold expected but to a hunter's nightmare: rapid increase of deer and elk herds led to overgrazing and soil erosion, followed by overgrazing of plant life and erosion, eventually resulted in starvation and population collapse. In response to the ecological predicament, Leopold changed its position and began to advocate preserving the wilderness and forest and protecting the wolves.

The wolf hunting story is not a unique case. There are thousands or millions of cases like this where humans presumptuously made a decision to alter the nature for its own benefit, but the results are always bleak. The truth is nature integrity is the basis for economic prosperity. For the society to truly flourish, it is obliged for us to fulfill our responsibility to preserve nature. Nature is feelingless, but it shows leniency and generosity to humans all the time by providing us with abundant resources and enduring the ravage of our exploitation. Thus, we should be grateful in our hearts, but not tread on nature's vulnerability.

The problems we are facing now are tough. However, the good news is that, you don't have to be an expert or a millionaire to save the Planet - everyone can help to do their bit for the environment. In other words, if each of us can be more conscious of environmental issues and willing to take some simple steps to save the Planet, we can make a huge contribution.

Nowadays, with increasing environmental awareness among the public, people around the world are coming together to fight for a greener future, and the effort has achieved great results. As a pioneering member of environmental advocacy community, Better World International is always committed to improve and take care of our surrounding environment, by providing practical tips to its members on the things they can do to live more sustainably and save the Earth .

Join our newsletter and receive valuable information on how you can be part of our mission to make the World a Better Place!

Liam is a freelance writer with a focus on social impact, politics, and community initiatives.