Admit it. Sometimes you're all: These giant spider lilies, these feral pigs and this supermarket aisle stocked entirely with cans of Spam have me mystified. Where am I? Saturn? Austria? 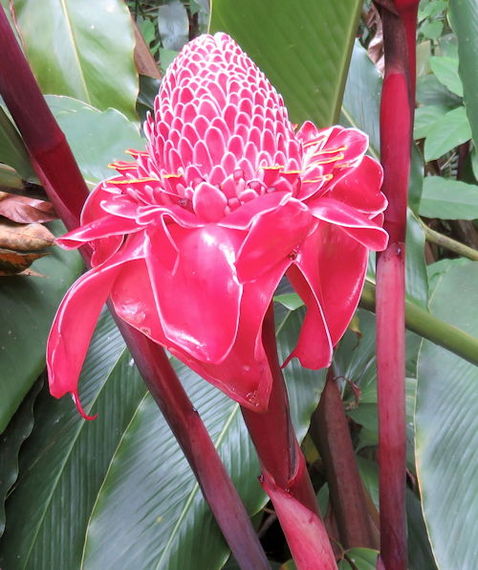 Here are eight pointers, any of which will prove that you're on Hawaii's Big Island, a dazzlingly unique landmass. Because, otherwise, how could you tell? 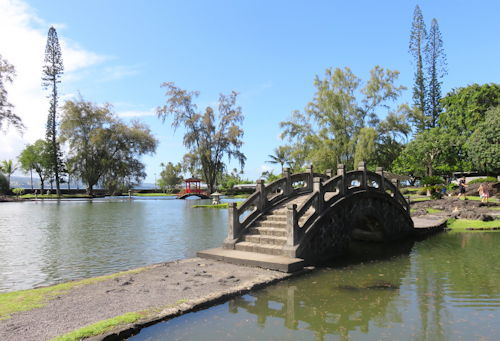 1. You know you're on the Big Island when it rains on your birthday party, and the rain falling on your birthday party is the 277th inch of rain that's fallen thus far this year on this banyan-shaded swatch of Liliuokalani Park (seen while dry, above) because Hilo is America's rainiest city (yes, rainier even than Portland or Seattle), in which annual rainfall ranges from 130 to 300 inches per year. 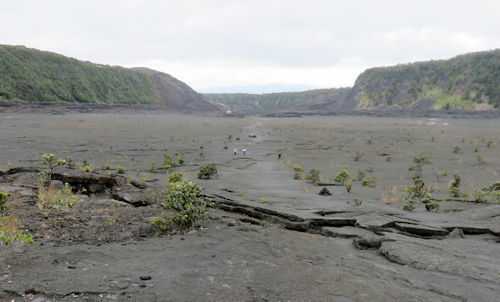 2. You know you're on the Big Island when you can stride for hours over lunar-landscape terrain. This hard, porous, razor-sharp, jet-black, sometimes gently steaming stuff is dried lava, aka igneous rock, aka cooled magma. Hike across it on the aptly named Devastation Trail, Chain of Craters Road, and Hawai'i Volcanoes National Park's weirdly stunning Kilauea Iki Trail. Hail its holes, but try not to fall facedown on this stuff, because it cuts flesh as if it hates you. 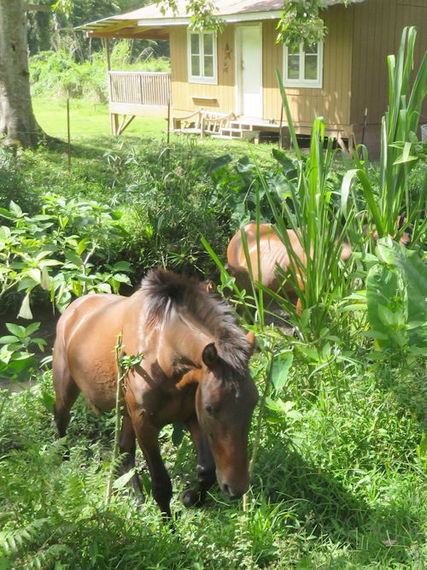 3. You know you're on the Big Island when wild horses gaze into your eyes amidst coconut palms, papaya plants and edible-hibiscus bushes. No one officially owns these animals. They're relatively safe in their wildness because the waterfall-fed, taro-patchy paradise where they wander lies at the foot of America's steepest road: the 900-foot Waipio Valley Road, in some stretches surpassing an acrophob-o-matic, horse-trailer-repellent 35 percent grade. (Don't wanna walk it, drive it, or -- as Lance Armstrong did in 2011 -- bike it? Eco-friendly KapohoKine Adventures leads van tours into the valley.) 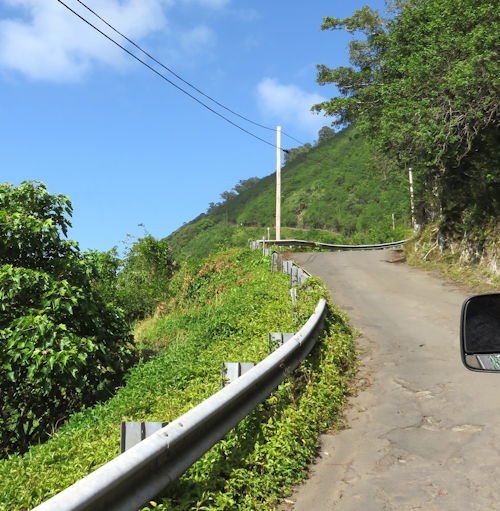 4. You know you're on the Big Island when "drinking locally" means slurping smooth, exclusive Kona coffee, whose beans can be legally grown nowhere else on earth besides the Big Island's relatively dry Kona side. Drinking locally here also includes sipping guava-, jaboticaba-, macadamia-nut-honey- and silver-needle-tea-infused wines from Volcano Winery, the Big Island's only winery and one of only three major wineries in the whole 50th state. 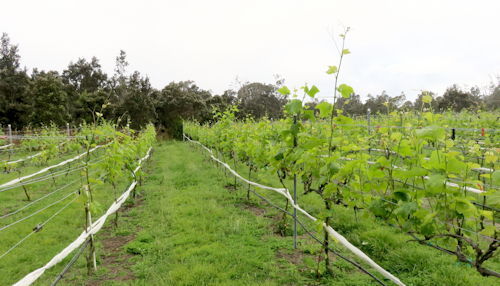 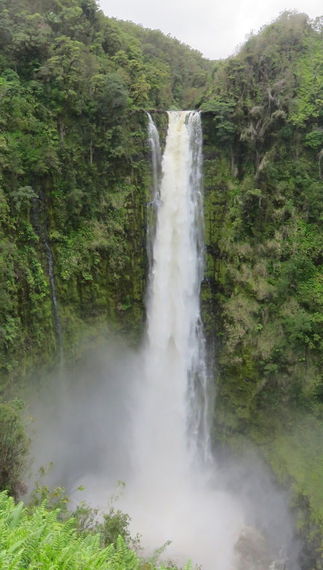 6. You know you're on the Big Island when you're face-to-face with the anchialine pool shrimp, palila bird, nene goose (depicted below), Hawaiian hawk (known in Hawaiian as i'o), Hawaiian crow ('alala) and/or Hawaiian woodpecker ('akiapola'au). These species exist only on the Big Island. 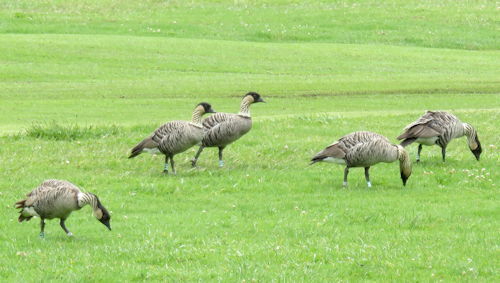 7. You know you're on the Big Island when you've been able to experience eight to ten (experts debate the exact figure) of the planet's thirteen different climate zones within a single day's drive. The island's 4,028 square miles are home to nearly all major climate zones and sub-zones -- including desert, steppe, monsoon, tundra and many more. 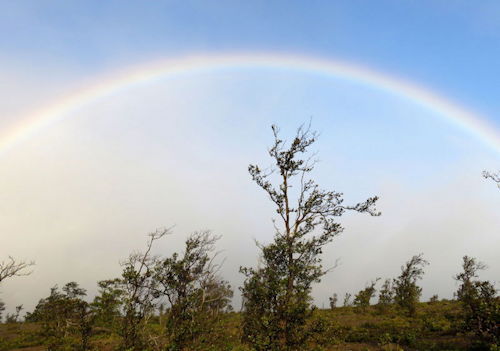 8. And you know you're on the Big Island when real estate is classified according to how likely it is to be engulfed by hot lava. Based on topographical features and the locations of past and potential future eruptions, a US Geological Survey map divides the island into Lava-flow Hazard Zones 1 through 9. Zone-9 properties are the least likely to be engulfed. Zone-1 properties can be amazingly affordable -- but also largely uninsurable. 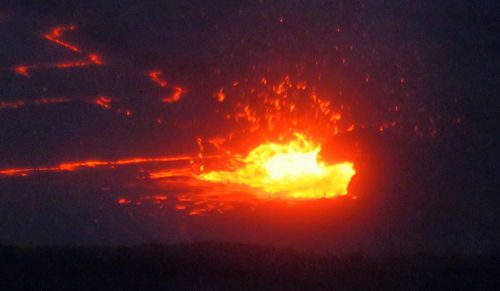 OK, then: Mystery solved. Stroll down that all-Spam aisle, exit the supermarket, see giant spider lilies and feral pigs and you could be in lots of places. But an 'akiapola'au? Within sight of the world's tallest mountain? Are you kidding me, man? Where the heck else could you possibly be?