A new study shows that YouTube is at least partly responsible for the rise in flat-Earthers, citing the plethora of misinformation on the video-sharing platform as one of the biggest reasons why people are rejecting scientific fact in favor of conspiracy theories.

Of the 30 people interviewed by Texas Tech University professor Asheley Landrum at a 2017 Flat Earth International Conference, 29 said they had changed their minds about Earth being a globe after watching conspiracy videos on YouTube.

Landrum, who presented her findings at this year’s annual meeting of the American Association for the Advancement of Science, said that YouTube’s algorithm had also played a role in propagating the theory.

“There’s a lot of helpful information on YouTube but also a lot of misinformation,” Landrum said, per The Guardian. “Their algorithms make it easy to end up going down the rabbit hole, by presenting information to people who are going to be more susceptible to it.”

Currently in our talk at @AAASmeetings #AAAS2019 about about #YouTube and saw coverage of our work in @guardian https://t.co/XtGIbcjAw6 @TTU_COMC #scicomm

In a January blog post, YouTube announced that it would be “taking a closer look at how we can reduce the spread of content that comes close to ― but doesn’t quite cross the line of ― violating our Community Guidelines.”

“To that end, we’ll begin reducing recommendations of borderline content and content that could misinform users in harmful ways ― such as videos promoting a phony miracle cure for a serious illness, claiming the earth is flat or making blatantly false claims about historic events like 9/11,” the post said.

While Landrum said that believing the Earth was flat was “not necessarily harmful,” the idea often came “packaged with a distrust in institutions and authority more generally.”

“We want people to be critical consumers of the information they are given, but there is a balance to be had,” she said.

As a potential antidote, Landrum suggested that scientists create their own videos and upload them to YouTube as a way of educating those seeking more information.

“There are a lot of people out there who are questioning, who are curious, who want to understand ― and we can’t let the only information that’s out there that’s accessible from YouTube be coming from conspiracy theorists,” she said according to The Independent.

YouTube Is Behind The Rise In Flat Earth Believers, Researcher Says
NASA "Earth As Art" 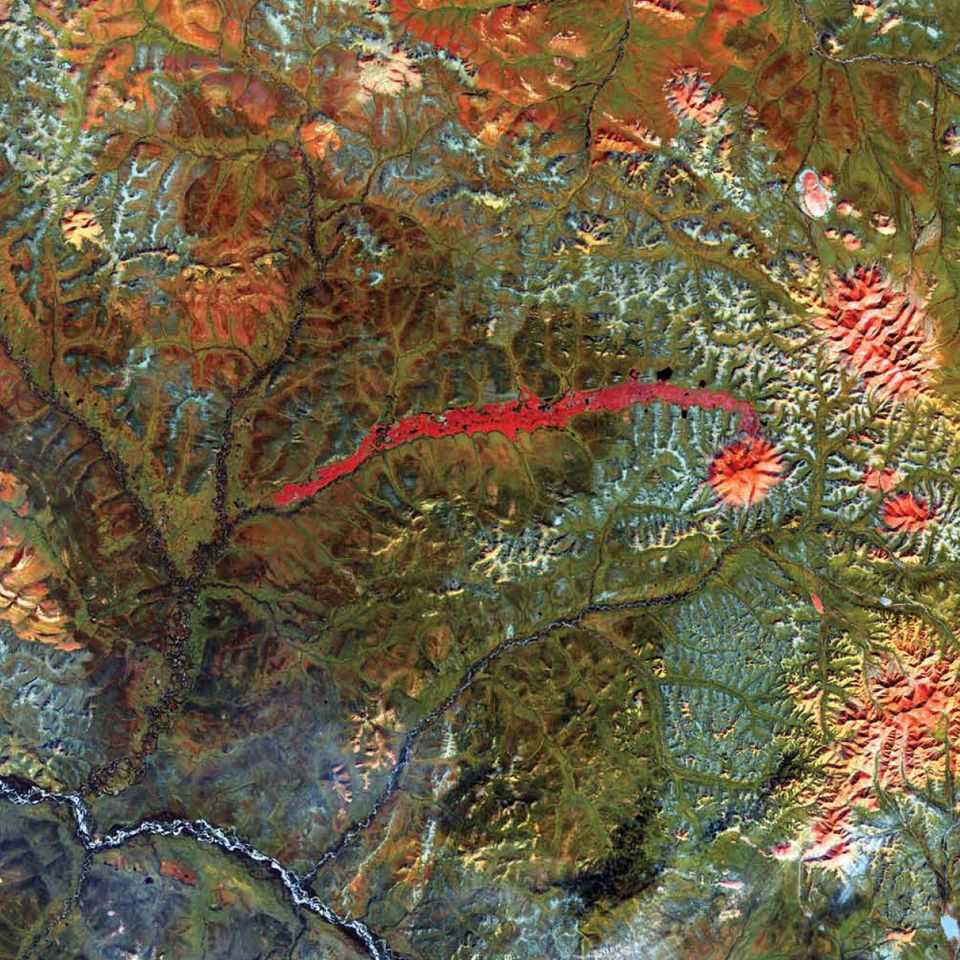