By Chaney Kwak for DETAILS. 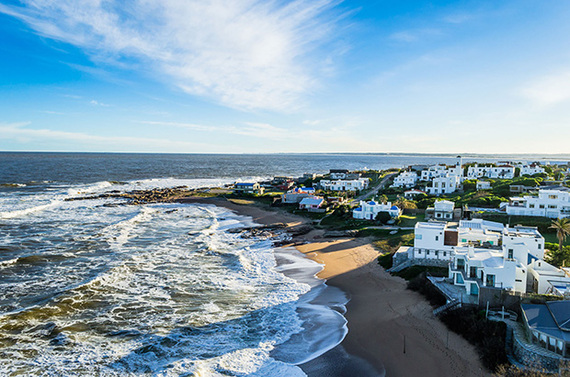 Hot sun, hypnotic waves, lots of bare skin . . . Beaches are languorous and voluptuous to begin with, but these 10 sandy stretches around the world are extra sexy, thanks to their beautiful scenery and even more beautiful people. 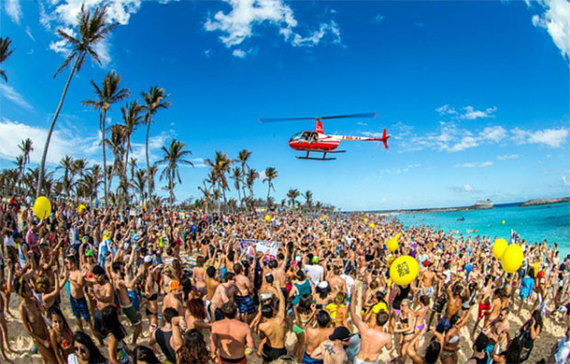 2. South Beach, Florida
A veritable catwalk of hot and tan bods, Miami's crowning jewel is a 24-7 experience, thanks to its sizzling nightlife and even hotter sand. 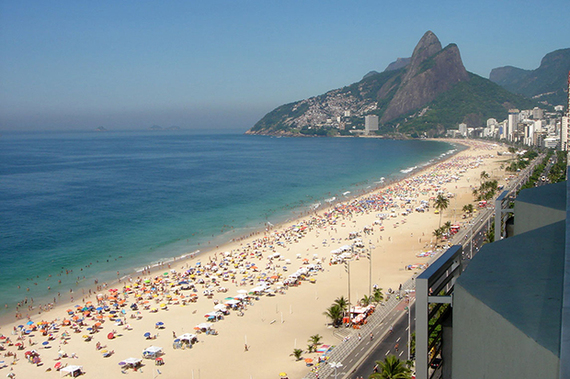 3. Leblon, Rio de Janeiro, Brazil
The girl from Ipanema may be tall and lovely, but Rio's reigning queen of beaches is Leblon. Quieter and more upscale than its cousins Ipanema and Copacabana, Leblon's white sand is steps away from some of Rio de Janeiro's trendiest restaurants and clubs. 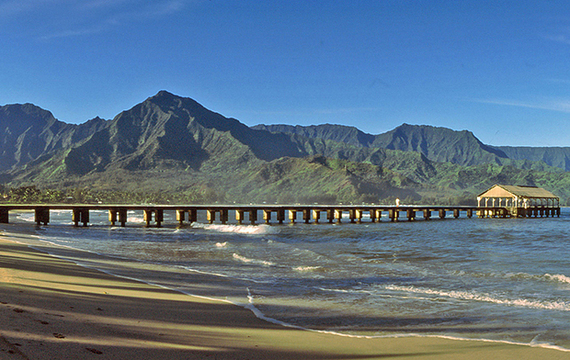 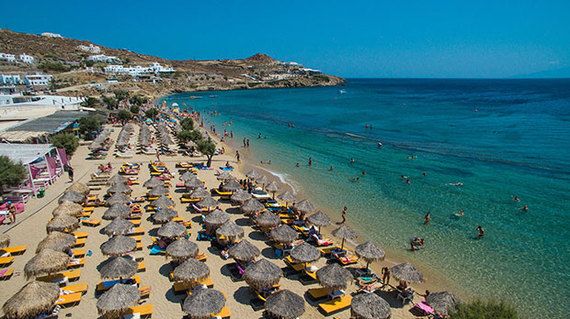 5. Paradise Beach, Mykonos, Greece
The name says it all: If your idea of heaven consists of crystal water, soft sand, and lots of sun-kissed skin, the Greek isle of Mykonos is the place for you. The nearby Super Paradise Beach gets even wilder, with nudists mingling with a mixed gay and straight crowd. 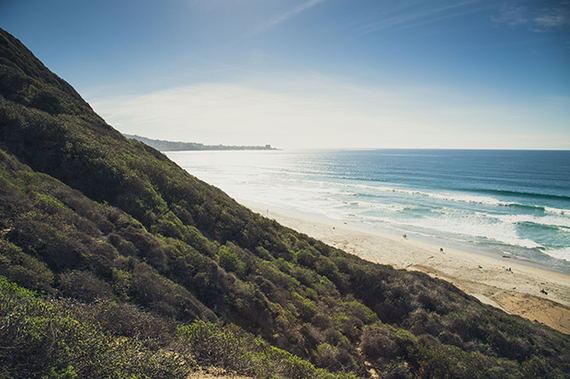 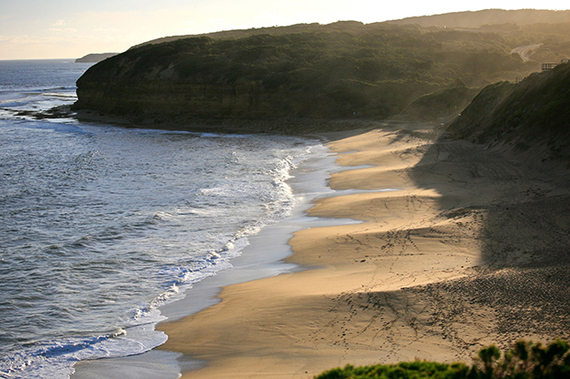 7. Bells Beach, Victoria, Australia
What's sexier than a surfer? A surfer with an Australian accent. This spot 50 miles southwest of Melbourne is home to the annual Rip Curl Pro surf competition--and a whole lot of beautiful people. 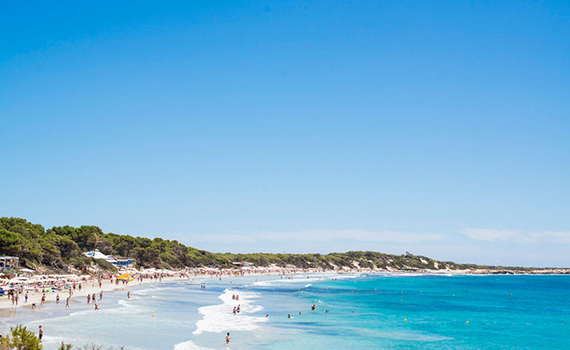 8. Las Salinas, Ibiza, Spain
Surrounded by dunes, pine forests, and salt flats (hence its name), Las Salinas is the most iconic spot on jet-setters' playground Ibiza. When night falls, DJs keep the parties going at its many outdoor clubs. 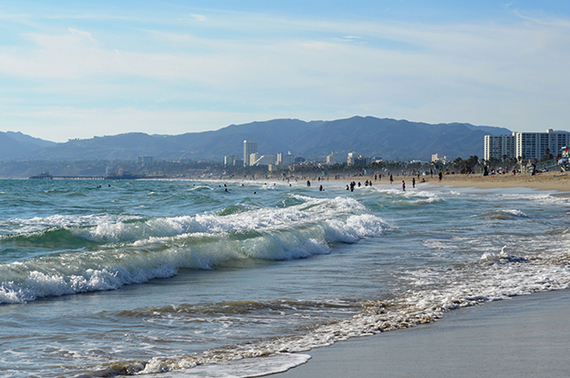 9. Venice Beach, California
If you find eccentricities sexy, this place is it. A veritable human circus of Los Angeles, this sensory overload of beach sees lots of fit sunbathers playing volleyball or gliding on Rollerblades. 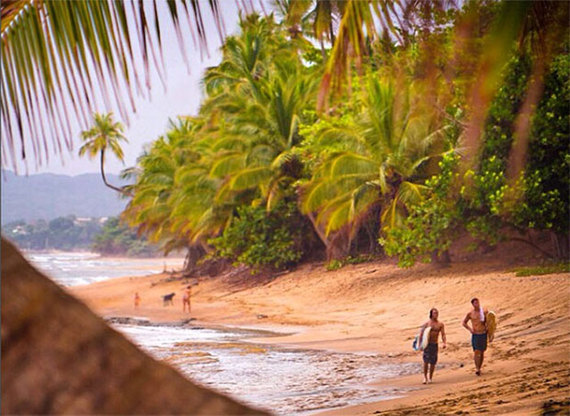 10. Sandy Beach, Puerto Rico
The Caribbean has no shortage of sexy beaches; Puerto Rico alone has a seemingly endless supply of palm-dotted coast. On the western tip of Puerto Rico, Rincon boasts Sandy Beach, favored for its surfing scene, restaurants, and nightclubs.

Beaches are languorous and voluptuous to begin with, but these 10 sandy stretches around the world are extra sexy, thanks to their beautiful scenery and even more beautiful people. 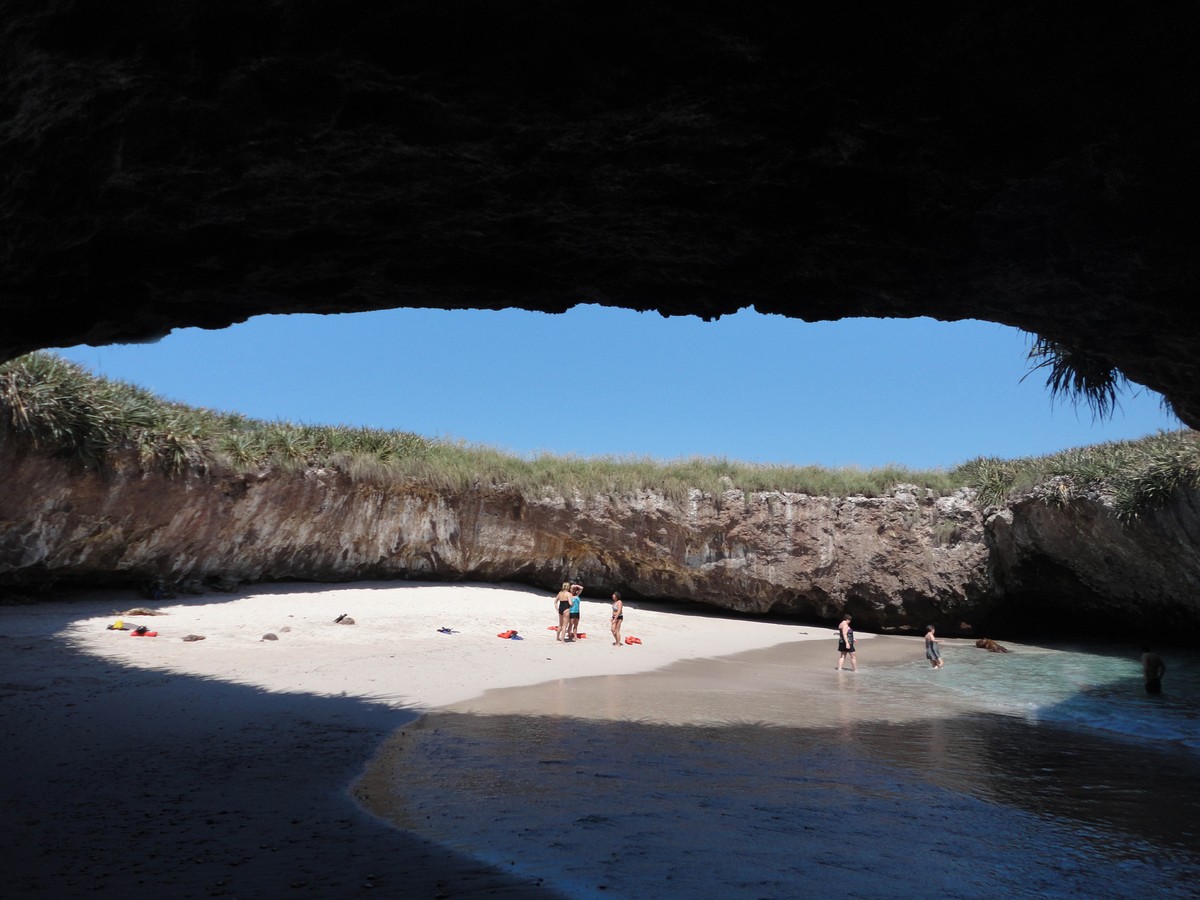 1 / 20
Hidden Beach, Puerto Vallarta
Located on the remote Marieta Islands off Puerto Vallarta, this beach was once a military practice site used by the Mexican government in the early 1900s. Now, ecological tours that offer snorkeling and kayaking are the name of the game on "Hidden Beach."
Pegaso Chartering / HotSpot / Landov