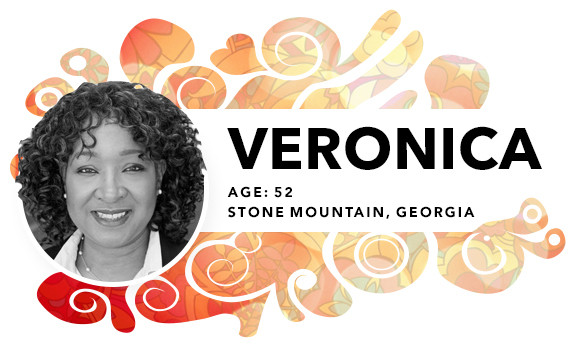 Veronica Slater, 52, is breaking into Hollywood as an actress.

"I have been up and down and all around! There is so much happening! And I am learning so much about myself on this journey, which is awesome. I have at least two auditions a week, some weeks I have three or four. But so far, nothing has clicked. I had two films booked but then both projects were put on hold, one indefinitely. But I am learning so much every day about the whole process and everything that happens just reinforces to me that I want to be an actress.

I would say that until I started doing auditions, I had about a 95 percent success rate when I went out on job interviews. But auditions are a different animal. So much of it is outside your control. You can't take it personally. Sometimes it is something like you have a dimple and they don't want someone with a dimple. I go on calls for women who are 40 to 50, African-American or ethnic, of solid frame or thin. As an actress, I am a product. And it just might not be the precise product the casting director has in mind.

Yes, rejection is hard. But I take it as a learning process. I capture the moment of 'disappointment' and hold on to it, so I know how to call it up when I have a role that calls for it.

I am really learning so much about myself though this journey. And no matter how many times I audition without getting the part, I am not discouraged. I know I am meant to act and I will. I get excited at just having auditions. Many of them are for big projects. When you have the big agents coming after you and want to see your work, it's a great feelings. I'm focusing on supporting roles. Like everything else, you have to pay your dues. I've auditioned for parts that had one or three or five lines.

I did a great video with Erin Kirby, the singer. I'm the singer who grabs the mic and speaks. It's funny.

Right now, I'm waiting to hear back on two roles I recently auditioned for. For me, it's fingers crossed and eyes forward on the prize." 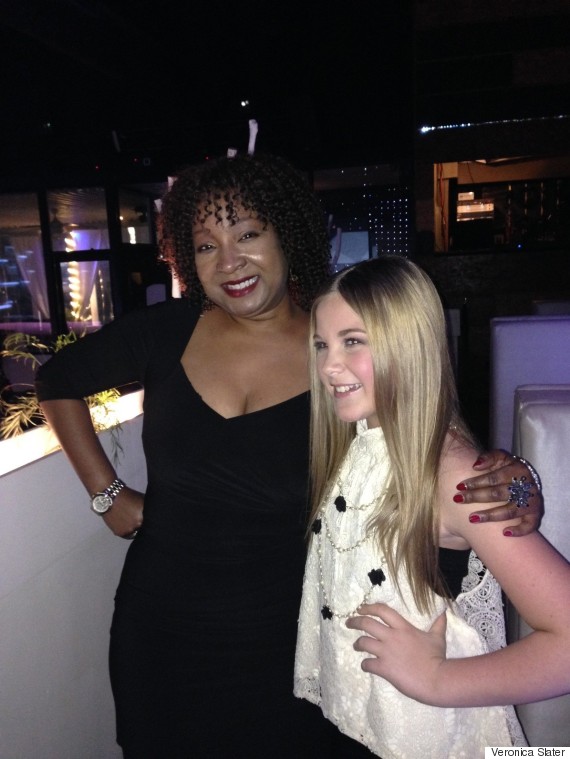