Every sector of our society is looking for “the next big thing,” that one change or discovery to move our nation forward. For the energy sector, one such innovation is natural gas.

Natural gas fuels cleaner, more efficient power plants, along with fleet vehicles and cars. At the same time, it feeds the growth of our economy by supporting manufacturing and creating jobs. More and more of our nation’s leaders are turning to this domestic energy source to cut pollution and increase efficiency.

So which cities are leading the pack in energy innovation? We’ve partnered with America’s Natural Gas Alliance to bring you this list of some of the cities that are increasing their commitment to this cleaner energy source, to the benefit of their residents and their local economies: 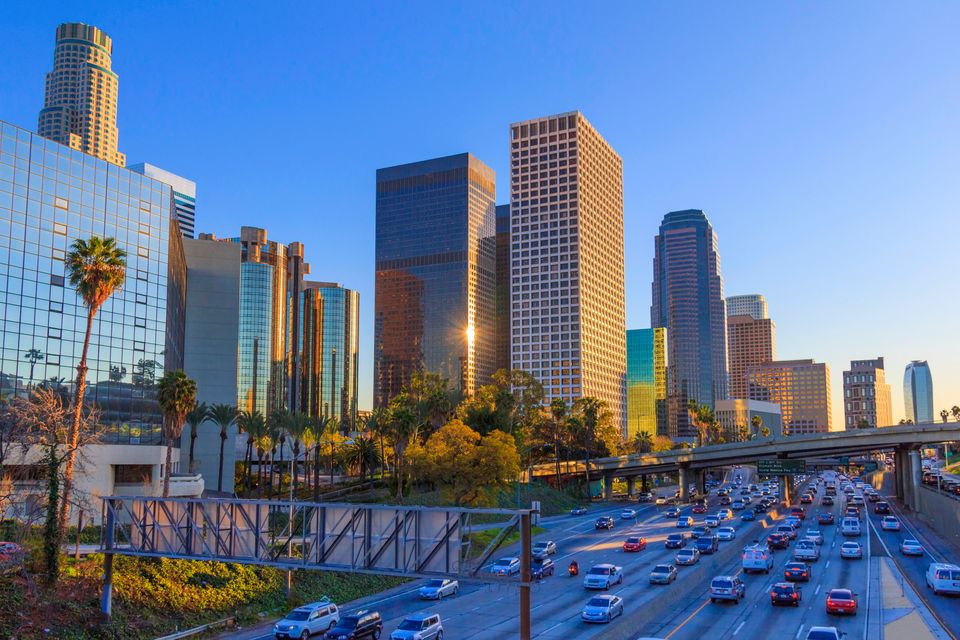 1 / 8
1. Los Angeles
Once known for its smog, Los Angeles has turned to natural gas to help Angelinos enjoy brighter, bluer skies. Los Angeles County is now home to the country’s largest natural-gas-powered public transportation fleet—2,200 L.A. busses run on the cleaner fuel. “Before you could see the smoke and the stuff coming out from the bus and they were louder,” says Lizette, a regular Los Angeles Metro bus rider of 20 years. “These are not as loud and you don't see the smoke which caused the smog in LA. It's cleaner now here in LA.” And the city doesn’t stop there. Baseball fans can ride easier to games thanks to express busses fueled by natural gas that run between Union Station and Dodger Stadium. Play ball!
Getty Images