We've all heard the old cliché, You can't judge a book by its cover. While that's probably true many potential readers do decide whether to look inside a novel based solely on its cover.

First, it's important to make a concession. If the writer's name is Stephen King, John Grisham, Sue Grafton, James Patterson, Janet Evonovich, or one any of a cadre of best-selling novelists, the book's cover barely matters. Virtually anything written by these authors will be read by millions of people. The usual marketing tools aren't necessary.

But for the overwhelming majority of novelists, the book's cover matters enormously.

Let's face it, a novel's cover is its outward presentation and creates the initial impression for the potential reader. It can determine one's willingness to open the book or pass it by. The cover artwork summons associations in the reader's mind. It can influence whether or not the potential reader chooses to open the book or look at the inside flap. If shopping online, the cover image may help the reader decide whether or not to check out the "Look Inside" feature for a flavor of the author's writing. If done well, the artwork captures some vital element of the novel and conveys it in a compelling way. It is to book selling what curb appeal is to real estate.

Until the publication of my first novel, I'd never consciously thought about the importance of cover design. But the graphic artist's crucial role in the novel's production (and possible success) became apparent. The artist's talent was vitally important to the commercial viability of the novel.

For each of my novels, the artist read the manuscript. We discussed the story, its thematic infrastructure and the audience to whom I hoped it would appeal. We talked about the characters and their conflicts, and discussed some ideas I had for the cover design. He had free rein to conceptualize the cover, but I would have final say in its selection. He would provide me with five cover choices and I would pick any one, or none of them. After our talk, I felt confident his rendering would capture the novel's essence.

And he succeeded both times. The covers are visual representations of central elements in each of the stories. They capture the flavor and tone of the novels, from the choice of colors to the shape of the titles' letters. The pictorial representations give the reader a compelling message about the stories living inside.

Yes, people often judge a book by its cover, and the graphic artist stages the story, creating an all-important first impression. 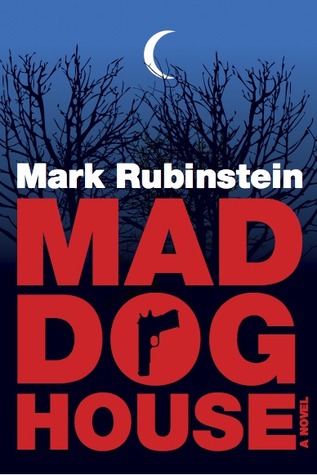 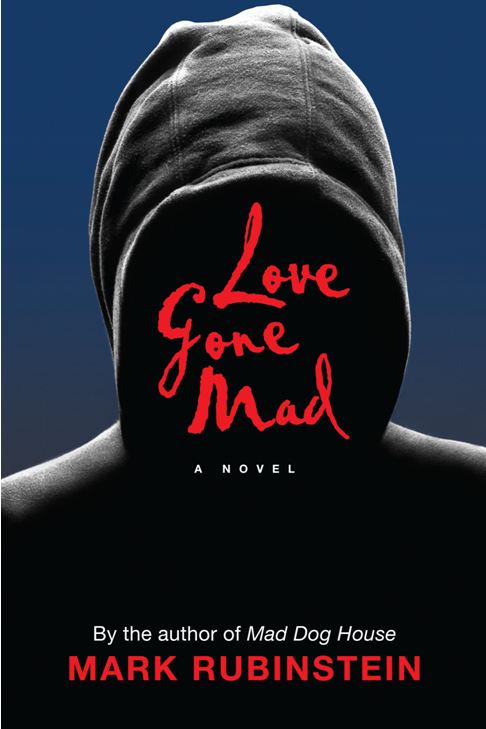