November 13 was World Kindness Day. Even doing one tiny act of kindness can change your world and the world around you.

One of the greatest devotees of the power of kindness was the late Mother Teresa who won the 1979 Nobel Peace Prize for her work to help the hungry and sick in the slums of Calcutta. "Don't look for big things, just do small things with great love," she said.

On December 4, The Letters, a feature film about Mother Teresa's life will open in theaters across the nation. Juliet Stevenson stars as Mother Teresa as her life unfolds over the course of 50 years. The film looks at her life's work, her political oppression, her religious zeal, her ferocious spirit and how she impacted so many lives. The Letters, which also stars Max Van Sydow and Rutger Hauer, is told through personal letters that Mother Teresa wrote the last 40 years of her life. The correspondence reveals a vulnerable and very human woman who felt isolation and loneliness.

William Riead, who wrote and directed The Letters was inspired to make the film because of two events. Richard Attenborough's Gandhi and 9/11. "The film effected change and had a profound effect on me. And 9/11 which affected all of us," says Riead. "I wanted to make a film about the polar opposite of that evil--a film that would matter. The best example of good I could think of was Mother Teresa."

To watch an exclusive featurette about the film click to this story at Parade.com. Also in the story, Juliet Stevenson shared five surprising details about Mother Teresa. 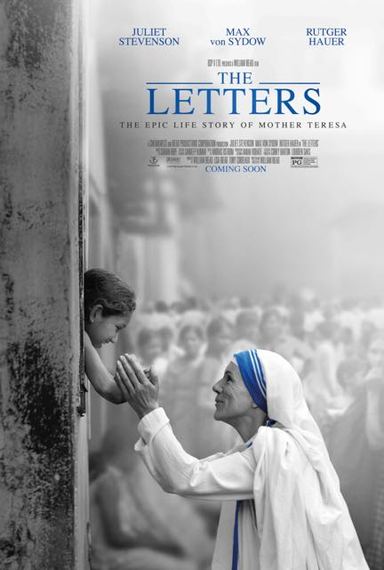 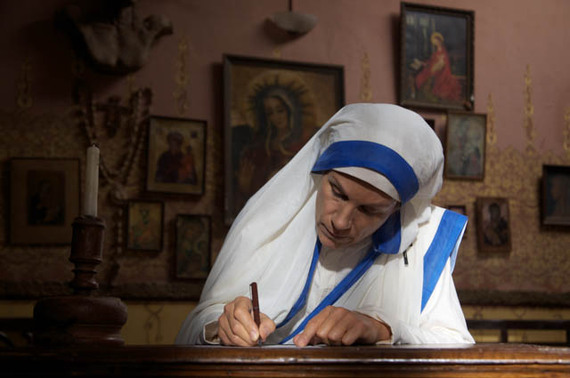